Emmanuel Adebayor has signed for Paraguayan side Olimpia on a free transfer, it was announced on Tuesday. 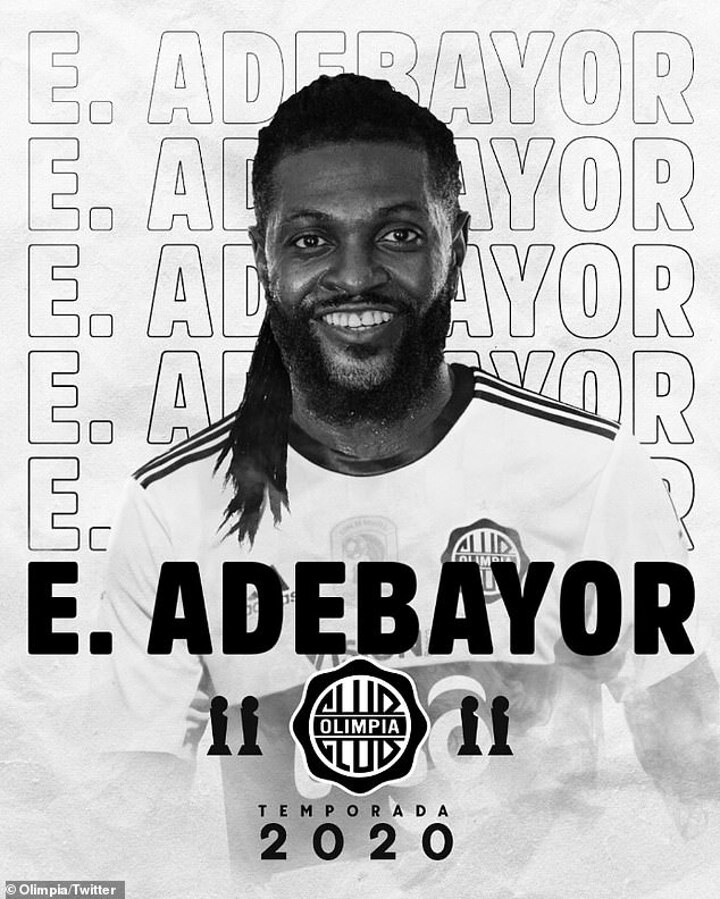 The former Tottenham and Arsenal striker joins his 10th different professional club after he ended a three-month spell with Turkish side Kayserispor in December.

The 35-year-old has been heavily linked with a move to the Paraguay giants after club president Marco Trovato promised to sign the Togolese veteran if the club signed up an additional 20,000 season ticket holders over the weekend. 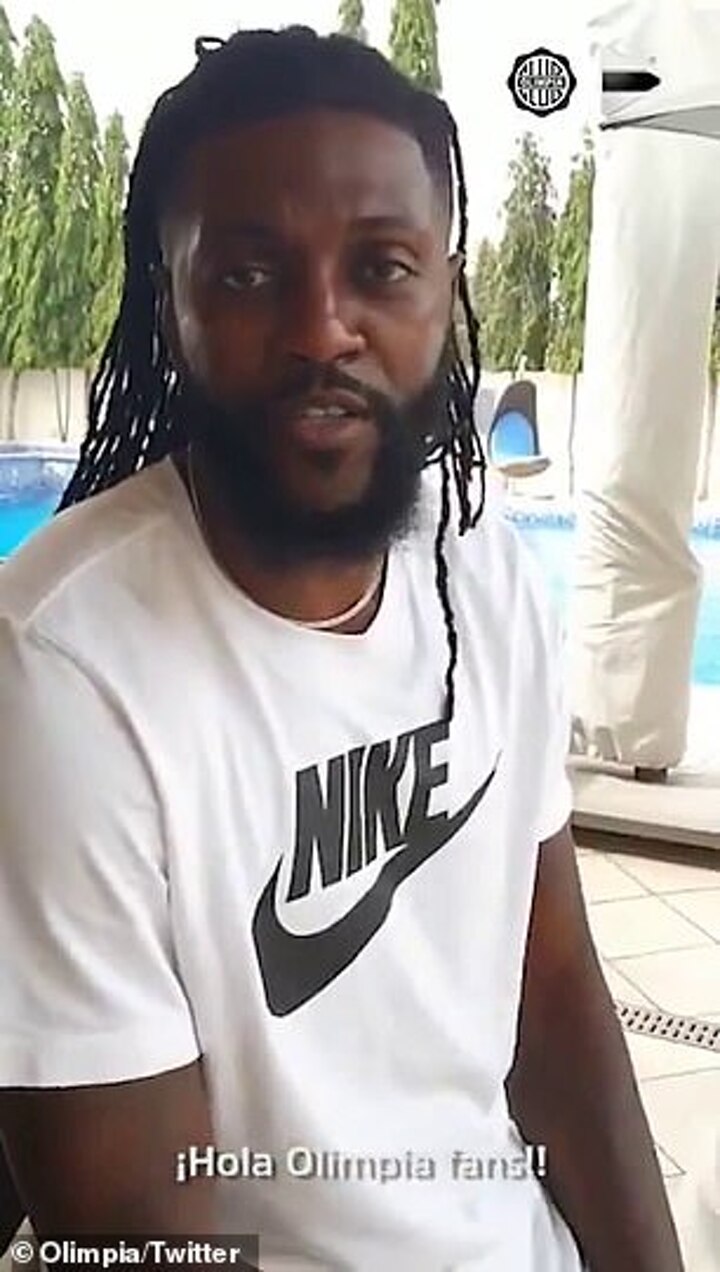 'If by Monday, there is additional 20,000 season ticket holders [to reach 35,000], Emmanuel Adebayor will be an Olimpia player and be presented on Wednesday,' Trovato announced at a news conference.

Both forwards featured during Mark Hughes' reign as boss in the summer of 2009 and went on to play alongside each other for the following 18 months.

Before making his £25million move to the Etihad, Adebayor made his name at Monaco in Ligue 1 before sealing a move to Arsenal in the 2006 January transfer window. 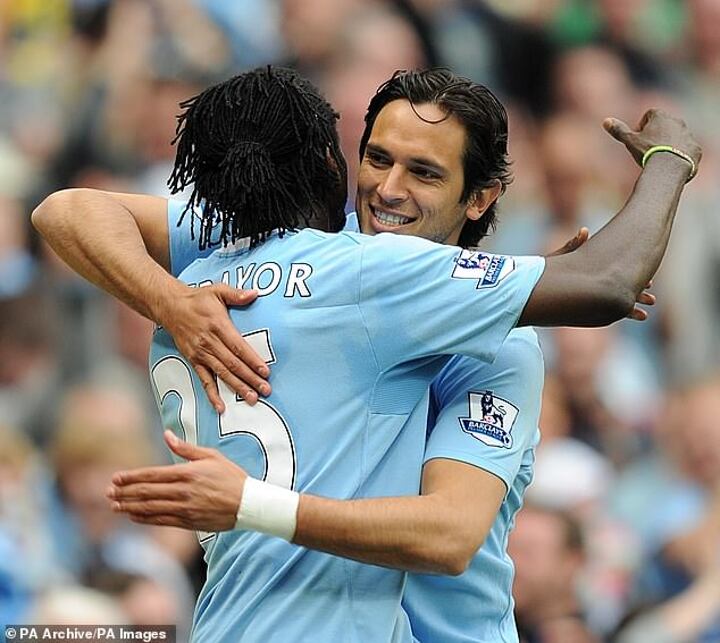 During his stint at City, Adebayor would go out on loan to both Real Madrid and Tottenham before completing a permanent move to White Hart Lane in 2012.

Since then, the striker has represented Crystal Palace, Istanbul BB and Kayserispor.

His latest move may raise plenty of eyebrows but the man himself couldn't hide his huge smile as he addressed fans on Twitter following confirmation of his move.

In 446 league appearances spanning four different countries, Adebayor has 161 goals to his name and 52 assists.