The praise for Manchester United striker Cristiano Ronaldo has continued following his remarkable upturn in form. 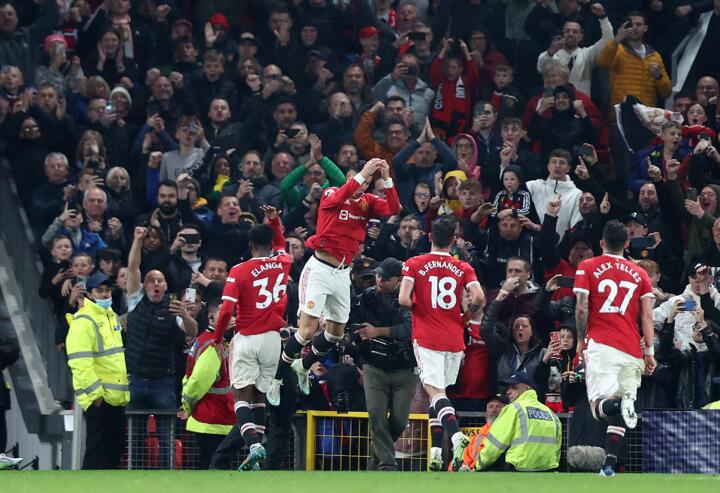 Ronaldo endured a slow start to 2022, as the 37-year-old superstar struggled to make an impact for the below-par Red Devils, but he soon hit his stride.

By February, Ronaldo had still not registered any goals or assists for his club side.

However, the Portugal international has hit a bit of a purple patch of late, and has since leapfrogged Tottenham and Liverpool stars in the Premier League 2022 goalscoring charts.

Ronaldo ace was on the scoresheet on Monday night as United beat Brentford 3-0 in their final home game of the season at Old Trafford.

The global icon scored from the spot to take his league tally up to 18, putting him just behind Mohamed Salah [22] and Heung-min Son [19] in the race for this season's Golden Boot.

His latest strike continued his hot streak at Old Trafford, having scored eight times in his last four home appearances in the Premier League.

However, back in February the talismanic Portuguese striker failed to register a single goal or assist for his side, which certainly raised eyebrows and had football fans questioning his commitment.

Fast track three months, and Ronaldo has undoubtably raised his performance levels and all round game.

His penalty against Brentford meant he has now scored against 168 different teams in his career, 123 clubs, and against 45 countries whilst on international duty with Portugal.

It's also seen him rise from having no goals in 2022 to being the second most prolific scorer this year so far, with his ten goals only one behind Spurs star Son's tally of 11. 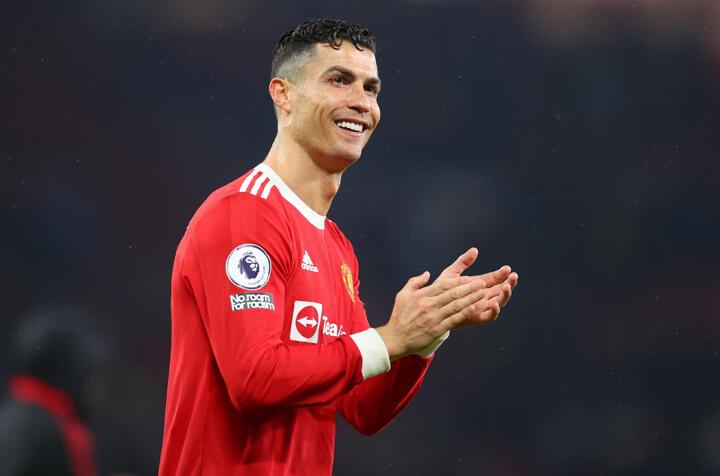 Following his upturn in form, talkSPORT pundit Gabby Agbonlahor heaped praise on Ronaldo, although Man United fans might not like what he had to say.

The former Aston Villa captain says the forward is simply too good for where United are right now, and says he should leave in the summer – and he will not be short of offers.

“I wouldn't be surprised if someone else took him like Paris Saint-Germain or an Italian club again, or a club in Spain”, Agbonlahor told the talkSPORT Breakfast show.

“You don't know what he [Ronaldo] is thinking. Perhaps he is not ready to go to America yet, to the likes of Inter Miami or LA Galaxy, I don't think he is going to go yet.” 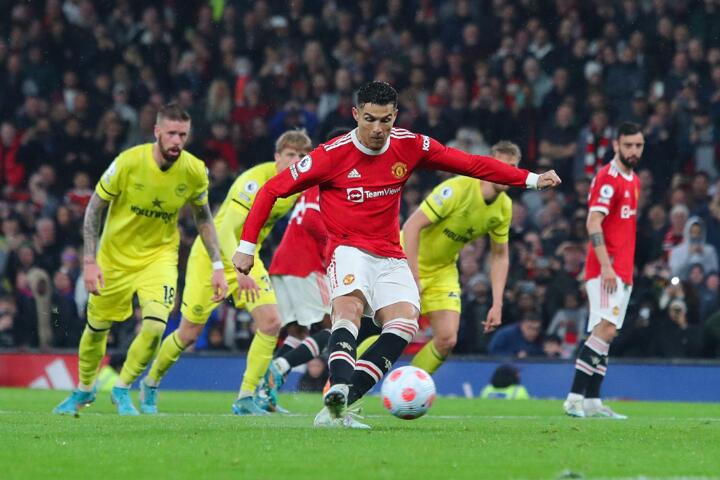 Ex-striker Agbonlahor believes incoming United boss Erik ten Hag will have to sit down with Ronaldo to discuss his future.

“Ten Hag will look at that squad and think, 'I do need him – without him we probably would have finished tenth',” he added.

“So he might come in and think, I want to keep him around, but he is going to have to have a big chat with Ronaldo and say to him, I will play you in the game I want you to play in.

“There maybe some game where you don't suit the formation or tactics I want to play, I can't have you sulking. 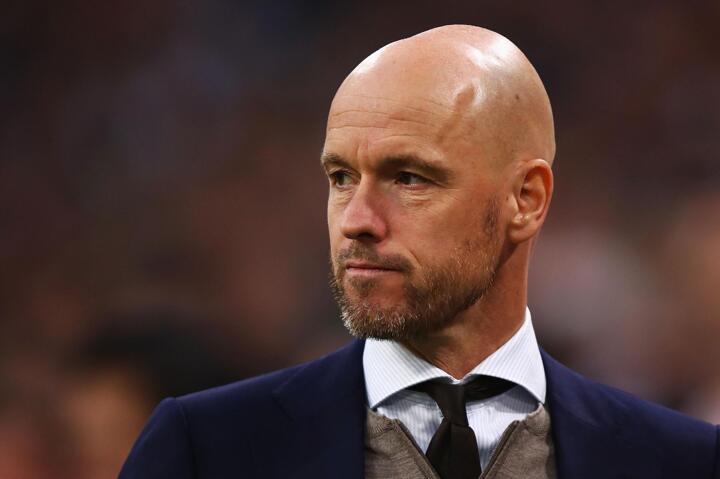 “Ronaldo might say I want to play every game, and then Ten Hag could well say it perhaps is best that you go.”