Agent Christophe Henrotay has been arrested in Monaco as part of an investigation into money laundering and corruption in player transfers, according to AFP. 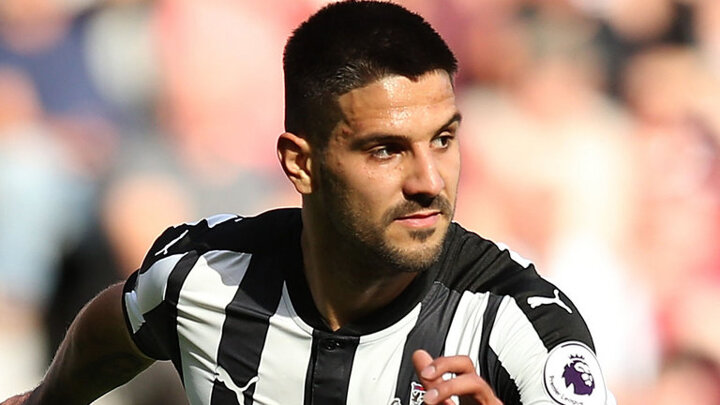 A judicial source confirmed to the news agency in April that Aleksandar Mitrovic's 2015 switch from Anderlecht to Newcastle for £13m is one of those transfers under investigation.

Brussels prosecutors have confirmed that several raids took place in Monaco, Belgium and London on Tuesday and Wednesday, and that two people were arrested.

Belgian police cooperated with their Monaco and British counterparts, leading to the arrest of the agent in Monaco, and prosecutors also confirmed the agent's assistant was arrested in the Liege area, in Belgium's Wallonia region. 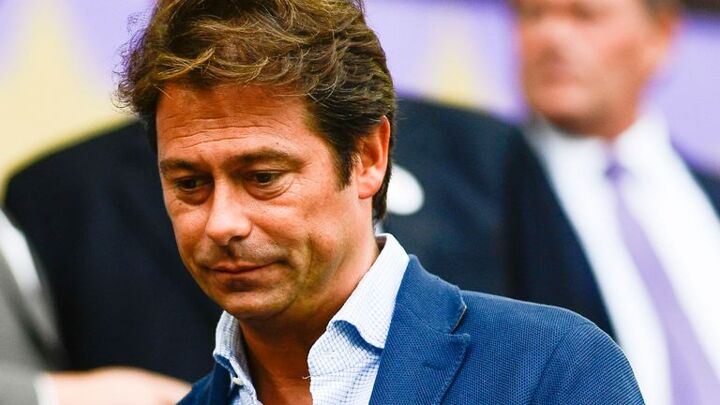 Brussels federal prosecutors said the raids are linked to a first wave of searches in April, when Belgian police probed the offices of Anderlecht and the Belgian Football Association.

No arrests were made in April and, according to AFP, investigators are now focusing on the agent Henrotay, whose clients include Real Madrid goalkeeper Thibaut Courtois and Belgium national team winger Yannick Carrasco.

Four of this week's raids were in Monaco, two in Belgium and one in London, with the cooperation of the Metropolitan Police and British customs and revenue officers, according to AFP.

This case is not related to the corruption scandal that engulfed Belgian football last year, when authorities carried out 57 police raids in the country and around Europe in a probe into financial fraud and match-fixing.

Mitrovic, 24, spent three years at Newcastle before joining Fulham initially on loan and then permanently in 2018, where he still remains and recently signed a new contract at the Championship club.