Dele Alli was omitted from Tottenham's Premier League matchday squad for the second week in a row amid continued transfer speculation, despite Jose Mourinho saying earlier this week he was confident the midfielder would remain at the club after the end of the transfer window. 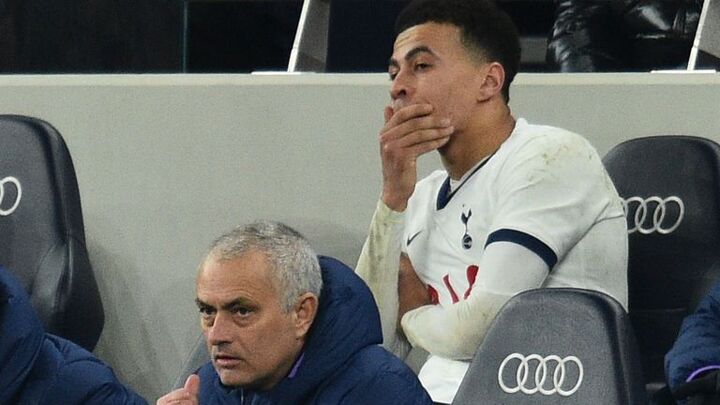 The 24-year-old was left out of Tottenham's side which dispatched Southampton 5-2 at St Mary's Stadium last weekend for footballing reasons, according to Mourinho.

Alli was substituted at half-time during Tottenham's 1-0 Premier League opening defeat to Everton and also missed the victory over Lokomotiv Plovdiv 2-1 on September 17.

The playmaker did feature for an hour in their away clash with FK Shkendija in midweek, as Spurs secured their Europa League play-off place.

Mourinho was asked about his future prior to Tottenham's clash with Newcastle and said he was "convinced" the midfielder would be a Tottenham player by the end of the transfer window.

He told Sky Sports News: "I believe [he will stay]. I can even say that I'm convinced that he will be." 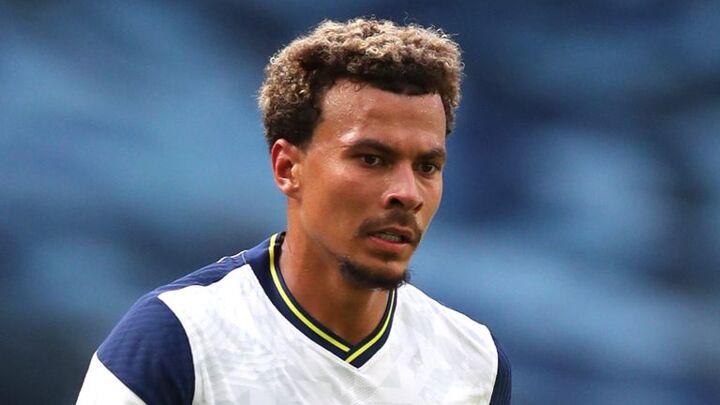 When quizzed on Sunday whether Alli was not selected for Mourinho's side to face Newcastle because of squad rotation or other reasons, the Tottenham boss said: "A bit of both."

A number of clubs, including Champions League finalists Paris Saint-Germain, are interested in signing the England international midfielder in this transfer window.

Sky Sports News has reported that Tottenham are not prepared to allow Alli to depart on a permanent deal, with club sources remaining adamant that he will stay and fight for his place.

Following the victory against Southampton, Mourinho said: "I'm not responsible for the market. I don't know how to answer your question in relation to that. The only thing I can say is that I left eight players behind.

"They stayed and trained this morning because they are a big group and Dele [Alli] is amongst these players.

"You could see our team. I cannot start with all of them and I cannot have a bench without defenders or midfielders. In the same way the squad is a puzzle, the bench is also a little puzzle."

"I want a balanced squad, that's what I want."

Meanwhile, Tottenham and Inter Milan have held talks over the transfer of central defender Milan Skriniar, who could yet join before the transfer deadline on October 5.

Gareth Bale, Sergio Reguilon, Matt Doherty, Pierre-Emile Hojbjerg and Joe Hart have all arrived at the club so far in this window