Three Premier League clubs are to install Intel technology at their stadiums that will enable fans to see match highlights through the eyes of players.

Arsenal, Liverpool and Manchester City will each place 38 5K ultra high definition cameras around their stadiums to take advantage of Intel's True View, which will allow for 360-degree, 3D replays in and the ability to view replays from a player's perspective.

The technology uses cameras that record not just images but also height, width and depth data to produce voxels - pixels with volume. This enables 3D, virtual scenes to be recreated, allowing users to view replays of key moments from any conceivable angle. 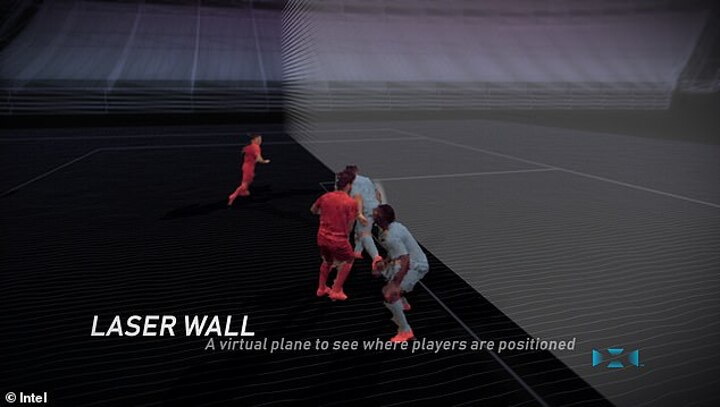 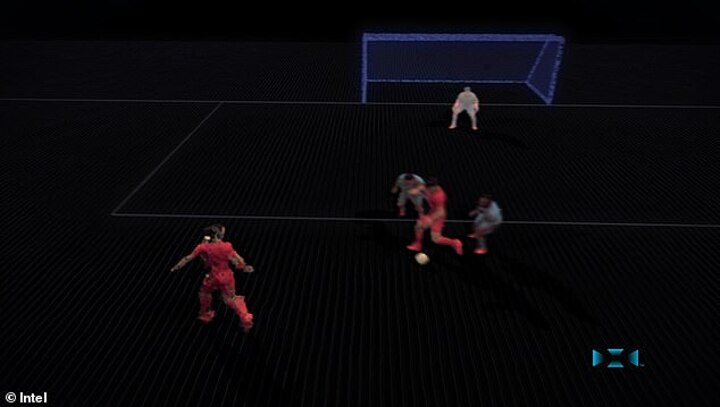 It will also enable the creation of 360-degree replays for fans and pundits to scrutinise.

Intel, which has already deployed the technology in the National Football League (NFL) and National Basketball Association (NBA) in the US, confirmed that the content from True View would be available to broadcasters during live matches as well as the clubs themselves on their own websites and social media channels. 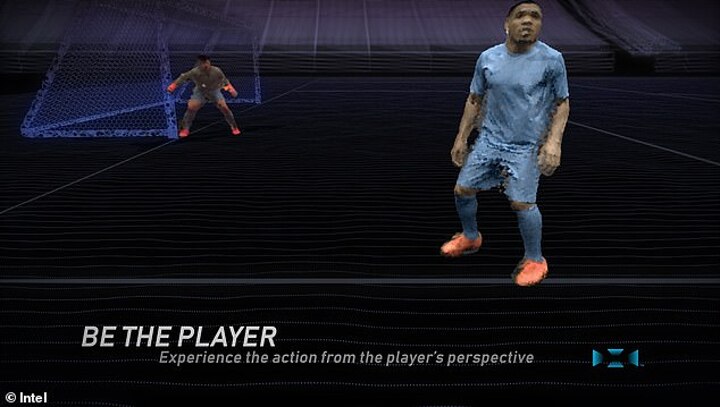 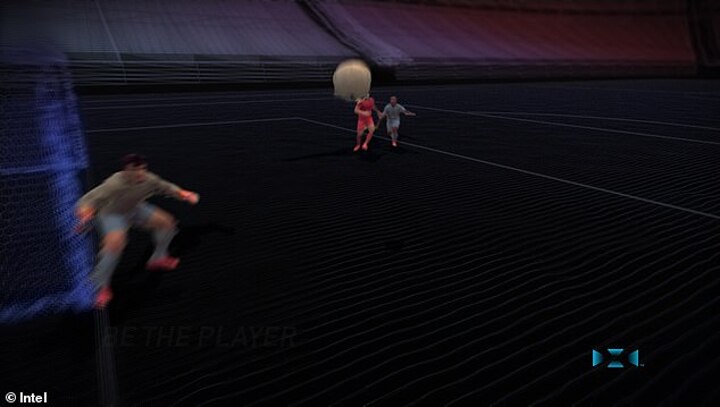 'With the expansion of Intel True View into more stadiums with Arsenal, Liverpool and Manchester City, we have the chance to transform the experience for fans of one of the world's top sports leagues with our leading and differentiated volumetric technology.'

The technology giant added that the system was not intended to be an alternative to Video Assistant Referee (VAR), only a new way to offer 'immersive' content to fans. 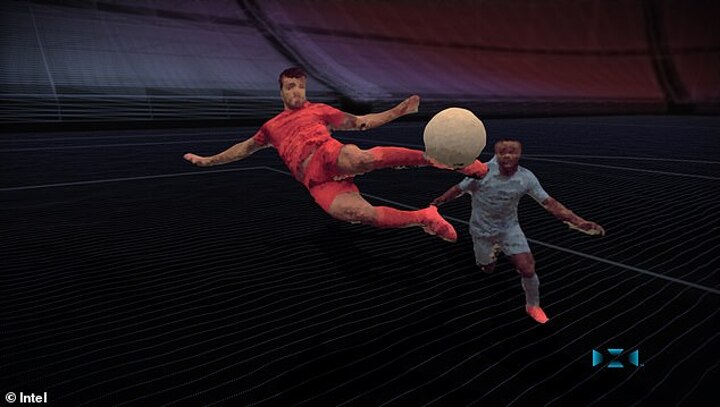 Arsenal commercial director Peter Silverstone said the technology would give the club a new way to interact with its supporters.

'The technology effectively allows a supporter to step into the boots of players and see the game from their perspective.

'We have seen the impact this Intel technology has had in other sports leagues across the world and are excited that it will be installed at Emirates Stadium.' 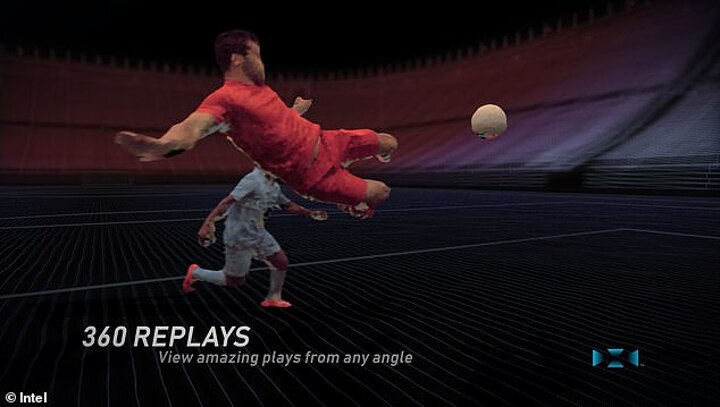 The system will be in place from March 10, Intel confirmed.

Damian Willoughby, senior vice president of partnerships at City Football Group said: 'We love to be first, both on and off the pitch, so we are delighted to pioneer this game-changing technology at the Etihad Stadium.

'We are sure City fans, and football fans around the world, will love watching beautiful football from every angle.'