CBS journalist Ben Jacobs has claimed that a move for Leicester City midfielder Youri Tielemans to Arsenal this summer is 'not impossible'. 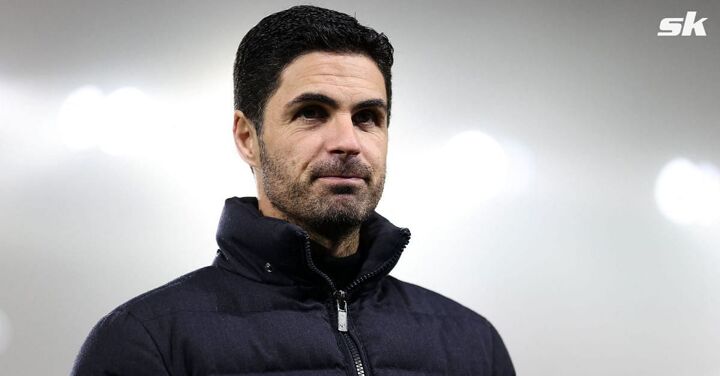 Tielemans, 25, has been linked with the Gunners, with the Belgian midfielder hinting that he could seek a move away from Leicester this summer (per The Sun).

However, Sky Sports reports that manager Mikel Arteta has cooled his interest in the 25-year-old. This may lead to Tielemans remaining at the King Power Stadium for another year.

The Gunners have recently sealed the signing of midfielder Fabio Vieira from FC Porto for £31.5 million.

Despite this, Jacobs doesn't believe a potential deal for Tielemans is dead in the water, telling The Football Terrace:

“It’s incorrect to say anything other than that Arsenal have advanced things with Tielemans in the last seven days. The feeling was that Arsenal would swoop in after the international deal and get it done. Instead they progressed things with Vieira, but Tielemans is still on their radar.”

“Arsenal have put in a heck of a lot of work on this deal, dating back a year, they’ve agreed terms with the player, but at no point have they tabled an offer with Leicester City. Arsenal always felt they wanted to pay £25m, but Leicester want closer to £30, £31 or £32m.”

Tielemans has excelled for Leicester City since joining from Ligue 1 side AS Monaco for £40.5 million in 2019. The Belgian has made 157 appearances for the Foxes, scoring 24 goals and contributing as many assists.

He scored a sensational winner in Brendan Rodgers' side's 1-0 FA Cup final victory over Chelsea in 2021. 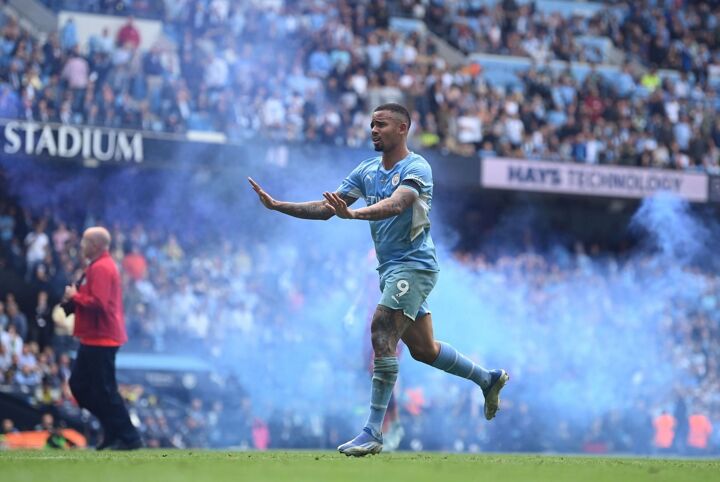 Mikel Arteta seems eager to lure Manchester City's Gabriel Jesus to the Emirates Stadium this summer with the Gunners boss in need of more attacking options.

The Brazilian star has flourished under Pep Guardiola, scoring 95 goals in 236 appearances at the Etihad Stadium.

Goal (via Metro) reports that the Gunners have dropped their interest in Youri Tielemans to concentrate on a deal for Jesus.

Manchester City want £50 million for the striker and the player's representatives have flown to London to hold negotiations with the north London side.

The Gunners may reportedly revisit a deal for Tielemans depending on the price paid for Jesus.

Meanwhile, Leicester have tabled a new contract offer for Tielemans in the hope that he will extend his stay with the Foxes.