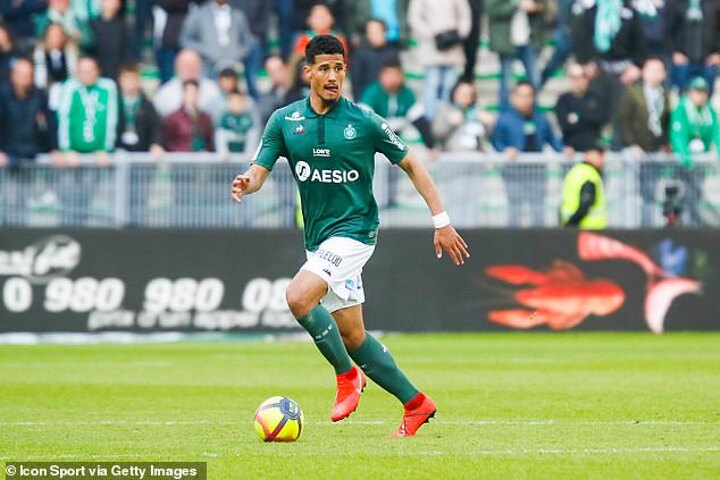 Saliba, who stands at an imposing 6ft 4in, has enjoyed a breakthrough season in Ligue 1, making 19 appearances in all competitions.

The 18-year-old also helped Jean-Louis Gasset's side achieve a fourth-place finish in the league and is now attracting interest from a host of top European clubs.

The Gunners and Manchester United have both been tracking the teenager and are open to making a move for him.

Reports suggested that United were in pole position to sign Saliba after his agent was spotted in Manchester but it appears Arsenal is his most likely destination, according to Le 10 Sport.

The French news outlet have suggested that Arsenal are in advanced talks to sign Saliba and could make it happen in the coming weeks.

It is understood Saint-Etienne want £25million for the centre-back, with Watford and Southampton are also interested in him.