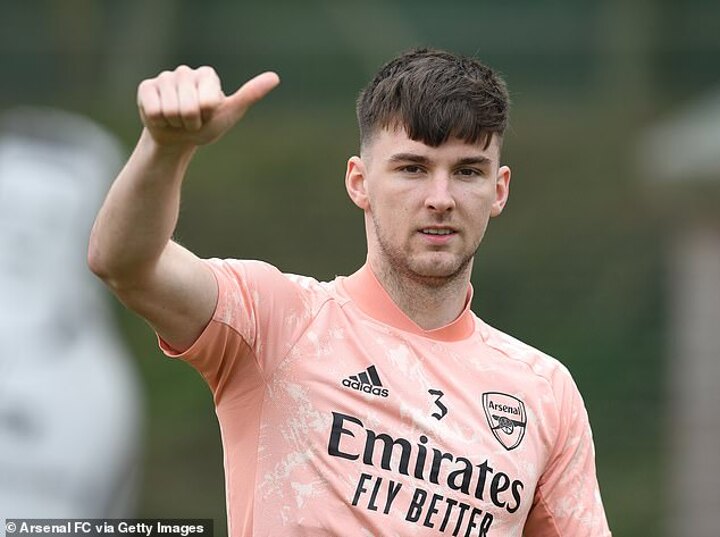 The duo, who have both been out injured, took part in full training yesterday ahead of tomorrow’s second leg.

Arsenal, who lost the away leg 2-1, are optimistic Lacazette will be able to make the bench after missing the last three games with a hamstring injury suffered against Fulham last month.

Tierney is a bit further away from match fitness having been sidelined since the start of April with a knee injury though Arteta is weighing up whether to include the left-back in his squad and have him available for a late cameo if required.

Arsenal are still waiting to discover the full extent of David Luiz’s hamstring injury but he is expected to miss a fortnight, ruling him out of the Villarreal clash. 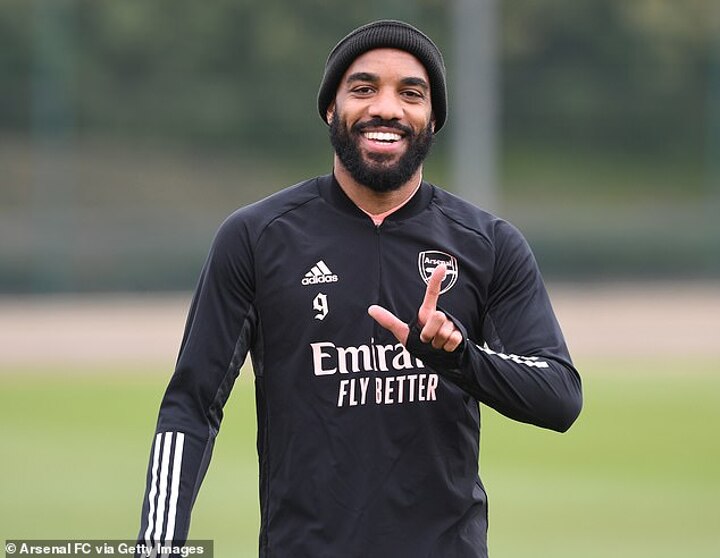 Meanwhile, The Arsenal Supporters’ Trust reiterated their demands for change at the club after holding positive talks with Daniel Ek and the Arsenal Invincibles who are backing his £1.8bn bid to buy the club from owner Stan Kroenke.

‘The AST welcomed a recent approach from Daniel Ek and his consortium partners Thierry Henry, Dennis Bergkamp and Patrick Vieira, and that they said meeting us was a priority for them,’ they said in a statement. ‘A constructive meeting was held and we were encouraged to hear their commitment to making the role of fans central to their proposals. This is very welcome and we look forward to further dialogue.

‘We will engage with anyone who has a serious proposal as it is important any current or future owner is aware of the importance of working with fans. We also continue to seek a constructive and meaningful dialogue with Stan and Josh Kroenke. Our message to all of them is simple: Football needs to change. Arsenal needs to change.’ 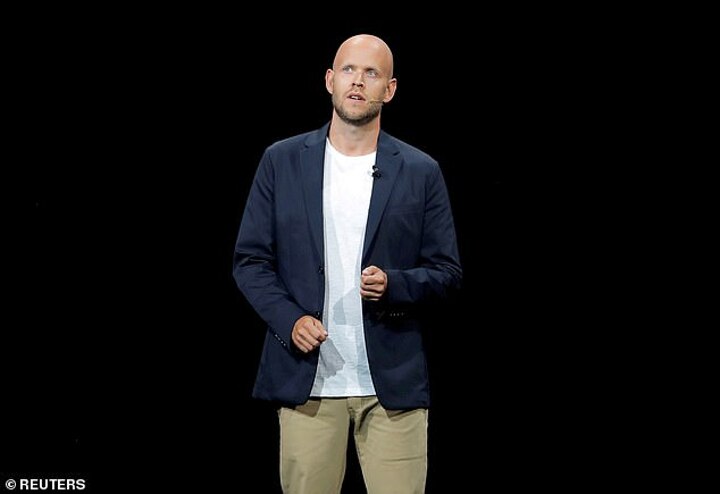