Liverpool summer arrival Arthur Melo has employed his own fitness team to ensure a speedy start under Jurgen Klopp, according to reports. 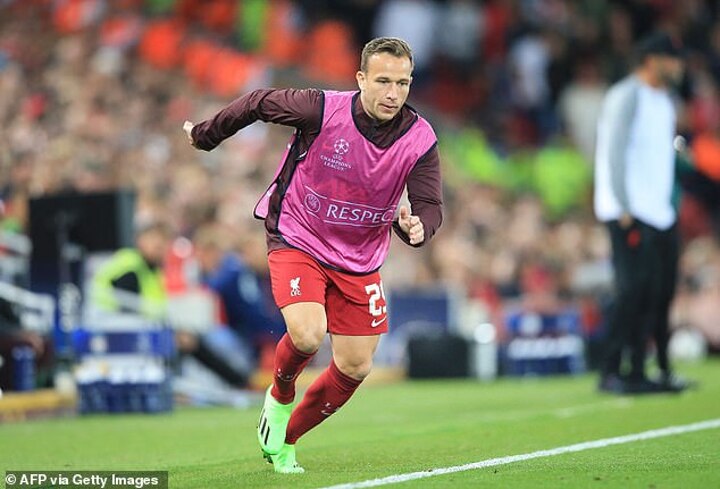 The Brazil and Juventus midfielder, who is on loan at Anfield until next summer following his arrival on deadline day, came on as a substitute during the Reds' 4-1 defeat by Napoli in the Champions League earlier this month.

Despite handing Arthur his debut fairly swiftly — less than a week after he completed his switch to Merseyside — Jurgen Klopp decided not to use the playmaker against Ajax the following week. 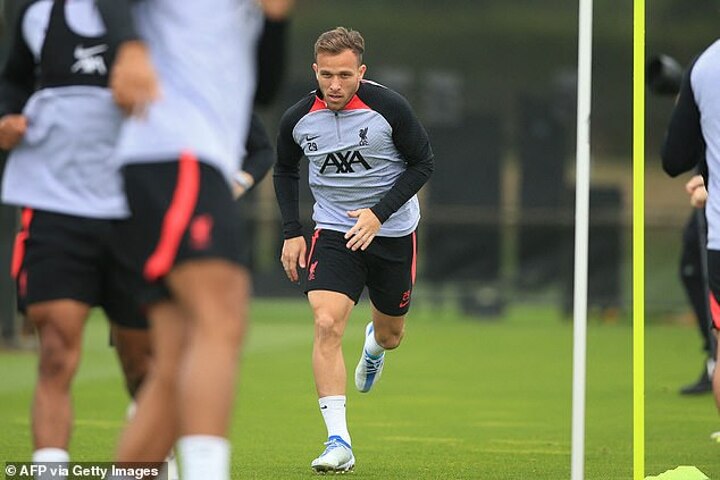 The 26-year-old suffered a handful of hamstring and ankle injuries at Juventus after arriving from Barcelona as a highly-rated youngster in 2020.

Hearing that his new manager plans to 'be careful' before using him too frequently, Arthur has reportedly hired his own personal fitness team to get him up to speed quickly after missing most of Liverpool's pre-season.

'Arthur needs now just football — and training, especially, that's how it is,' the Reds manager said earlier this month. 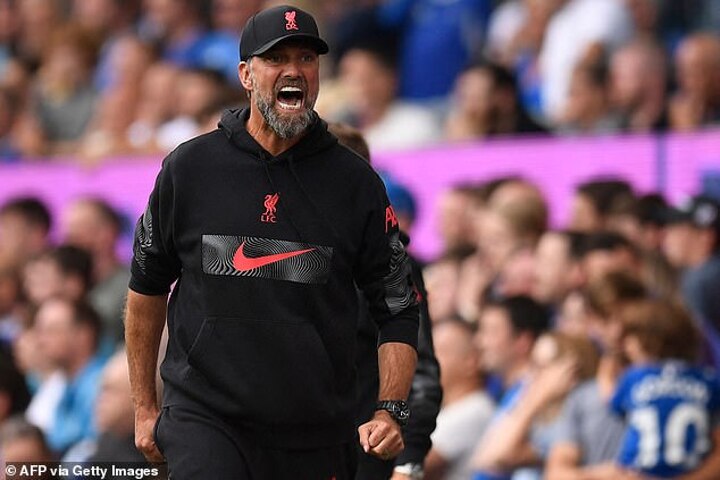 'He is doing well, he is really giving his absolute all in training, we have to be careful with him as well and then we will see whether we can use him.'

As Liverpool's last two Premier League matches were postponed after the passing of Queen Elizabeth II, the Brazilian was forced to think outside the box in order to find much-needed game time.

Arthur asked Liverpool under-21s coach Barry Lewtas if he could be a part of their youth side during the international break and subsequently played against Leicester in the Premier League 2 and Rochdale in the Papa John's Trophy.

Lewtas told the Liverpool Echo: 'Arthur has been in over the international break to play games and build up his fitness.

'That's off his own back, so that shows his level of professionalism. He has been great with the lads as well. He has been first-class.'