Aston Villa are pushing to sign Ruben Loftus-Cheek, 24, on loan from Chelsea amid competition from Southampton and West Ham. 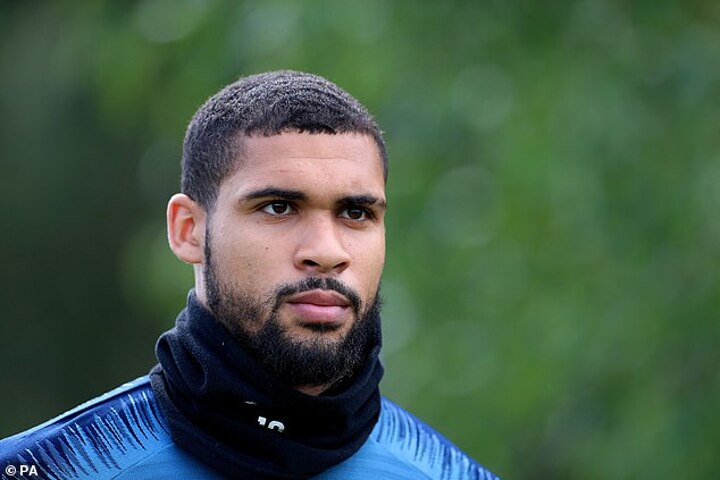 Having already spent £85million in this window, the club are now only interested in signing players on loan - specifically looking at Loftus-Cheek and Ross Barkley.

Despite an interest in both players, the league regulations stipulate that only one loan can take place between the same two Premier League clubs.

Given that Loftus-Cheek was left out of Frank Lampard's squad for their game against Liverpool on Sunday, Villa are said to be prioritising the 24-year-old this summer.

Villa fans are said to be excited about the prospect of the 10-capped England international joining their side.