Leroy Sane faces the prospect of losing a staggering £11million in wages if he continues with his refusal to sign a new contract with Manchester City. 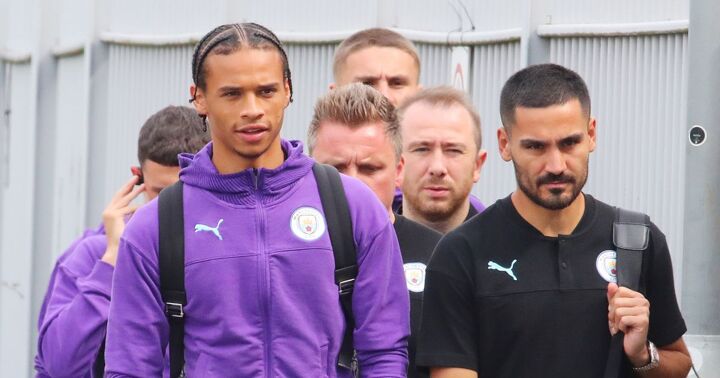 But Sane is reluctant to pen the new deal – despite indicating earlier in the summer that he was ready to sign. And Bayern Munich want to take the 23-year-old back to the Bundesliga.

But while Bayern are prepared to make Sane their highest earner, they have been left stunned by City's £140million valuation.

The Premier League champions will not allow a club that has been critical of their Abu Dhabi-based ownership to dictate the terms of the winger's departure.

City have informed the flying forward and his advisers that he is free to leave if their demands are met.

But Sane has not yet told the Premier League champions that he wants to quit Manchester – despite Bayern believing that they have bagged their No.1 transfer target.

Senior City sources insist that they will not budge on that stance.

So now Sane must decide whether to accept City's huge offer – or miss out on a bank-busting £105,000-a-week for the final two seasons of his existing deal. 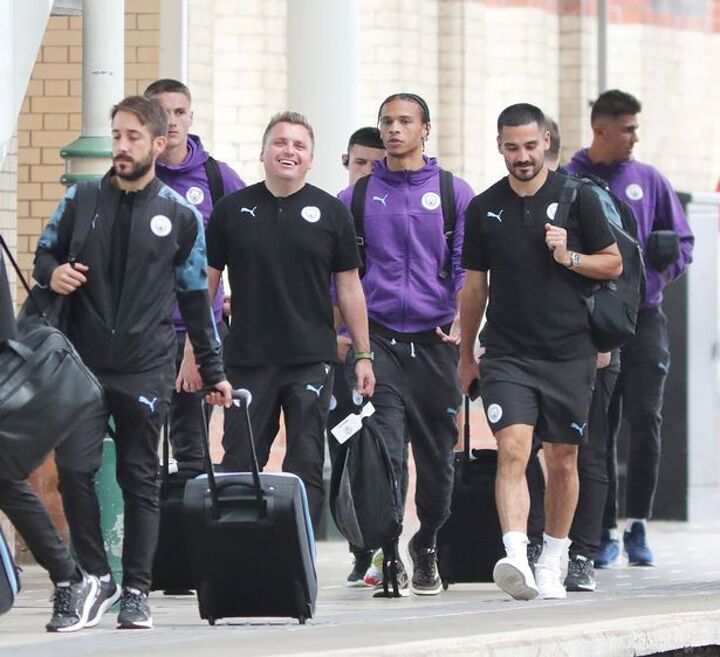 Sources in Germany claim the Bundesliga champions have tabled a five-year contract worth £18.31m-a-year, including bonuses. That works out at £350,000-a-week.

City are resolved to keeping Sane for at least another year – unless the player demands to leave and their asking price is met.