Ben Davies says he and his Tottenham team-mates need to ‘stand up to the pressure’ that is mounting on them. 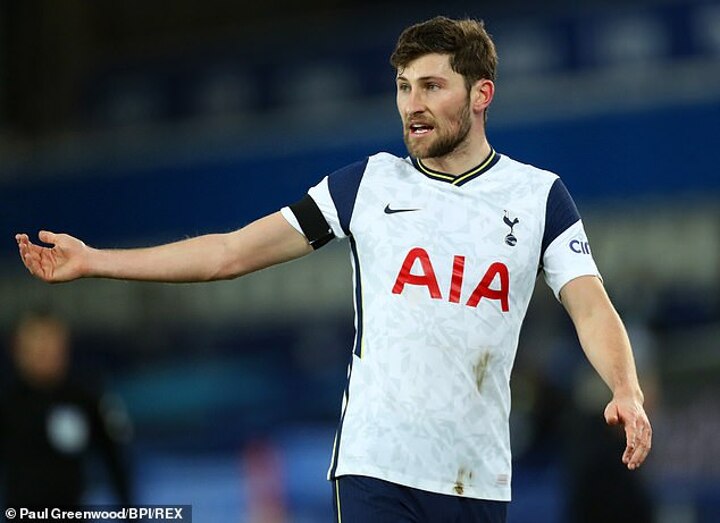 Spurs have lost five of their last six league games and slid down the table to ninth, nine points off the top four.

The Europa League will provide some brief respite and Spurs host Wolfsberger on Wednesday night in the second leg of their last-32 tie, 4-1 up from the first game.

But Spurs’s Premier League plight remains in their minds and left-back Davies said: ‘It's obviously not how we wanted it to go at this stage of the season.

‘We were doing really well and it hasn't gone the way we wanted right now, but I think in football it can be tough at times and you have tough periods.

‘We need to stand up as players, be reflective on why it's going wrong and really stand up to the pressure.

‘We know it's know where we wanted to be and the results aren't what are wanted but now it's time to try to turn that around.’ 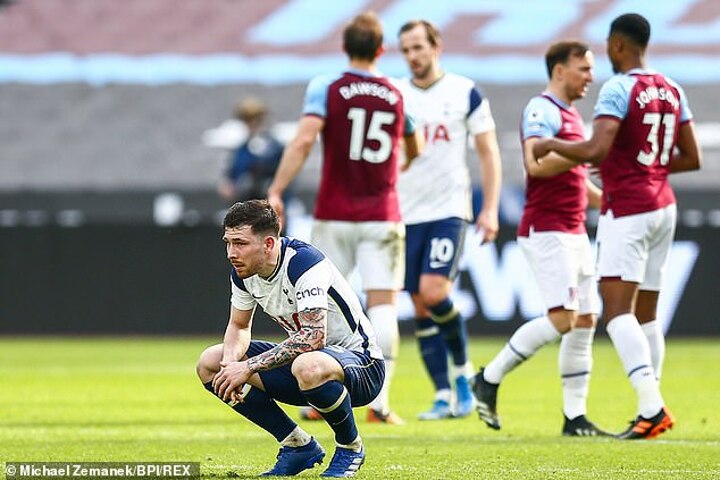 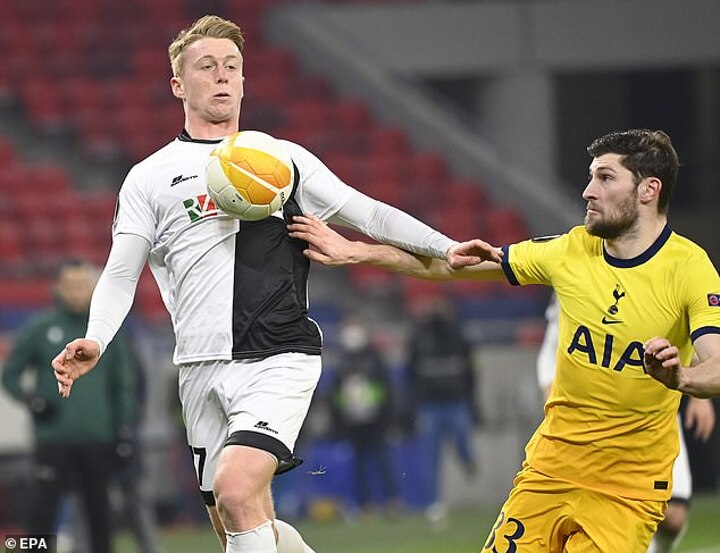 Asked if the Europa League is now Spurs’s best hope of qualifying for the Champions League, Davies added: ‘It is a clear avenue for us, we want to win this competition and given his [Jose Mourinho’s] pedigree and winning nature we want to win it.

‘Every one of these is a cup final for us. We have a lead going into the game but we can't take it for granted, it is going to be tough.

‘As far as the league is concerned, it is a very strange season, teams are dropping points across the board.

‘We haven't been on the best run but we are not a million miles away from it and we have seen how things can change quickly.’