Richarlison hits a double & sparks a genius spinning kick from Vinicus' assist to seal the win for Brazil, Neymar comes off injured. 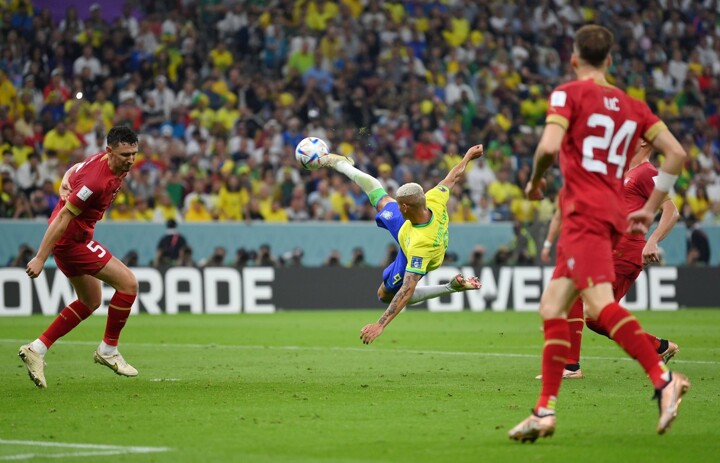 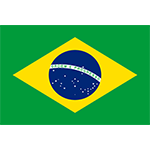 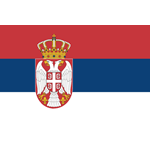 0' The match is about to start

18' Casemiro's shot was blocked by the goalkeeper 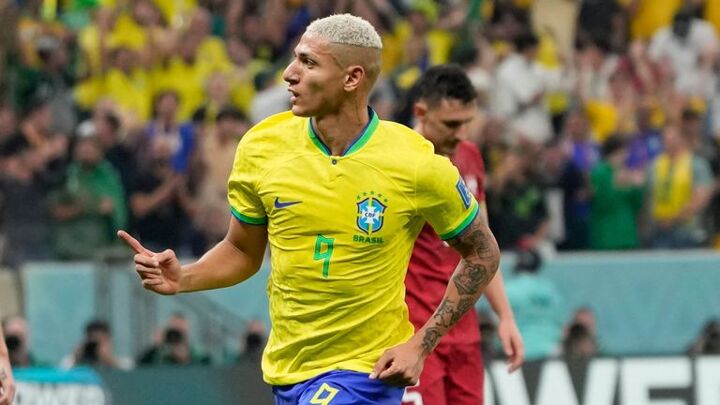 The European side stifled the No 1-ranked team for over an hour but the Tottenham forward's close-range finish after Vinicius Junior's shot was pushed into his path by goalkeeper Vanja Milinkovic-Savic finally brought Brazil their hard-fought lead.

Richarlison then lit up the Lusail Stadium in Qatar with a stunning strike on the turn that arrowed beyond the Serbia goalkeeper to double the advantage. His brilliant performance more than justified his selection as Brazil's striker ahead of Arsenal's Gabriel Jesus. 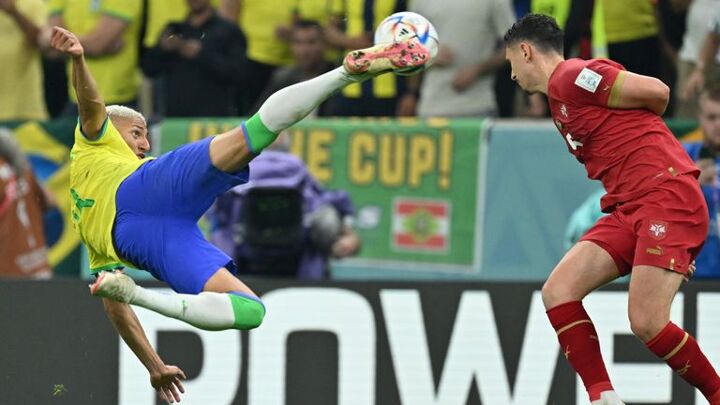 Raphinha had earlier wasted chances to make the breakthrough either side of half-time, shooting tamely on both occasions, while Alex Sandro's swerving effort from distance struck the foot of the post as Tite's side pushed to break down a resolute Serbia team.

Brazil were defensively strong as they extended their unbeaten run in World Cup openers to 20 games. Although there will be bigger tests as the five-time champions seek to end their 20-year wait to win this tournament, this turned out to be a commanding start.