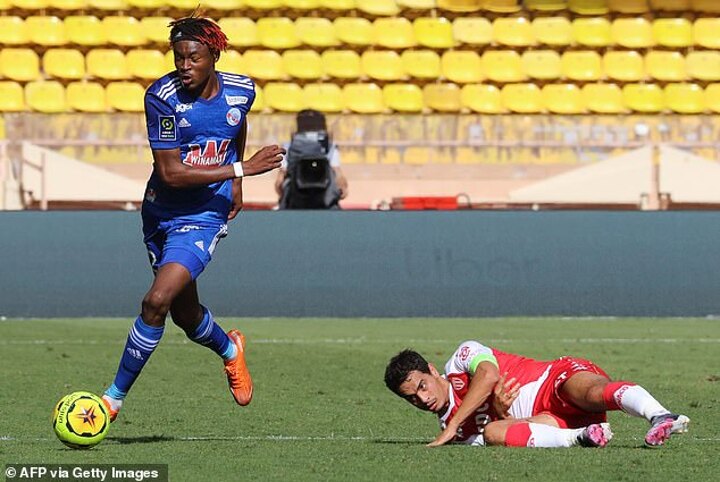 The Clarets have reportedly backed an offer for the 20-year-old star and are pushing manager Sean Dyche to make a £15m bid for the defender.

The Sun have reported that Burnley see him as their favourite defensive target and could try and make a move for him during the January transfer window. 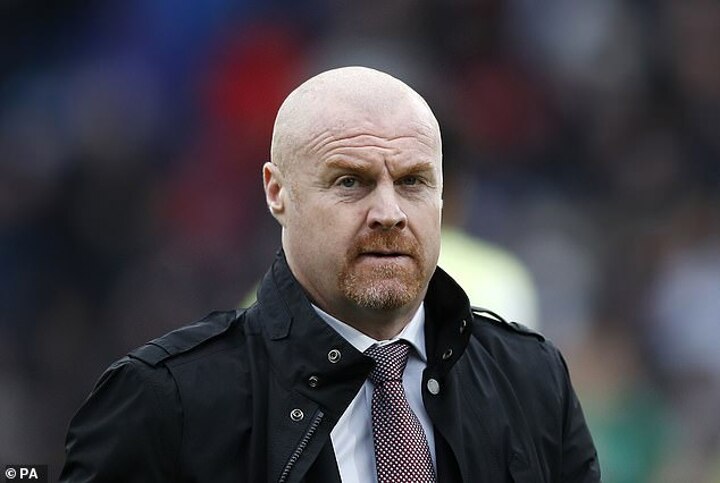 AC Milan had attempted to sign the youngster in the final days of the summer transfer window, while West Ham also considered putting in a £9m offer.

Burnley are keen to strengthen their squad after a disappointing showing during the summer transfer window, only recruiting midfielder Dale Stephens from Brighton and backup goalkeeper Will Norris from Wolves.

It is reported that Dyche had a number of disagreements with his staff and club owner Mike Garlick that is believed to have disrupted plans. 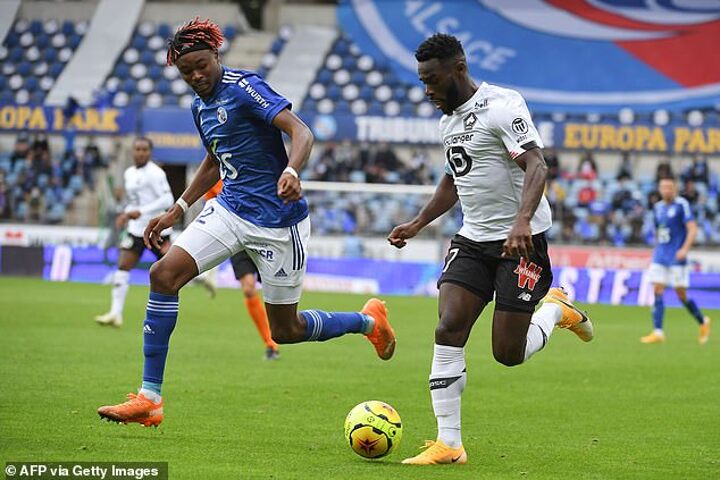 Disputes at Turf Moor were behind the failure to sign Watford defender Craig Dawson, who instead joined West Ham on a loan deal.

Importantly for Burnley, they were able to keep their top defender James Tarkowski despite bids as much as £30m with West Ham and Leicester both in hot-pursuit.

The Clarets rejected all offers for the 27-year-old who they value much higher, and the centre-back still has two-years left on his contract remaining.

Simakan first broke into the Strasbourg side last season and has impressed, now being a regular starter at the club.