Chelsea have kept 17 clean sheets since Thomas Tuchel took charge in January — the most of any club in Europe’s elite leagues. One more on Wednesday and they’re in a Champions League final. 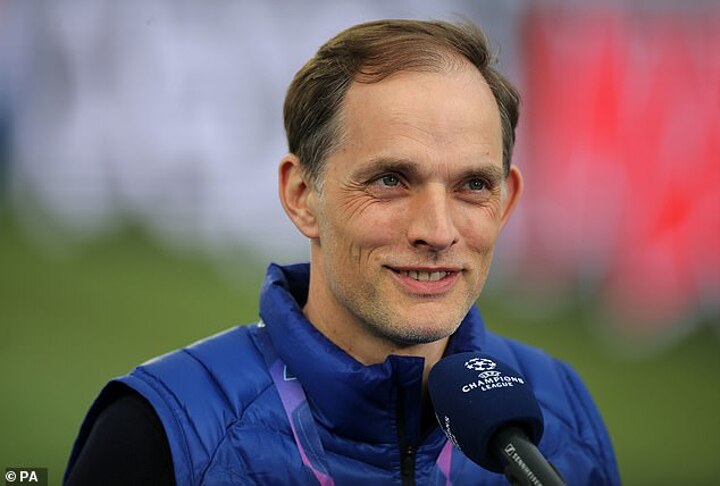 The onus is on Real Madrid to get back into this tie against a side that knows how to keep opponents out. There was so much right about the performance from last week’s first leg. The only downside was the score didn’t reflect the way they played in Madrid.

Defensively, Chelsea limited Real to a single shot on target, which Karim Benzema scored opportunistically after a set-piece. 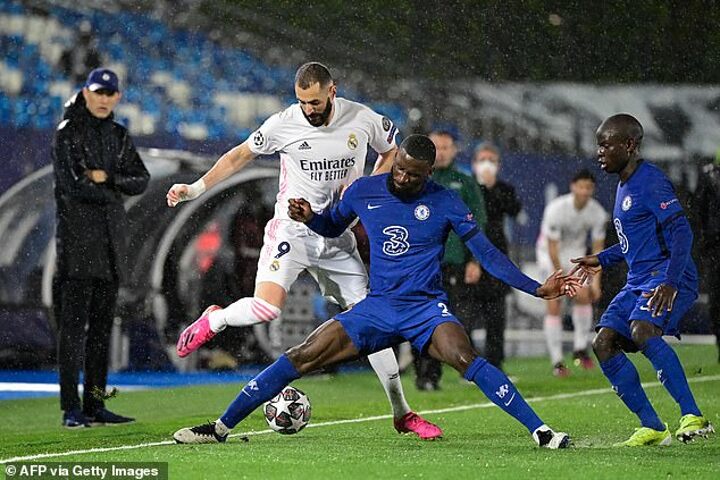 At the other end, Chelsea created chances and should have scored more than the one they did through Christian Pulisic.

Timo Werner, in particular, missed a glorious opportunity from inside six yards. All strikers go through good and bad patches of form.

Werner has proved himself to be a good team player but he has not been clinical enough in front of goal. We know that, and he knows that. But he has to sense the opportunity in front of him now. 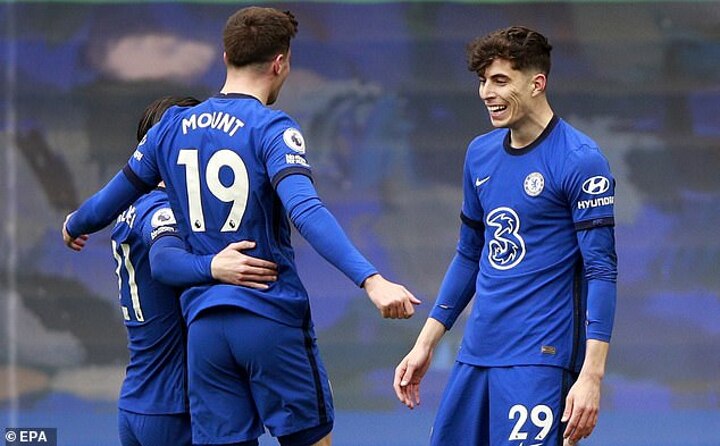 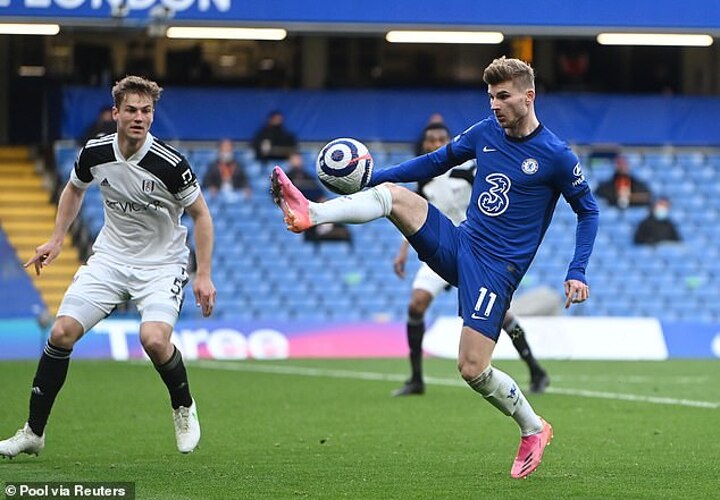 It sounds like Sergio Ramos will return for Real — in what would be his first start for the club since March 16.

When asked whether he would be tempted to play a more conventional striker against Ramos, such as Tammy Abraham or Olivier Giroud, Tuchel said: ‘If we play with no striker at all and Ramos has nothing to fight then that can also be a solution.’

Werner would win any foot races against Ramos. He should go out there, help his team into a Champions League final and believe he can win them this competition.

It’s been an indifferent season for Werner but guiding Chelsea to glory in Europe would earn him legend status.