There have been many famous Premier League goals. From Steven Gerrard's famous strike at Old Trafford, to Sergio Aguero's last-minute title winner for Manchester City. 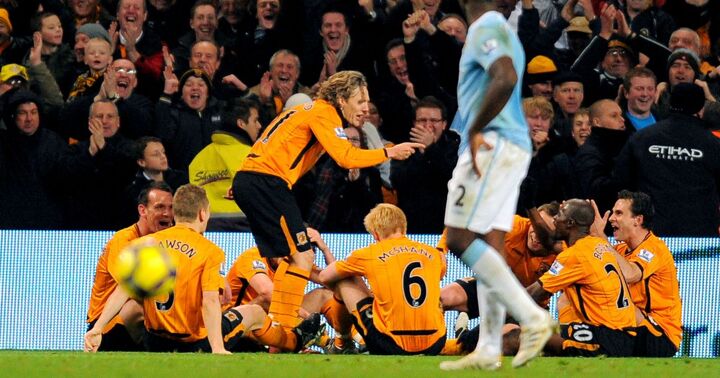 These goals have been followed by iconic celebrations which along with the goals itself, will be remembered for years to come.

A great celebration can tun the most simple goal into a fan favourite, whether a player does a dance, a flip or just gets lost in the emotion of the moment.

These goals and celebration are seen all over the world and recreated by children who dream that one day that may be them.

A poll has ranked the nations top 10 favourite celebrations over the 26 Premier League seasons... 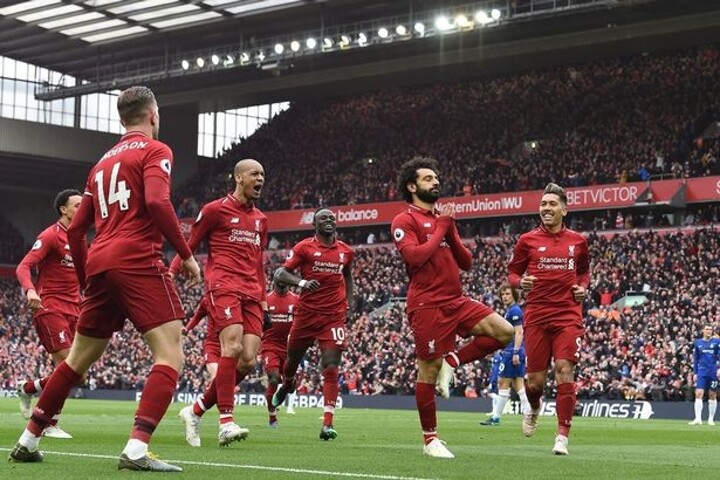 Mohamed Salah has set the Premier League alight since joining Liverpool from Roma in 2017, and his strike in the 2018/19 season against former club Chelsea at Anfield was followed by a great celebration.

After firing the ball into the top corner, Salah performed the 'yoga man' by standing on one leg, putting his hands in front of his chest in a praying monition and closing his eyes.

The celebration was so popular it has found itself being added to FIFA 20. 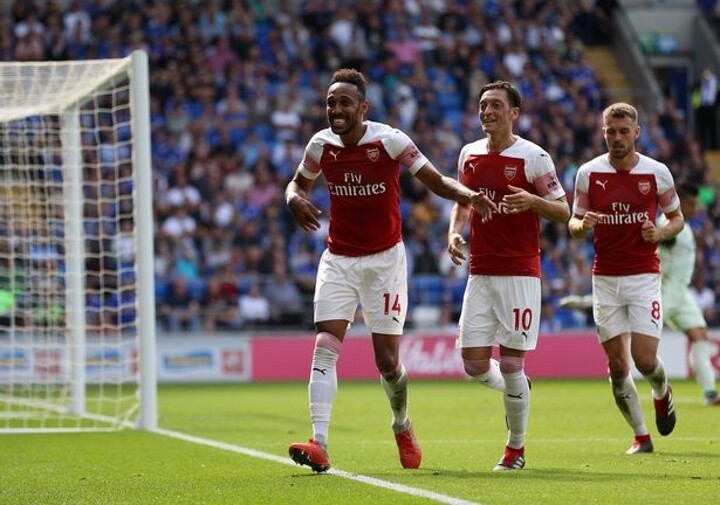 Pierre Emerick Aubameyang finished joint top goalscorer in the 2018/19 season along side Mo Salah and Sadio Mane and is well known for being a prolific finisher.

After scoring Arsenal's second goal against Cardiff in September 2018 the Gabon star proceeded to dance and play the air-guitar at the same time, before celebrating with the rest of his team. 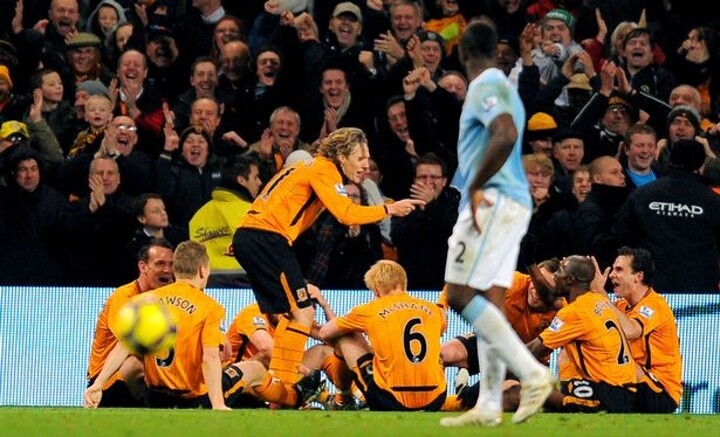 After a poor first half performance which resulted in Phil Brown taking Hull City's half-time team talk on the pitch in a game against Manchester city the previous season, Hull wanted to put up a better fight during their match in 2008.

Hull were given a penalty in the second half at 1-0 down, Jimmy Bullard stepped up to take the penalty for the away side.

He celebrated by gathering his team-mates in a circle and mimicked the telling off Phil Brown gave his team the following season. One of the cheekiest and funniest celebrations ever. 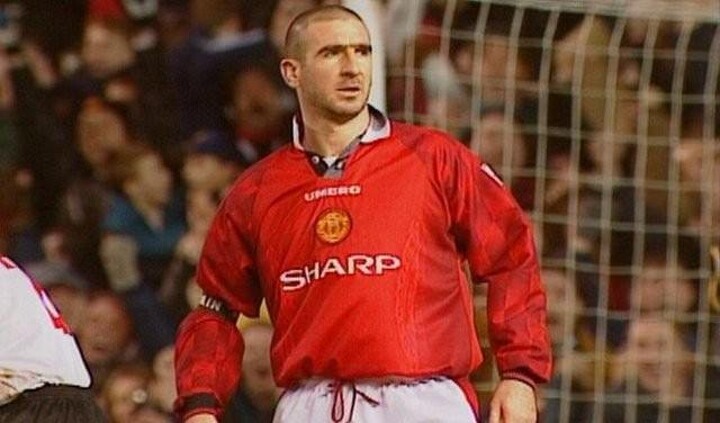 Manchester United were 4-0 up at home to Sunderland, when Cantona played a one-two with a teammate, looked up and chipped Lionel Perez from 18 yards out.

To celebrate Cantona stopped dead, looked around the stadium and lifted his arms in a typically cool fashion. 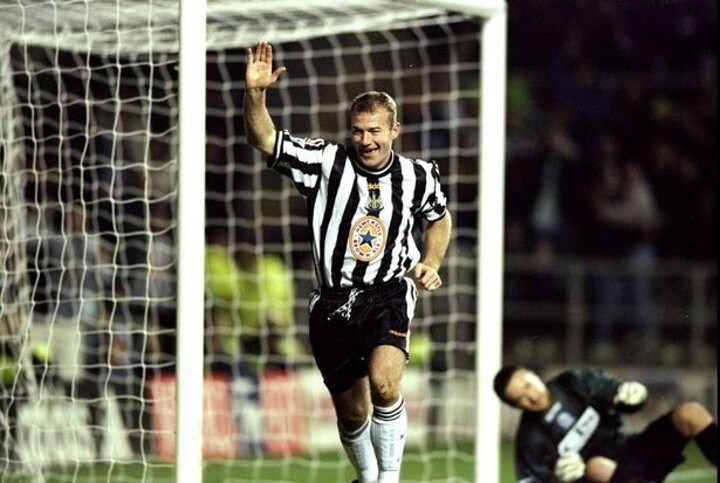 Alan Shearer is the all-time Premier League leading goalscorer and he has one of the most famous celebrations.

After almost every goal Shearer would race away raising his right-arm straight up in the air. Simple but a classic. 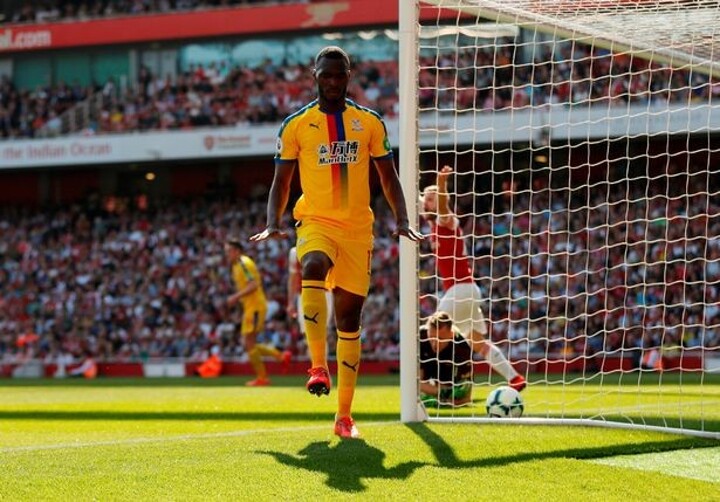 In Crystal Palace 's surprise win over Arsenal at the Emirates Stadium in 2019, Christian Benteke opened the scoring for Palace.

Benteke found himself unmarked from a Palace free-kick and headed the ball past keeper Leno giving his side the lead.

Benteke pulled out his signature celebration as he pretended to break things over his knee, silencing the home fans. 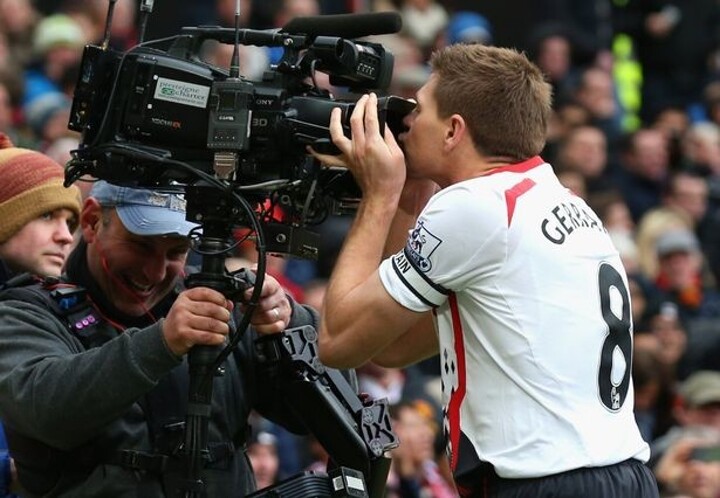 Liverpool and Manchester United have one of the biggest rivalries in world football and there have been some famous goals in these ties.

After scoring once already from the spot Gerrard increased Liverpool's lead over the Red Devils by scoring another penalty.

After the goal, he ran over to one of the cameras planting a kiss on one. A famous celebration in a game which finished with a famous Liverpool win。 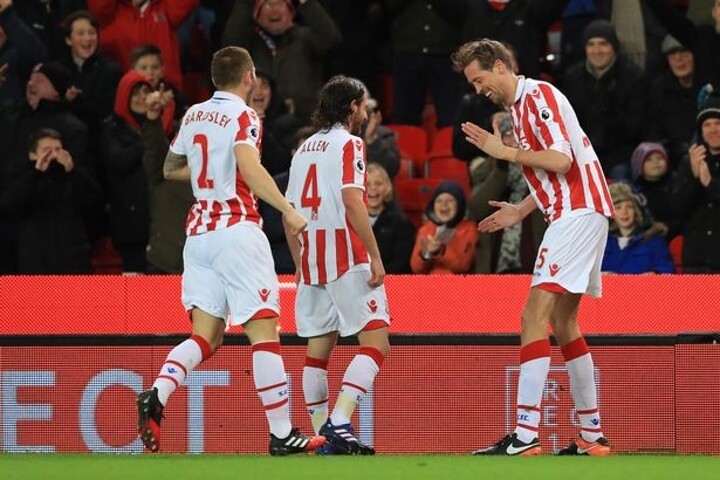 Peter Crouch is one of England's all time favourite strikers, one of the reasons he is so well liked is due to his famous 'robot' celebration.

Having not done the dance for over 10 years and telling people he had retired it, fans had lost hope they would ever see it again.

However, in 2017 to celebrate his 100th Premier League goal, Crouch brought back his famous celebration in a 1-1 draw at home to Everton . 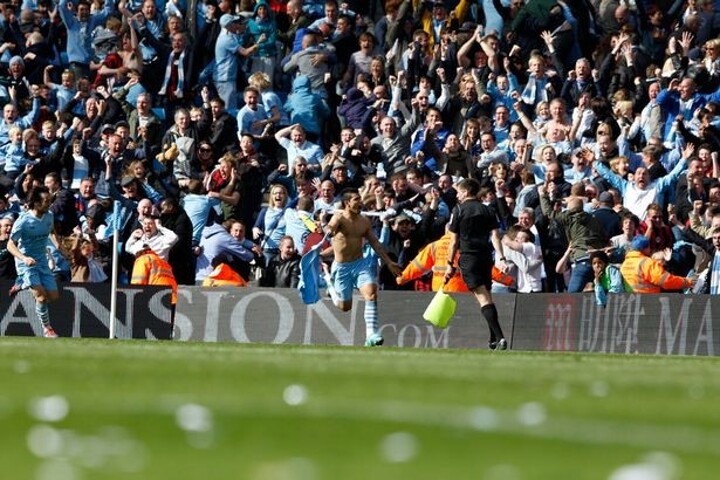 In the closet title race ever, Manchester City won the league title in dramatic fashion after a 3-2 win over QPR, stopped rivals Manchester United winning the league.

The goal sent the City players crazy and with the iconic commentary from Martin Tyler over the top of the celebration, it is one of the Premier League's most famous goals and celebrations. 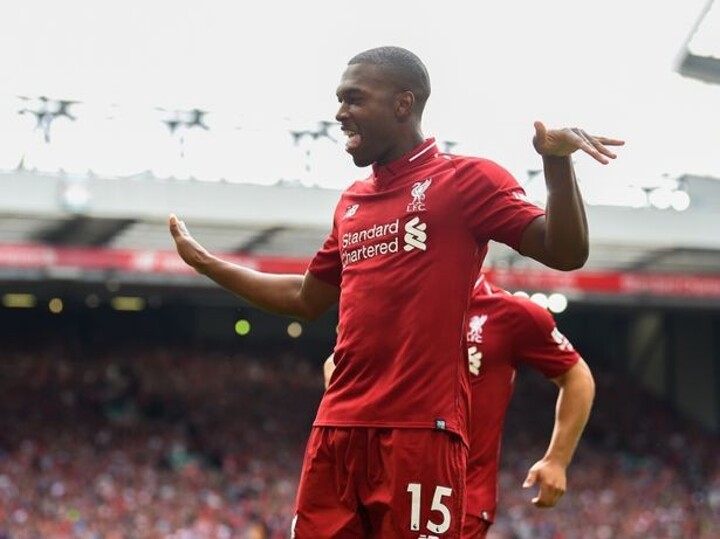 Ex-Manchester City, Chelsea and Liverpool striker Daniel Sturridge was one of England's hottest strikers for a time.

He was well known for his famous dancing celebration which he would do after every goal.

This dance move was voted the nations favourite in the poll.