Eric Cantona has co-written a documentary telling the epic story of Manchester United which features contributions from a galaxy of Old Trafford stars past and present. 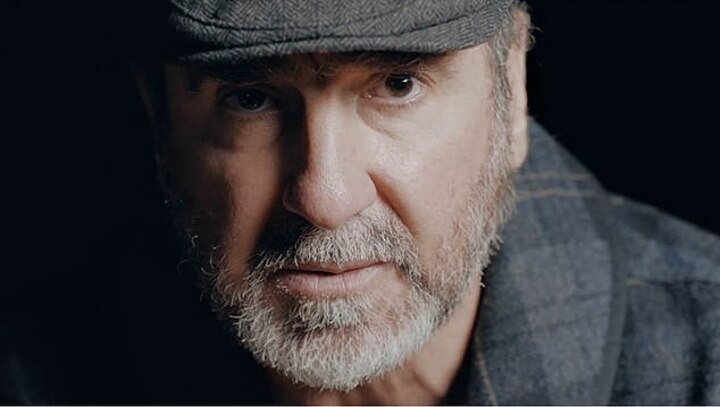 The United Way, which will launch on Sky Documentaries and NOW from May 24 after a DVD release on May 10, is also narrated by the French icon who was known as 'The King' during his time at the club. 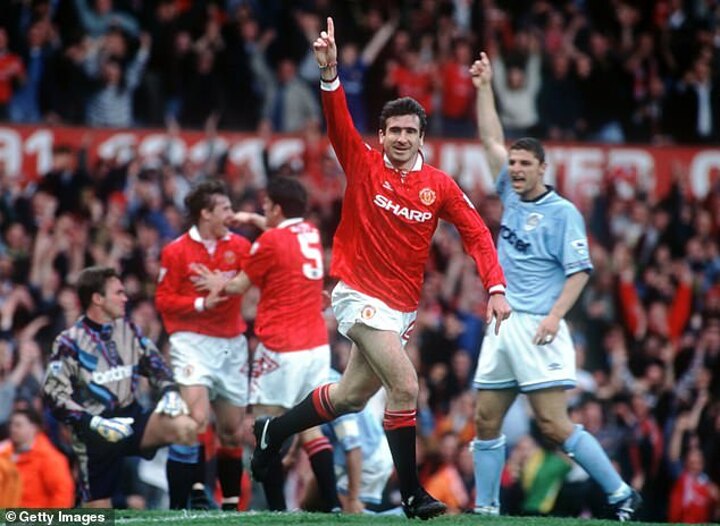 It charts United's journey from the horror of the 1958 Munich Air Disaster to their historic Treble of Premier League, FA Cup and Champions League in 1999.

Famous faces from the worlds of music and even politics also feature, with the documentary exploring how United are intrinsically linked with the city of Manchester and how it shaped Cantona's life and career.

The cinematic documentary, a Matthew Lorenzo Production directed by Mat Hodgson, is set to a stirring score by five-time Oscar nominated and BAFTA-winning composer George Fenton.

As well as the host of former United players, the programme features musicians Shaun Ryder of the Happy Mondays and Peter Hook of Joy Division and New Order. 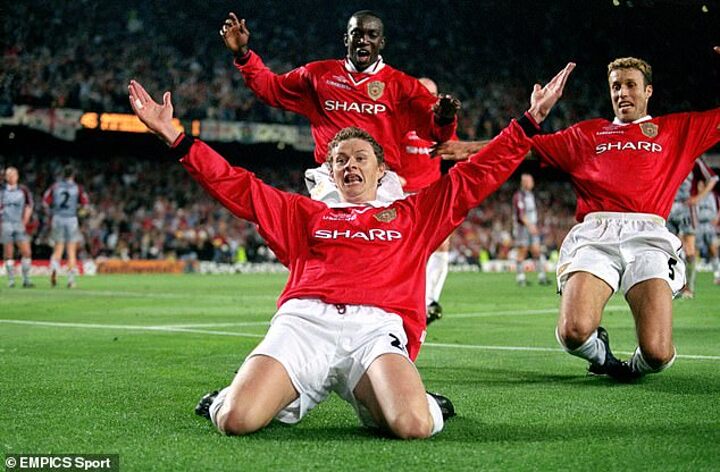 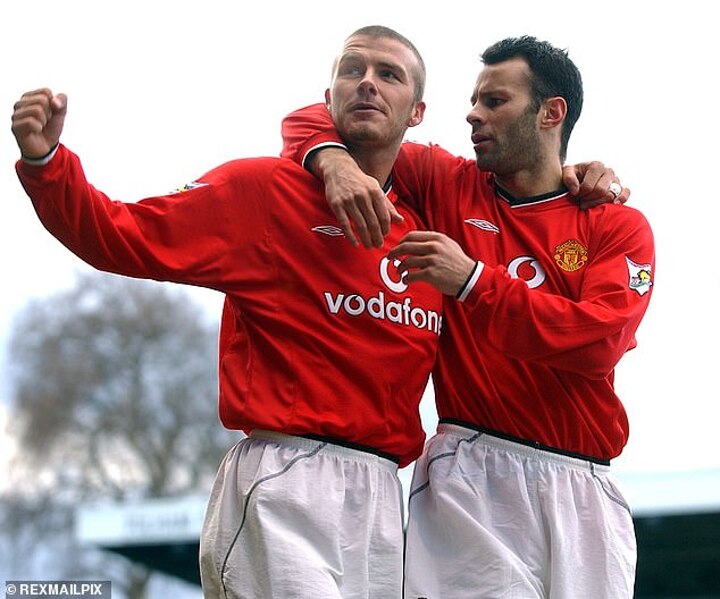 The swashbuckling forward helped them to win four Premier League titles in five seasons as well as two FA Cups before stunning the football world by retiring in his early thirties.

Cantona went on the become a film actor, director and producer with The United Way his latest work, looking at what the club stands for both on and off the pitch.

It features an interview with Docherty, United's manager between 1972 and 1977, filmed before he died in December last year.

Teddy Sheringham and Nicky Butt are among the other United heroes who feature in the film. 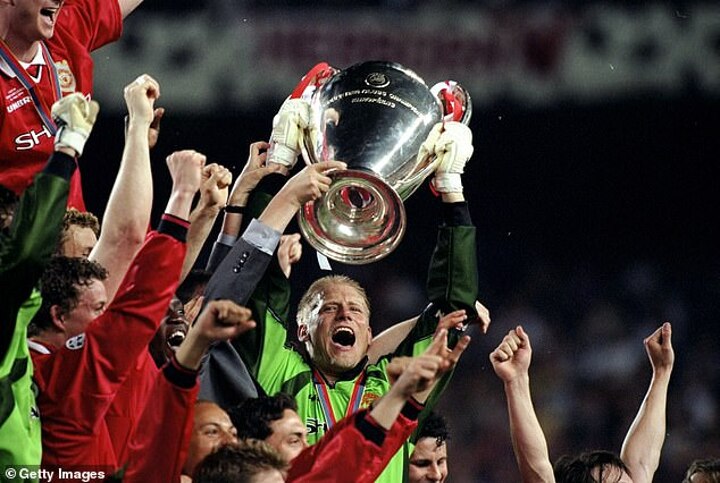 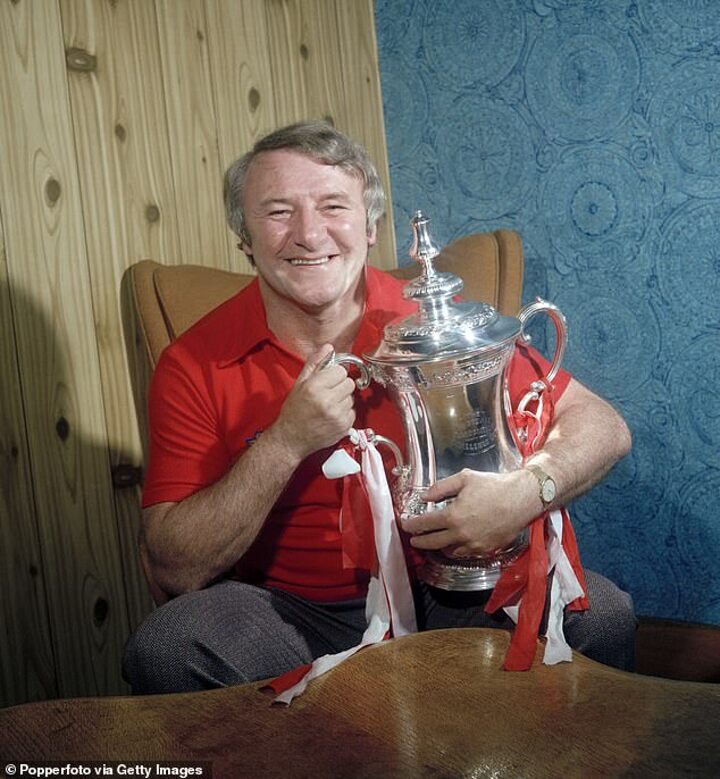