Jamie Carragher hailed Harry Kane as 'one of the best passers in world football' after the Tottenham striker's delightful assist for Heung-Min Son's opener against West Ham. 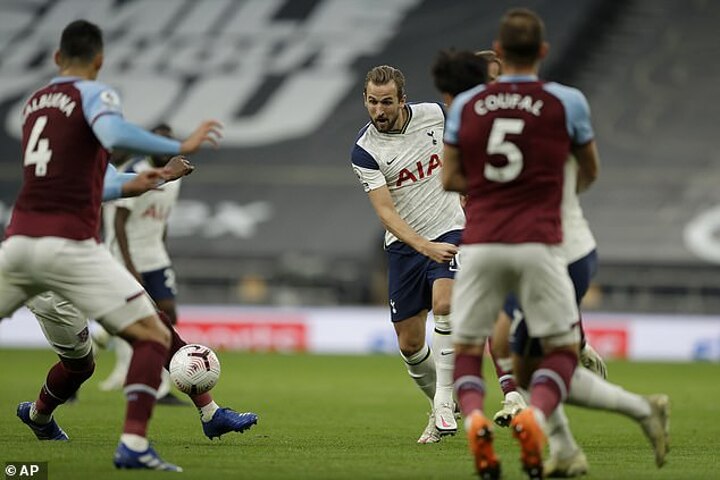 The England captain started the London clash in fine form, sliding in his team-mate for his seventh assist of the season before scoring two himself to put Spurs 3-0 up inside 16 minutes.

Kane has long been a prolific goalscorer but has earned plaudits this season for his fine passing which has seen him top the assist charts, and Carragher went as far as saying he is one of the best in the game.

'Harry Kane is one of the best passers in world football I think. I'm not just talking about the assists he's got in the last few games', said Carragher whilst co-commentating for Sky Sports.

'When the balls comes into him his appreciation for where players are is fantastic.' 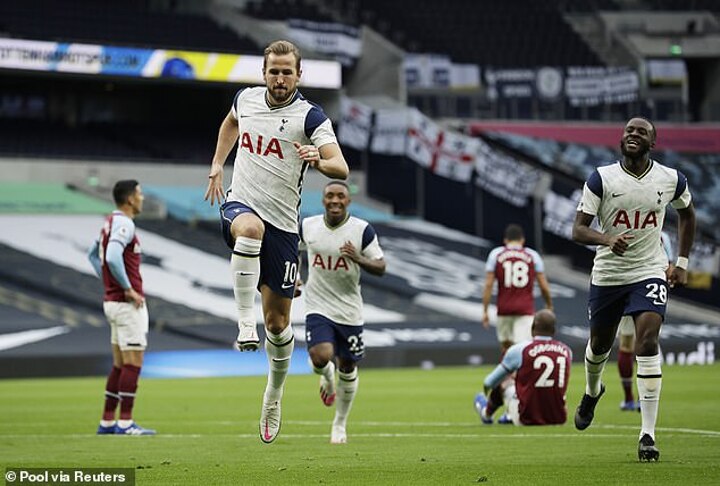