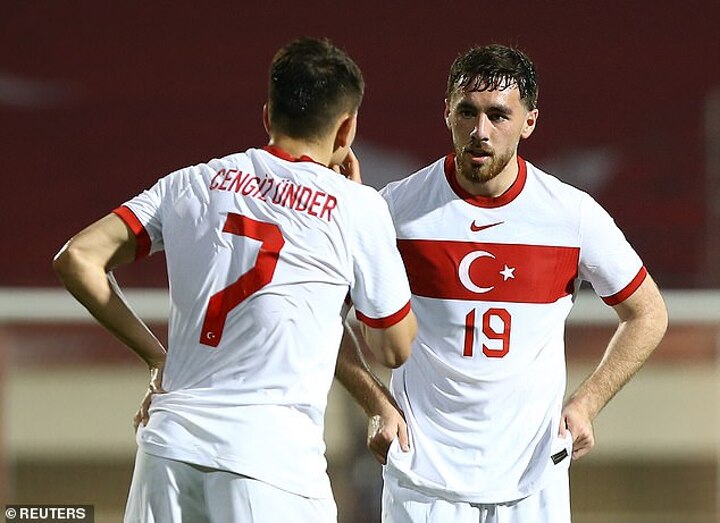 Kokcu has attracted interest from several European clubs including Arsenal, Tottenham and AC Milan after impressing in the Eredivisie.

However, Chelsea seem to have the advantage over their rivals thanks to the help of Didier Drogba. 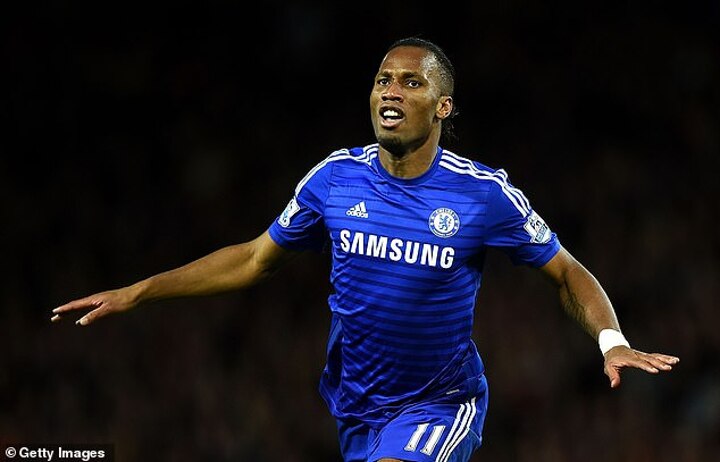 The former Chelsea player - who hung up his boots in 2018 after a spell with Phoenix Rising -  arranged a meeting with the club and Kokcu's family, according to Turkish TV channel Vole.

The outcome of the meeting is yet to be determined but it gave Chelsea an opportunity to present their case to the 20-year-old.

This isn't the first time the club legend has helped Chelsea with transfer negotiations - having previously been labelled 'agent Drogba' by the fans.

However, Drogba turned down the ‘perfect’ coaching role at Chelsea 2019 but became an ambassador for club sponsors Yokohama. Nevertheless, he is still said to be playing an influential role in convincing players to join the Blues. 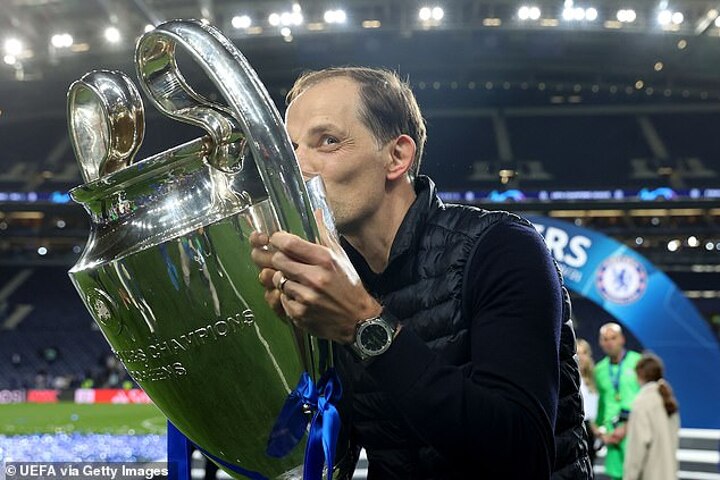 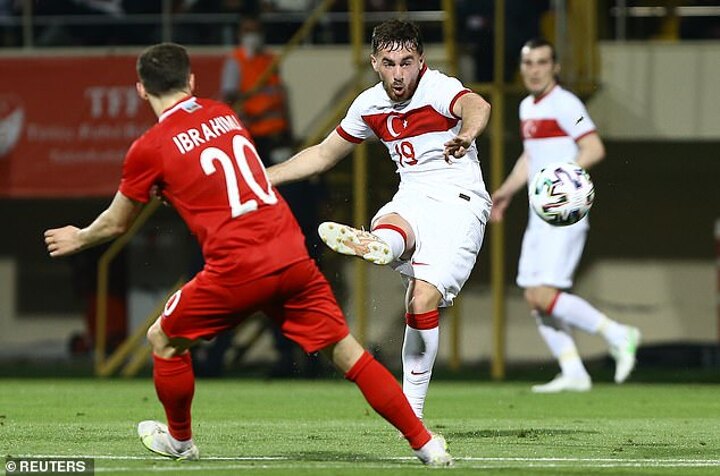 Kokcu is currently in Italy for the first match at the European Championship after making his international debut for Turkey during a Nations League clash with Serbia before the turn of the year.

However, Kokcu is likely to start the campaign on the bench despite producing an impressive performance in Turkey's warm-up matches.

The right-footed playmaker is known for his passing, vision, creativity and long shots. He is also valuable when it comes to set pieces.

The youngster's style of football has been compared to that of Marek Hamsik - who plays for IFK Goteborg and the Slovakia national team.