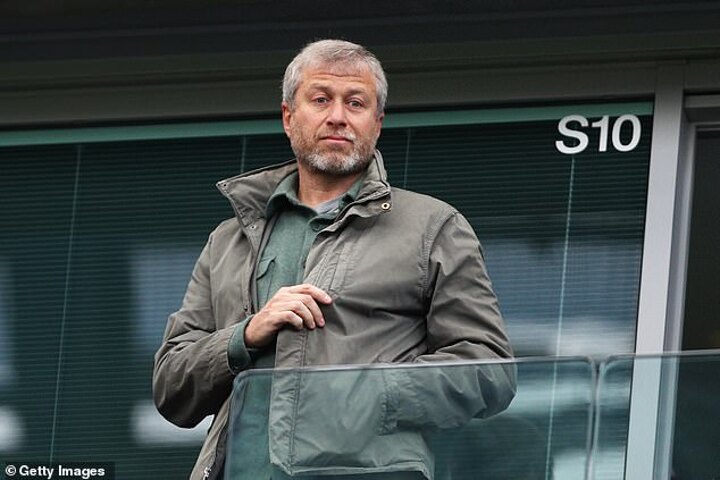 Mark Taylor, former Chelsea director, explained that the Russian businessman was in talks to buy the Blues rival London club, Tottenham, before he took control at Stamford Bridge.

Abramovich had gone to see Levy the day before he met with Chelsea but the Spurs chairman tried to sell him short after he wanted a majority stake. 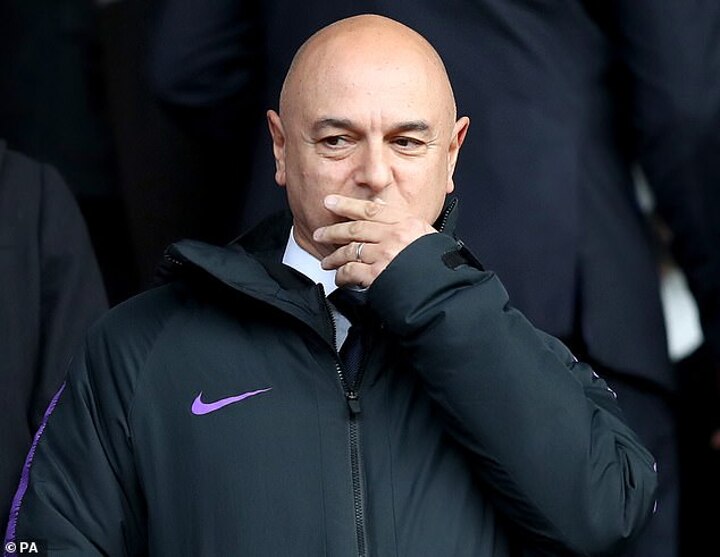 'The key point was that when Ken met Roman and Eugene Tenenbaum they made it very clear that they wanted to buy control,' Taylor explained to The Athletic.

'I think the story is they had seen Daniel Levy the previous day and he'd tried to sell them 29.9 per cent of Tottenham but they didn't want a minority stake, they wanted control.'

The decision ended up working wonders in Chelsea's favour, as Abramovich took charge in June 2003 and immediately they improved on and off the pitch.

'Chelsea had been looking for investors for about 18 months and we'd had a lot of timewasters and Roman seemed viable,' Taylor added.

'Nobody really knew who he was - and so on the Friday morning his lawyers brought in Forbes magazine from America and I think he was No 15 on the list with X billion dollars, which seemed to be quite a good starting point.' 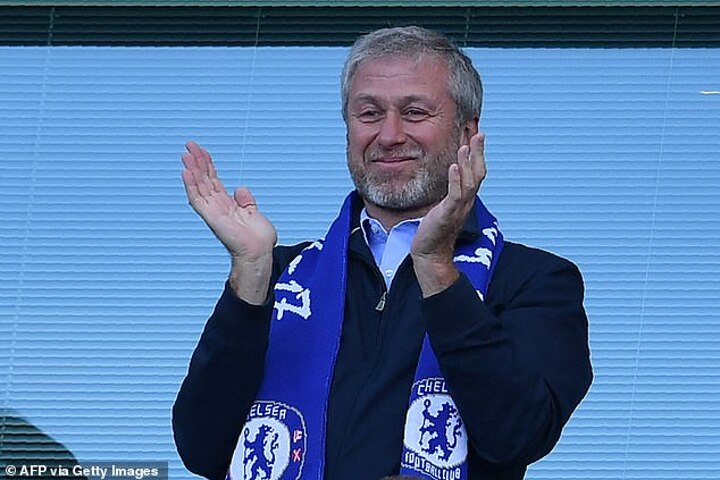 Since the 53-year-old's reign at Stamford Bridge, the club have won 13 major trophies including five Premier League titles, the UEFA Champions League and others.

It was believed that the club were on the verge of bankruptcy before Abramovich came in and saved the day for Chelsea. However, Taylor revealed the club were more secure than many thought.

'By qualifying for the Champions League you got a guaranteed amount of income and I think at the time the cash flow showed that we would have been debt-free by the following April.

'Other than our secure bond issue, so we weren't on the verges of bankruptcy as everyone seems to think we were.'