Chelsea are prepared to double Mason Mount's salary to more accurately reflect his status in the squad, according to reports. 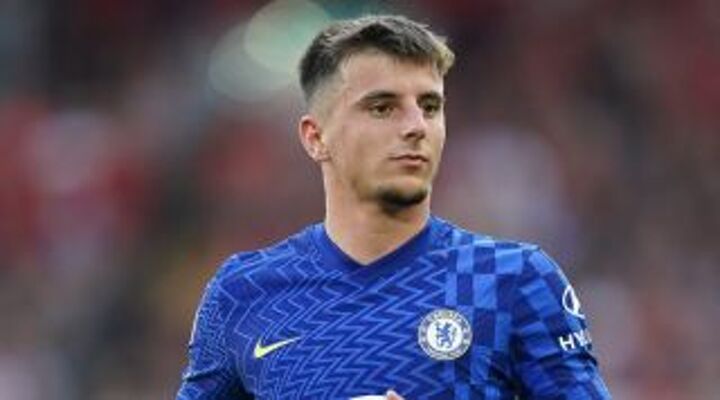 The England international was named the club's Player of the Year for his contributions last season.

Mount was a key player under Frank Lampard and there were fears that he might drop out of the team when the Chelsea legend was sacked in January.

But the midfielder continued to impress under Thomas Tuchel and remains an integral part of the squad.

Mount helped Chelsea win the Champions League last season, before starring in England's run to the final of Euro 2020.

The academy product is under contract at Stamford Bridge until 2024, but Chelsea want to offer him a new deal.

According to 90min, the European champions believe Mount deserves a more lucrative contract.

He currently earns around £75,000 per week based on terms he agreed with the club in the summer of 2019.

Chelsea are willing to offer Mount, who joined the club's academy at the age of six, a deal worth £150,000 per week.

The midfielder is settled in west London and is unlikely to hesitate if a new contract is put in front of him.

His father is said to have taken on a more active role in his son's career, and the Chelsea hierarchy are planning to reach out to him in the coming weeks.

They envisage Mount committing his future to the Blues until 2026, which would represent a two-year extension.

Tuchel has an abundance of attacking options at his disposal, but Mount is usually one of the first names on the team sheet.

While he did not appear in Chelsea's 3-0 victory over Aston Villa at the weekend, Mount was back in the starting XI for the 1-0 win against Zenit Saint Petersburg as the Blues began their Champions League defence on Tuesday night.