Is Ederson the greatest passing goalkeeper in the world right now? Manuel Neuer fans might have something to say to me. But if I had to choose one goalkeeper to find a target 80 yards in the distance, I’d be shouting for the man in the Manchester City shirt. 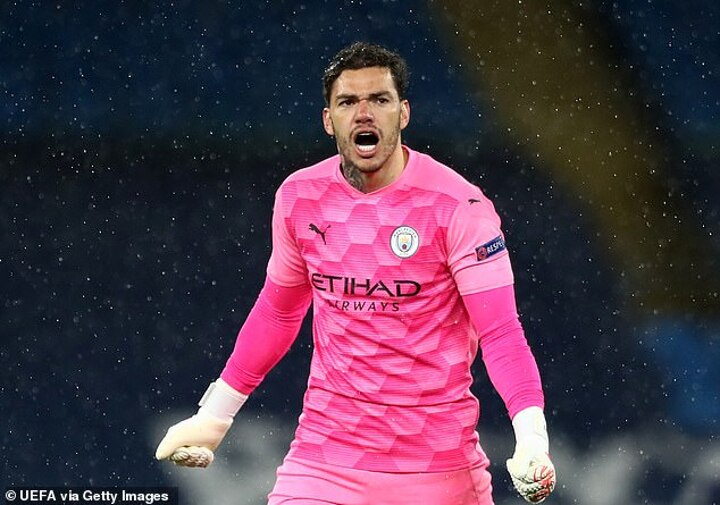 Hell, you’re almost tempted to think he could do a job in a few Premier League midfields, the way he sprays the ball around as if it’s nothing.

His long left-foot pass into the path of Oleksandr Zinchenko said it all. It was no hit-and-hope. It was meant and it was magic. All four of Paris Saint-Germain’s defenders were on the halfway line.

Ederson spotted that space behind and he saw Zinchenko was ready to start a run from his own half. So with one step to set himself, he put boot to ball and sent Zinchenko on his way. Ten seconds after Ederson’s exquisite pass, City were 1-0 up thanks to Riyad Mahrez and 3-1 up on aggregate.

You have to think that was something Pep Guardiola had his players practise in training, given the starting position of Zinchenko. It’s always nice when you see something that you’ve worked on during the week pay off on the big day.

In their desperation, PSG pushed up more and more. They were pressing vigorously but City were holding firm and trying to make the space that the Parisians were leaving behind work to their advantage.

It was an intriguing tactical battle to watch between two great teams and two great coaches but City managed the game brilliantly.

Finally, Guardiola’s City are in their coveted Champions League final. 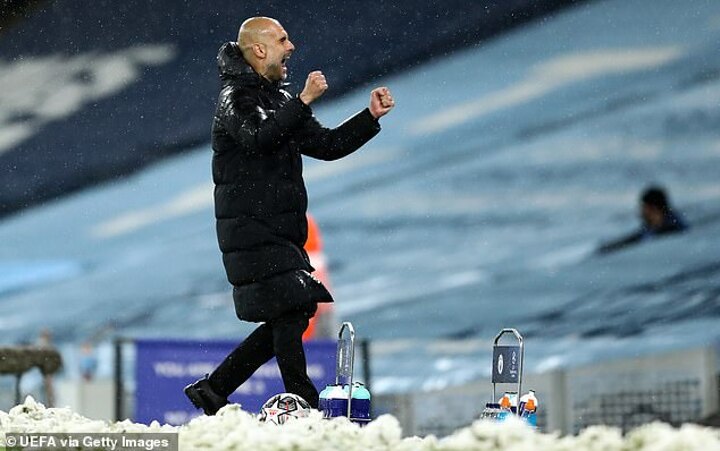