Manchester United star Cristiano Ronaldo is reportedly on the verge of a 'nervous breakdown' due to the Red Devils' lack of progress in the transfer market. 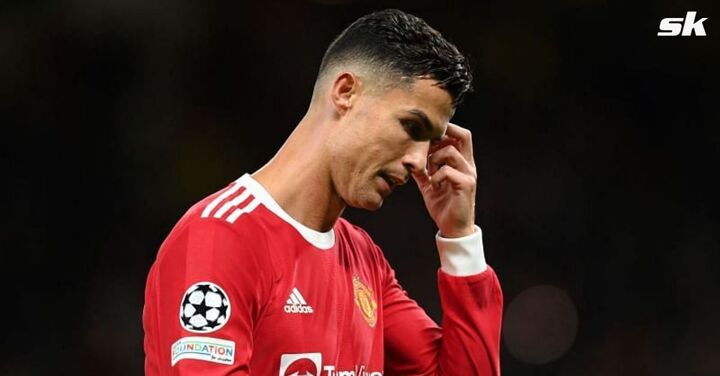 United are in need of a rebuild with Erik ten Hag now at the Old Trafford helm and are expected to make huge changes to their squad this summer. But 13 days into the window, the Red Devils are yet to seal a deal with all their attention focused on Barcelona midfielder Frenkie de Jong.

Moreover, Manchester United's failure to pull off any signings thus far is reportedly having a negative effect on one of their stars, Cristiano Ronaldo.

Portuguese outlet Record reports that the Portuguese star has spoken to Ten Hag about the attacking style of play the Dutchman wants to implement at Old Trafford.

However, the club's struggles in the transfer market has the legendary forward on the verge of a 'nervous breakdown'. The Portuguese star may consider his future at the club if the Red Devils continue to struggle in the market.

It comes as yet another setback for United, who need a positive mindset heading into pre-season. Erik ten Hag's side kick off their pre-season on July 12 against fierce rivals Liverpool in Thailand.

Not only have their targets not been sealed as of yet, but now their main man is becoming unsettled by their indecisiveness in the window. 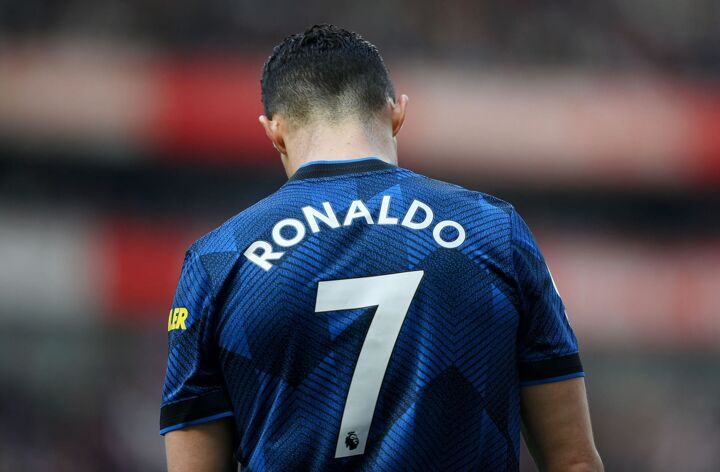 Manchester United were the Premier League side expected to make the most additions to their squad this summer. Yet all but one of their top six rivals have made moves with Manchester City and Liverpool sealing deals for Erling Haaland and Darwin Nunez respectively.

Arsenal have signed FC Porto midfielder Fabio Vieira whilst Tottenham have lured Yves Bissouma, Fraser Forster, and Ivan Perisic to North London. Chelsea are yet to seal a deal, but the club's £4.25 billion takeover is still fresh. Nonetheless, they are seemingly heading towards replacing Romelu Lukaku with Raheem Sterling in their sights (per SkySports).

With opponents making moves, Cristiano Ronaldo's nerves about Manchester United's current progress are understandable. Luring Barcelona star Frenkie de Jong to Old Trafford would be an astute deal. But the more they concentrate all their efforts on that deal, the higher the chance that they risk missing out on other targets.

Ronaldo would likely have expected to be joined by a strike partner this summer with the likes of Haaland and Nunez having been linked. However, United are seemingly no closer to potentially easing the goalscoring burden on the Portuguese star, with only winger Antony being linked (per Goal).