Graham Potter says he is "delighted" by Daniel James' start to life at Manchester United, as he prepares for a rendezvous with his former Swansea player when Brighton visit Old Trafford. 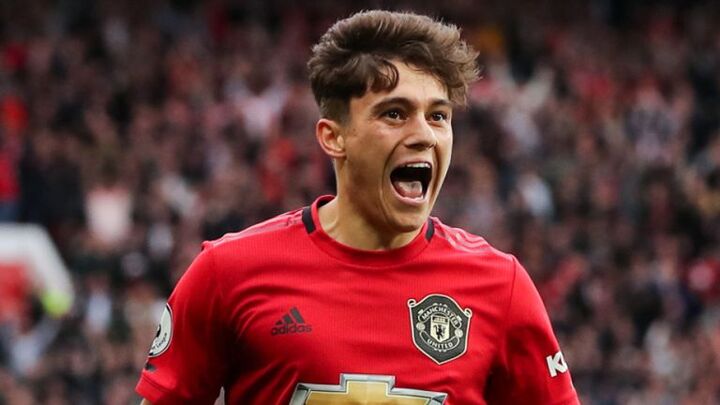 Seagulls boss Potter switched to the south coast a few weeks before James joined United in the summer, after the young Welshman had lit up the Championship under his guidance last season.

Potter insists he is not surprised James has done so well, establishing himself as a first-team regular already and scoring three goals, due to his "incredible" character. 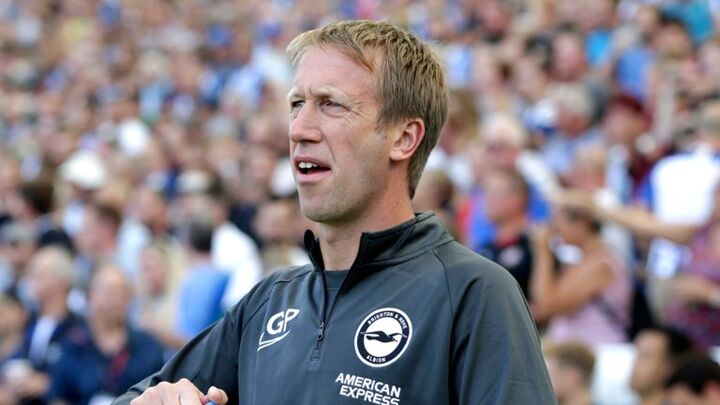 "I can see Dan's qualities there. His pace is incredible and his ability to reproduce that often is at such a high level," he said ahead of Sunday's clash.

"Then he has the courage and reliance that people don't see so much. He gets kicked, gets back up, goes again. You see his quality, but also he's had personal circumstances off the pitch that I'm sure have challenged him.

"To settle into a club like Manchester United and play quite regularly, that move from the Championship there is not easy to do, but he's done it really well. There is always an element of unknown when you make such a big step. 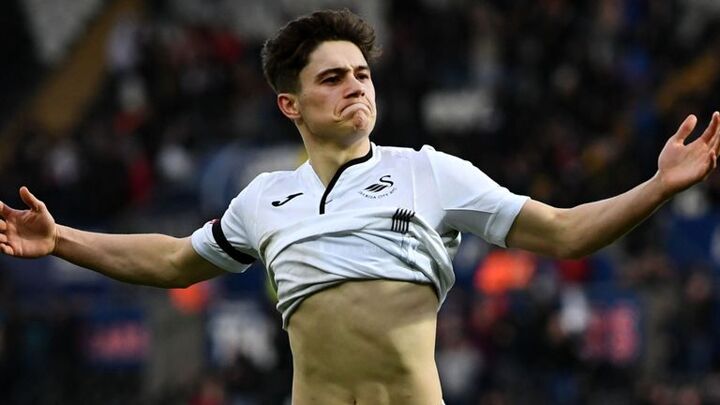 "But Dan is such an incredible lad; such a character that will work for the team, and then has his own attributes that attracted him to Manchester United. As a person I don't doubt it and I'm delighted for him."

Brighton go into the game two places above Ole Gunnar Solskjaer's side, with Potter's team two points ahead after one more victory from the first 11 games.

But Potter warned: "Sometimes the league table can lie, especially when there's not been many games.