Southampton striker Danny Ings has hinted he wants to play for Liverpool in the Champions League. 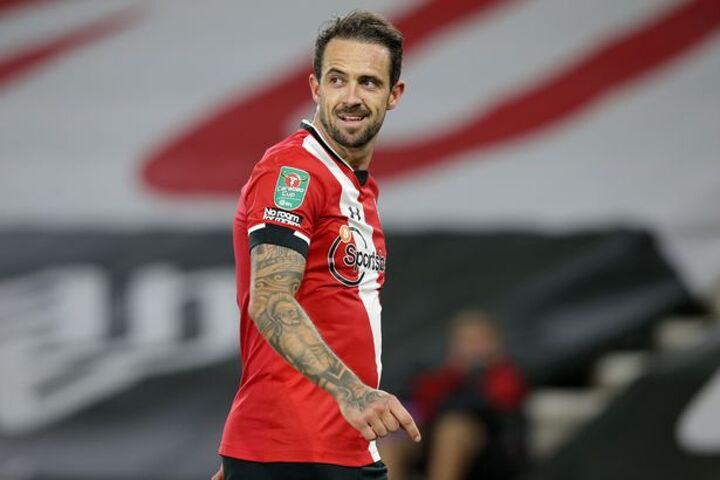 Ings left Liverpool to join the Saints for £20million in the summer of 2019 – and there have been rumours the 28-year-old could be on his way back to Anfield.

He has delayed signing a new contract with Southampton and reportedly wants to play Champions League football.

Liverpool look sure to reach the last eight on Wednesday night as they hold a 2-0 lead going into the second leg against RB Leipzig.

Ings was restricted to just 14 league appearances for Liverpool during his previous spell on Merseyside because of injury and was hurt during his first training session under Jurgen Klopp.

But he said his favourite occasions in football are “at Anfield on a Champions League night.”

He added: “The atmosphere there was crazy. I have never experienced an atmosphere like Anfield on a Champions League night.”

Ings - who has made three appearances for England and says scoring for his country against Wales is the highlight of his career to date - may find it hard to leave his home-town club.

He grew up supporting Southampton and was left heartbroken after they rejected him as a 10-year-old.

Ings was able to make his boyhood dream come true when he headed home from Liverpool and he has family ties in Southampton. 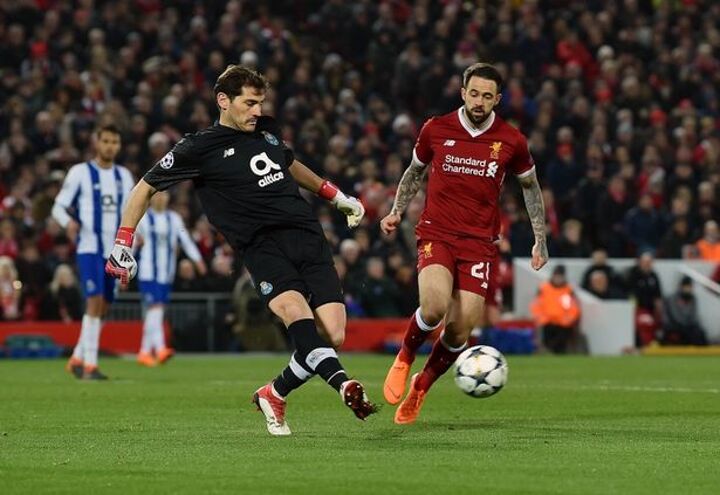 “Throughout my career I thought: 'Hopefully I will be able to play here (Southampton) and be close to the family'.”

Ings says that had he not been handed a contract at Bournemouth to kickstart his football career, he may have paid the bills working on building sites in his home town.

He said: “If I wasn’t playing football I would be on the building sites.

“I was there when I was a kid with my dad. I was a bricklayer.”