Dean Henderson 'would like a loan move away from Manchester United' in order to push for the England No 1 jersey at Euro 2020. 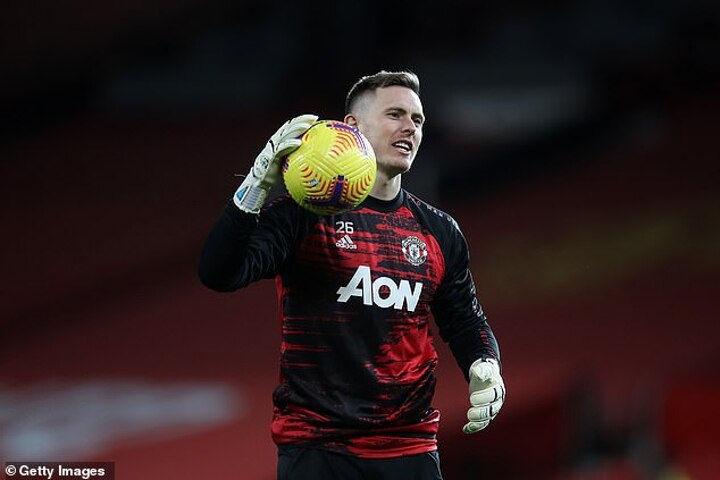 The 23-year-old goalkeeper has struggled for game time so far this season with Ole Gunnar Solskjaer keeping faith with David De Gea after Henderson decided to stay at Old Trafford.

He made his senior England debut in the 3-0 friendly win over the Republic of Ireland at Wembley during the recent internationals. 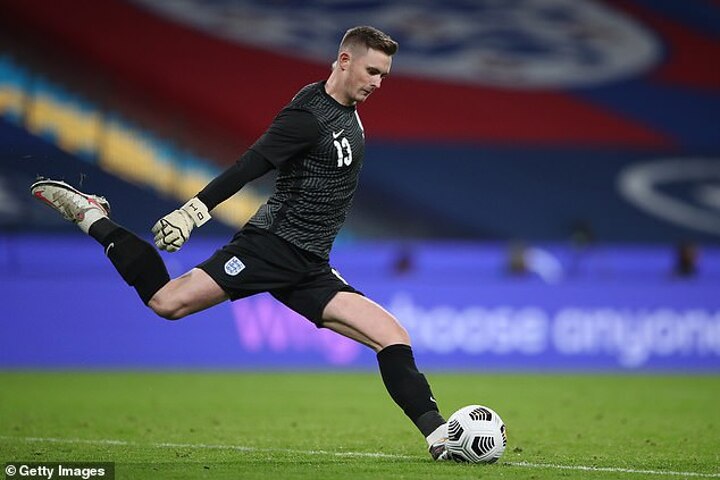 But opportunities at United have proved thin on the ground, with Henderson restricted to two outings in the Carabao Cup and the 2-1 Champions League defeat away to Istanbul Basaksehir.

And, according to The Sun, Henderson would like another loan move away from Old Trafford in January to ensure he makes Gareth Southgate's squad next summer. 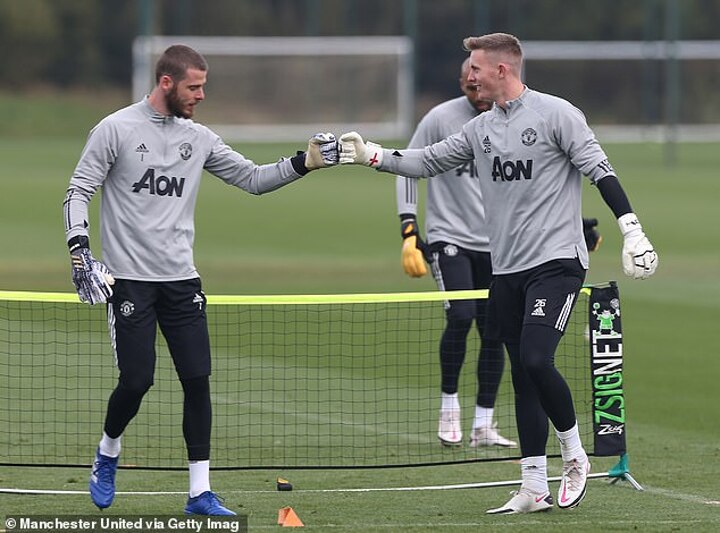 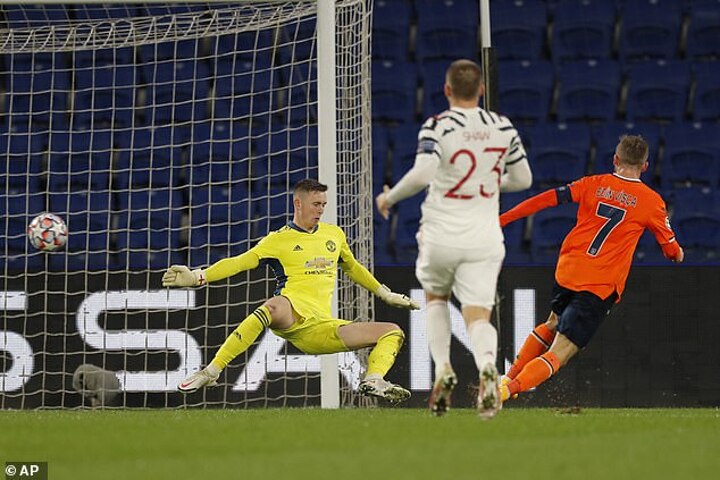 The stopper agreed to a new contract through until 2025 after being included in United's first team squad for the first time back in August.

But after making clear that he had designs to be United's No 1 at the time, Henderson has been left largely frustrated.

Any loan move would be Henderson's sixth since 2016. He has previously spent time on loan at Stockport County, Grimsby Town and Shrewsbury Town before two successful spells with Sheffield United.