Derby County have informed their first-team squad that they cannot afford to pay their outstanding wages from December. 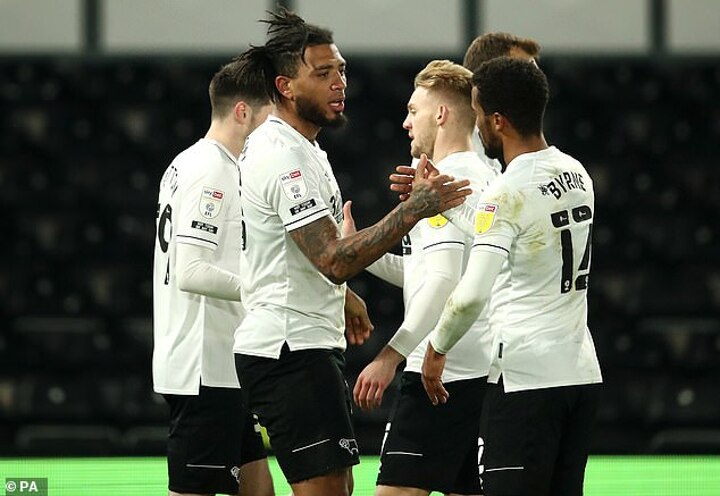 The Championship side were paid only half of the money that was owed to them at the end of the month and were told they would be paid the remaining amount, plus their wages for January, at the end of this month.

However, due to several delays in the potential takeover Sheikh Khaled's Derventio Holdings, the Rams are experiencing cash flow problems and are unable to pay their players. 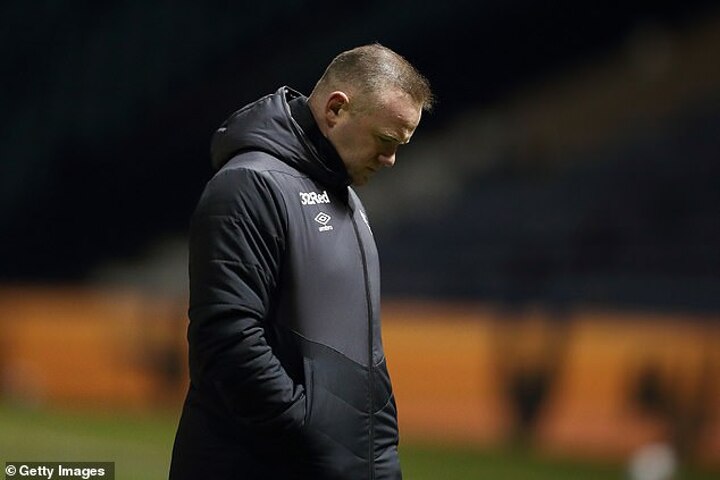 It was hoped that Derby's takeover would be complete on Tuesday night, however the deal is still yet to be finalised.

Sky Sports have reported that there is a legally binding agreement in place between both parties over the sale of the club.

However, without the sale complete and the purchase fee and associated money being paid to the club, the deal is still yet to be done, and owner Mel Morris has been footing the bill of his player's wages from his other business dealings. 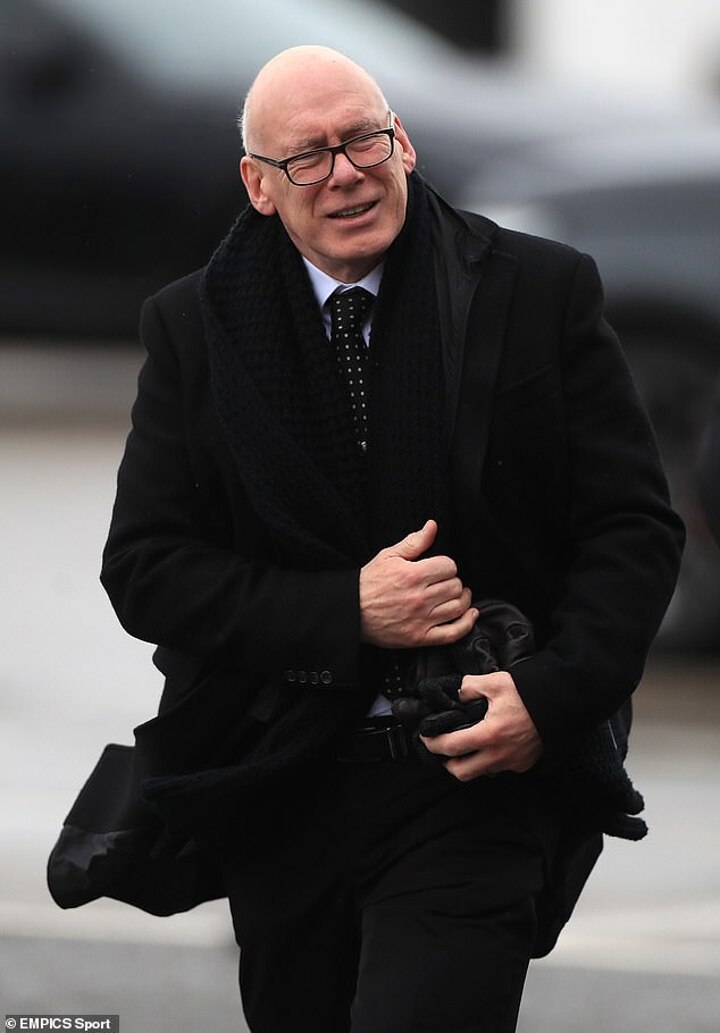 The Rams' Chief executive Stephen Pearce met with the entire playing squad and interim boss Wayne Rooney at the training ground to apologise for the mishaps regarding their wages and promised to keep them up to date with the developing situation.

As Derby pursue to take out more loans from MSD, according to the Telegraph, the threat of administration grows rapidly following the financial hit caused by the coronavirus pandemic.

Rooney's squad suffered a large outbreak of the virus recently, which forced them to close their training ground and field a youth side against Chorley in the third round of the FA Cup, who lost 2-0. 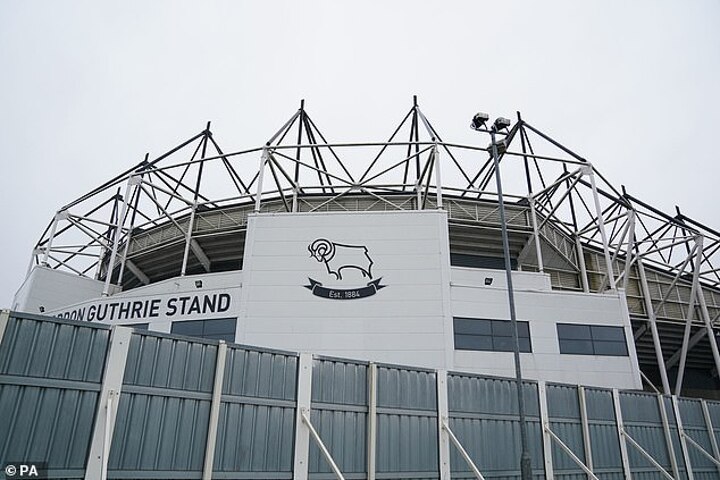