Revenge was sweet for Frank Lampard and his Derby County players on Wednesday night as they came from behind to beat Leeds United in a dramatic play-off semi-final second leg that had it all. 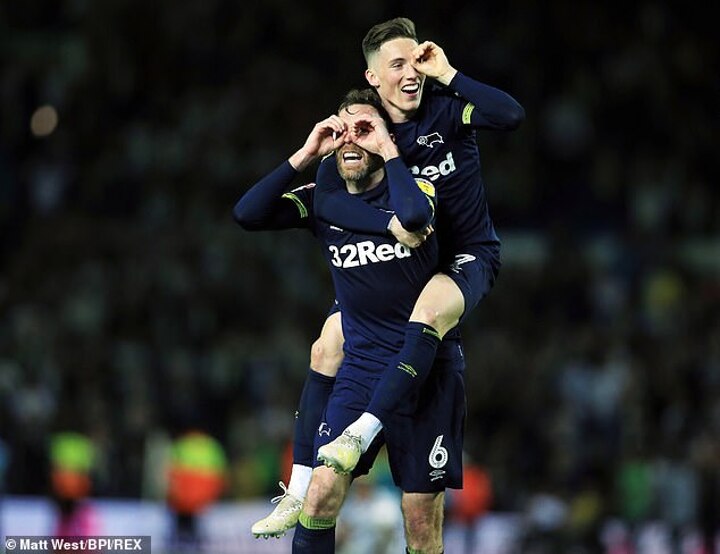 Lampard had lost to Leeds on all three previous occasions this season, including the first leg, and was being goaded by the home support as Derby fell 2-0 behind on aggregate.

A chant, to the tune of Oasis' 'Stop Crying Your Heart Out', had been adapted by Leeds fans to 'Stop Crying Frank Lampard', in reference to the Derby boss' complaints about 'Spygate' earlier this season.

But Derby had the last laugh after their comeback as their players celebrated with binoculars gestures - in reference to the scandal which saw Leeds boss Marcelo Bielsa admit to spying on Derby earlier in the season - before a tongue-in-cheek rendition of the Leeds chant in the dressing room at Elland Road. 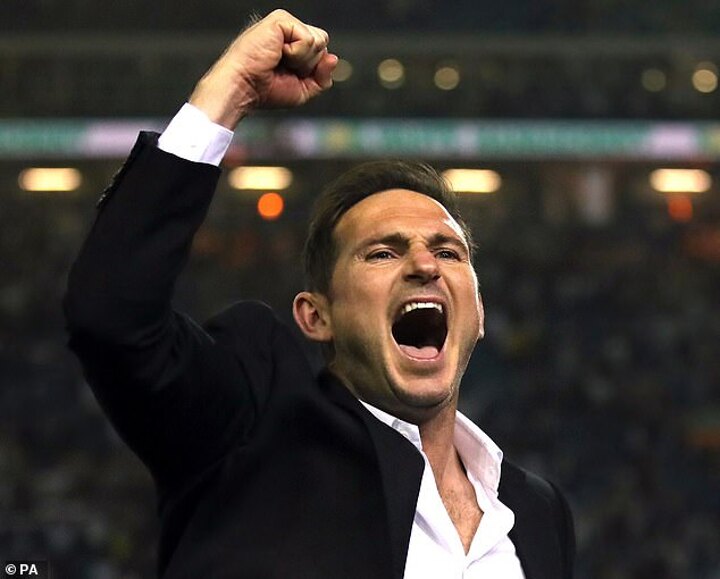 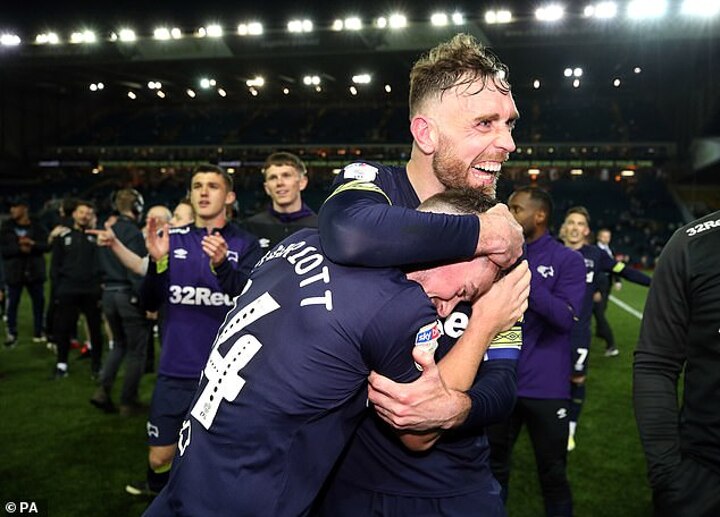