England manager Gareth Southgate has no shortage of talent in his 26-man squad, with the Three Lions one of the clear favourites all the way at Euro 2020. 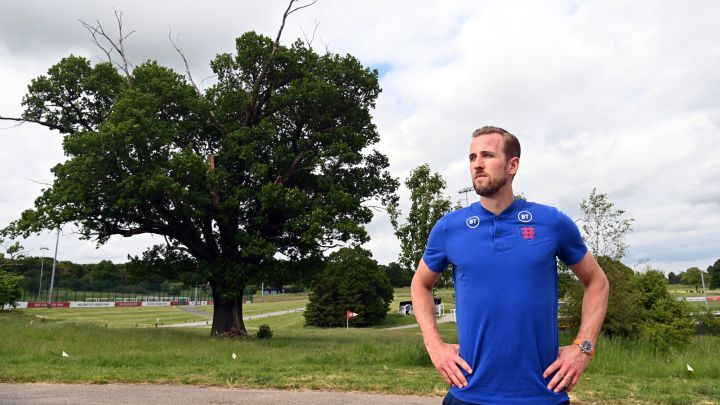 England coach Gareth Soutgate has named his 26-man squad for Euro 2020, opting for a healthy mix of seasoned experience and young talent that will make the Three Lions one of the favorites for the tournament.

World Cup 2018 Golden Boot winner Harry Kane (Tottenham) is the key man up front and will be an undeniable starter. Southgate is spoiled for choice when it comes attacking options, with the likes of Manchester United star Marcus Rashford, PFA Young Player of the Year Phil Foden (Manchester City), Aston Villas’s Jack Grealish, and Borussia Dortmund’s Jadon Sancho, all having made their case to join Kane up front. 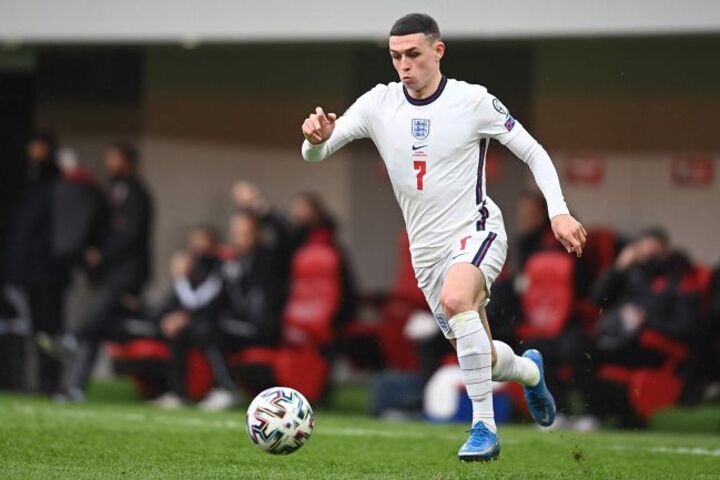 In midfield, Southgate has given a call-up to 17-year-old Jude Bellingham. The Borussia Dortmund youngster impressed in England’s warm-up friendly against Romania last week, and looks set to see some action during the Euro 2020 campaign. If he does, he will become the youngest player ever to make an appearance in the competition.

In defence, Brighton’s Ben White has been drafted in at the last minute to cover Trent Alexander Arnold after the Liverpool right back had to pull out of the squad due to injury.

Alexander Arnold is a huge loss for England, however Southgate has world-class cover in the right back position with Kieran Trippier of Altético Madrid and Chelsea’s Reece James.

There is no shortage of talent at left back either, with Luke Shaw (Manchester United) and Ben Chilwell (Chelsea). In the center of defence, the England boss has gone with a solid quartet comprising Harry Maguire (Manchester United), Tyrone Mings (Aston Villa), Conor Coady (Wolves) and John Stones (Manchester City).