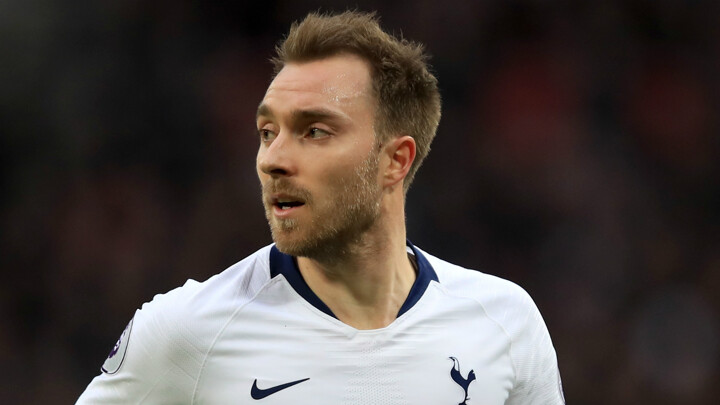 The Dane hit a cross-shot that was gratefully tapped in by Lucas Moura at Anfield to equalize Roberto Firmino’s first-half goal for the Reds.

And Spurs looked set to hang on and seriously dent Liverpool’s title challenge until a last-minute own goal from Toby Alderweireld gifted the hosts victory.

Eriksen matches the record held by David Beckham who notched more than ten assists per season between 1997-8 and 2000-1, helping Manchester United to three Premier League titles.