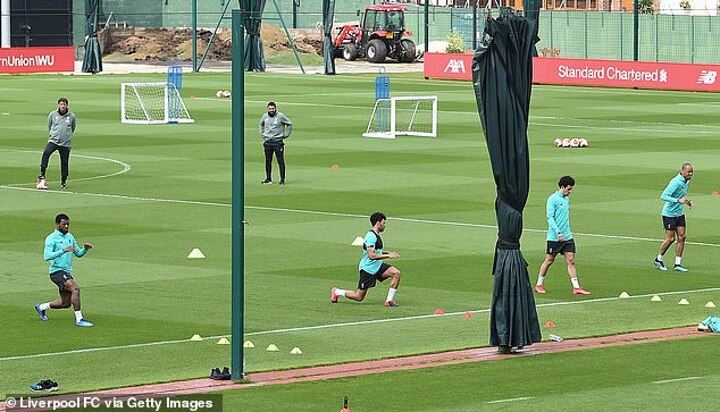 With concerns of an increased risk of injury after months of inactivity along with the strict health protocols to stop further spread of coronavirus, getting to the stage of resuming the season is not without red tape.

Sportsmail exclusively revealed how Chelsea midfielder N'Golo Kante decided to opt out of Chelsea training from Wednesday due to health concerns. Watford captain Troy Deeney had earlier revealed he would not go back to training as he did not want to put his son at risk. 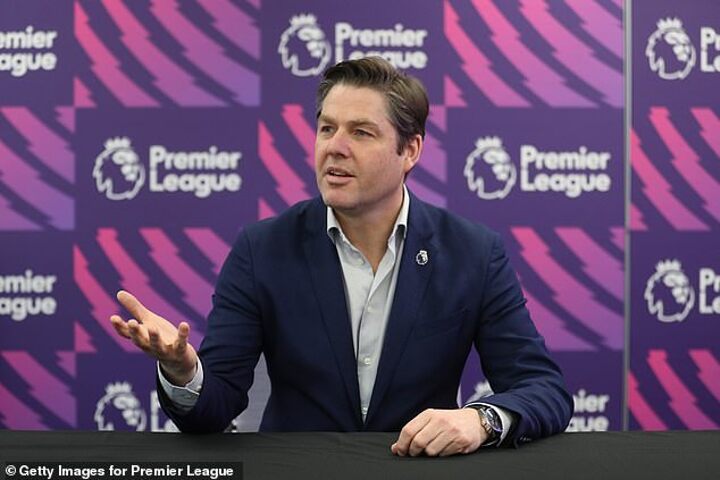 The coronavirus pandemic saw sport across the globe shut down but Germany's Bundesliga returned last week, becoming the first major European football league to do so.

A return to Phase One training, whereby players work in groups of no more than five, paves the way for the Premier League to follow suit.

But with concerns among some players and staff, Sportsmail spoke to a physiotherapist, a lawyer,  a coach and a finance expert to understand just where the issues lie moving forward.

The difficulty they'll have is that their training levels will have significantly reduced versus what they'd normally do.

You can do strength, conditioning, yoga and stuff but you can't replicate football. Training is set out by the sport scientists and the performance analysts, replicating the distances they would normally cover on the pitch. Players might have gardens but it's not the same.

A lot of the drills replicate certain elements of a match - you need other people. Things like changing direction, reactions - you're mirroring another player and working around them, contact training from playing five-a-side games in training, jumping up in the air, getting that knock and being able to land in specific positions… you can't replicate that at home. 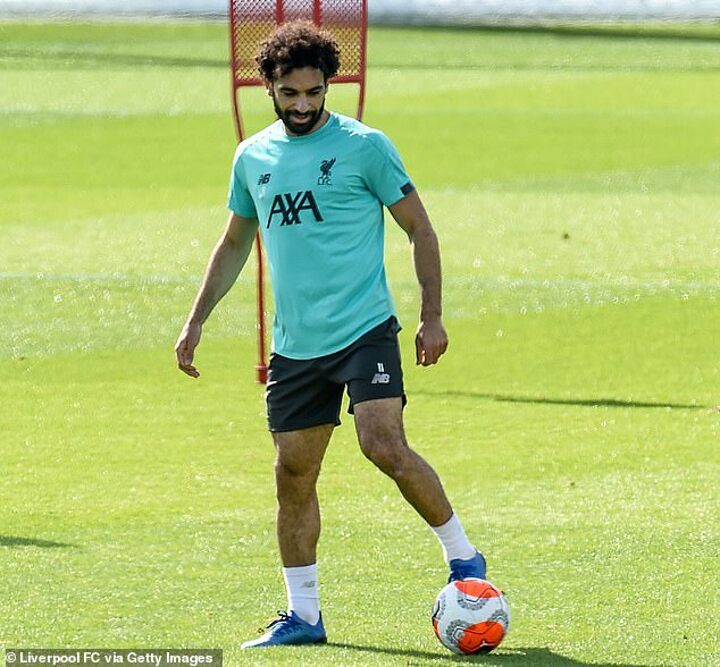 Once they do return to training, their training load is going to significantly increase and that puts them at risk of muscle injuries and tendon injuries in particular.

Your body adapts to a certain threshold and once you push your body past that, that's when it starts to break down.

The difficulty is there is no set date to return to - normally they'd do periodisation, when you train for a specific event.

Not to mention that some players may have experienced coronavirus.

It affects your breathing, your fatigue and it takes a long time to build back up your physical fitness just to perform normal day-to-day activities. Recovery is really important too for reducing injury risk and returning to optimal performance. 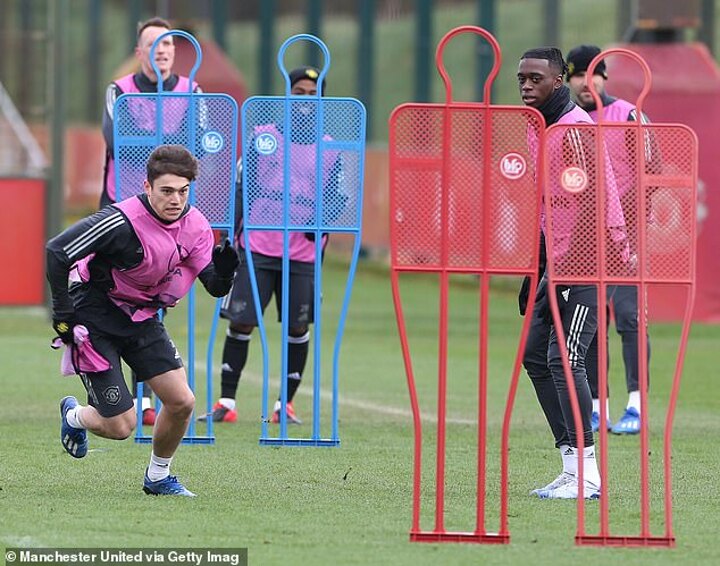 A lot of players will have a sports massage on a regular basis and they'll also benefit psychologically - there is a lot of stress in terms of this situation and the return to play. Players benefit from that relaxation - it's a bit of a switch-off and plays a part in their mental focus.

Playing games in quicker succession reduces that recovery time in between games, which again increases injury risk. Having five substitutions will make a big difference but it's how the individuals react.

Some players will be able to tolerate the increase in games, some players won't. The clubs will know who is able to withstand it and which ones they need to protect a little bit more.

That's great when you've got a squad big enough that you can allow that rotation but some clubs won't have that flexibility.

Lecturer at the University of Liverpool

Take a club like Manchester United, they average around £4million per match. It's a significant hit.

There will be cost savings but they are paying the wages of matchday staff for the rest of the season – which is a fantastic gesture. You're taking away potentially five to seven games – that's £25m to £30m coming off the topline.

Commercially, you just need to look at their present front of shirt deal with Chevrolet. That's worth £53m a year. If you are Chevrolet, making staff redundant in the US, and you're seen to be signing that deal, that will go down badly. 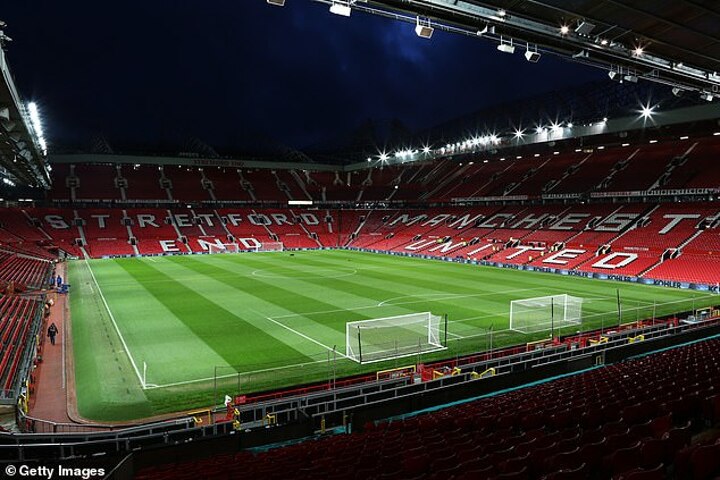 It doesn't even do anything for their sales in the UK – the total number of cars sold is somewhere in the teens in the whole country. It'll be harder for United to get a deal of the same level, although they are the gold standard.

At other clubs, where deals are with the gambling industry, with no sport taking place those companies don't have the resources. There are rumours that some overseas betting companies are already struggling to make the payments.

Equally, I think Nike will be crying over the shirt manufacturing deal with Liverpool. Liverpool won't be delighted either because if the stories are true, it's a relatively low fixed fee with a high commission.

If matches aren't taking place, then people aren't buying as many shirts. It could even be seen as a badge of dishonour if you've splashed out on a brand new £70 shirt when your mates have lost their jobs or been furloughed.

On the TV rebate, it's £17m or £18m. There are already loads of clubs who are making operational losses in the Premier League. That would be a hit to the balance sheet. My gut reaction is that it is feasible with the domestic broadcasters to make a deal. It will be different with the overseas broadcasters. 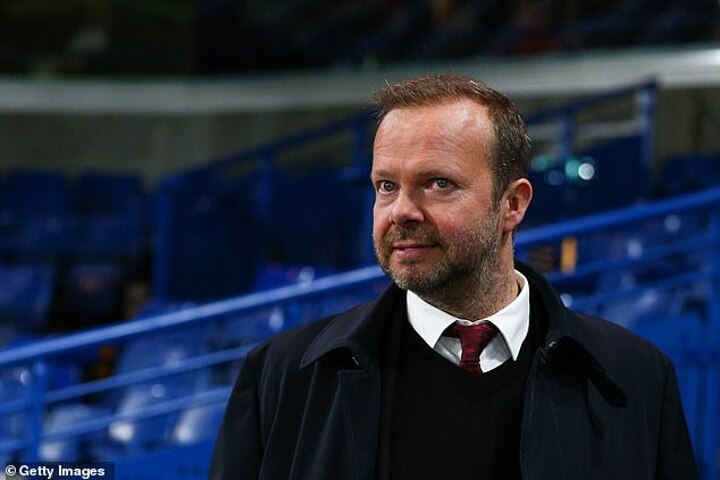 A second wave would be a significant issue. If we go back into grade five on the pandemic scale, matches will not take place and the potential for Sky and BT to stop paying – including June's advance – is much higher. That advance is used to sign players in the summer.

The transfer market will collapse. A lot of leagues across Europe will not start next season. Clubs there will not be able to turn down the first offer.

Bruno Fernandes would have gone to Manchester United in June for half the price. Chelsea would have paid a lot less for Hakim Ziyech in the summer.

One issue which may arise in the near future is certain players refusing to return to training – and legally what rights clubs and players have.

As employers, clubs owe their players a duty of care and there are certain protections for players under employment law. For example, a player can take appropriate steps to protect himself from danger where he 'reasonably believed it to be serious and imminent', and this could be problematic for clubs who try to impose fines or withhold wages.

Another hurdle to overcome relates to player contracts. FIFA and the Premier League have agreed that short term extensions will be permitted for players out of contract on June 30. However, crucially, any extension until the end of the season must be mutually agreed - if a player refuses, under English law the club cannot oblige them to attend training or play matches after June 30. 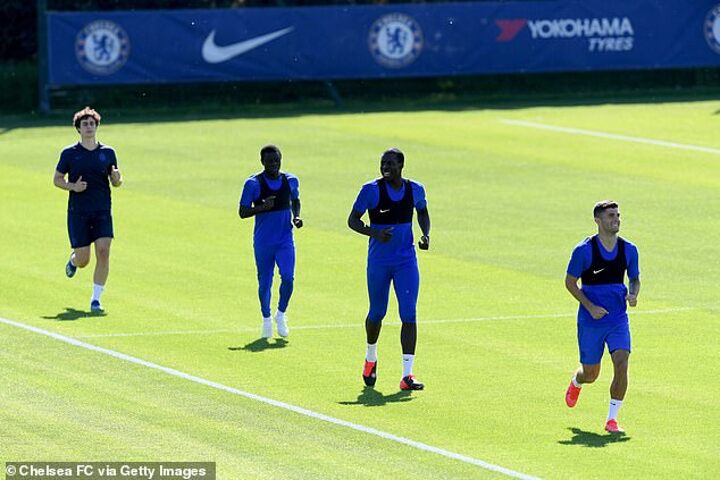 We could therefore see certain squads depleted because the club couldn't agree extensions with 'out of contract' players – and clubs might argue that this affects the integrity of the competition.

If the Premier League season is curtailed, meanwhile, it might be voided, or decided on an 'as it stands' or 'points-per-game' basis. Either way, there are likely to be legal challenges by aggrieved clubs given the financial consequences at both ends of the table.

As shareholders in the league, clubs could consider bringing a claim for 'unfair prejudice', but this is not straightforward and the court would likely take into account the unique circumstances of the Covid-19 pandemic when deciding what is 'unfair'.

The Premier League will no doubt be aware of this litigation risk.

We have also seen certain Premier League clubs asking their players to take wage reductions/deferrals. Again, this can be a bit of a legal minefield: does that mean a reduction in their basic wages, or does it include bonus payments? What about payments made under separate image rights agreements? If wages are being deferred, how quickly will any repayments be made? And what happens if the club then spends on transfer fees in the summer? 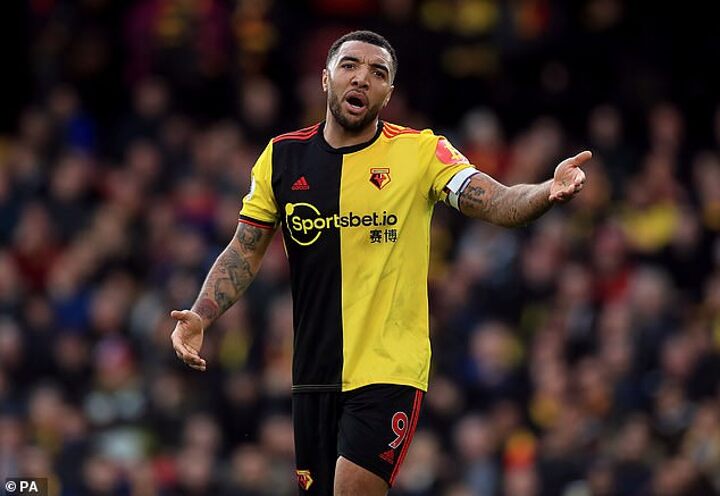 These are just some of the issues which clubs, players and agents should be alive to.

The top flight also relies heavily on lucrative deals with domestic and overseas broadcasters, which goes some way to explaining their commitment to finishing the season.

Clearly those broadcasters will not be getting the exact 'product' they thought they were acquiring, so it will be interesting to see the financial implications for leagues like the Premier League.

We may well see the Premier League offer additional matches to domestic broadcasters now the 3pm blackout is temporarily suspended.

You have to appreciate these are really unprecedented times and we could never have foreseen this. What is really important is the health and safety of the players and staff.

The FA has been in consultation with clubs in the last eight weeks - it looks like our season will be terminated. I think that is in the best interests of the players and staff. It's a sensible thing to do. We're not in a position where we can test players every two days, we haven't got the capacity of pitches so we have to think about the person before we think about the sport.

I think it would be hugely unfair to relegate a team when the season hasn't been played out, through nobody's fault. So for me the logical step would be no relegation and, perhaps, promote one from the Championship. 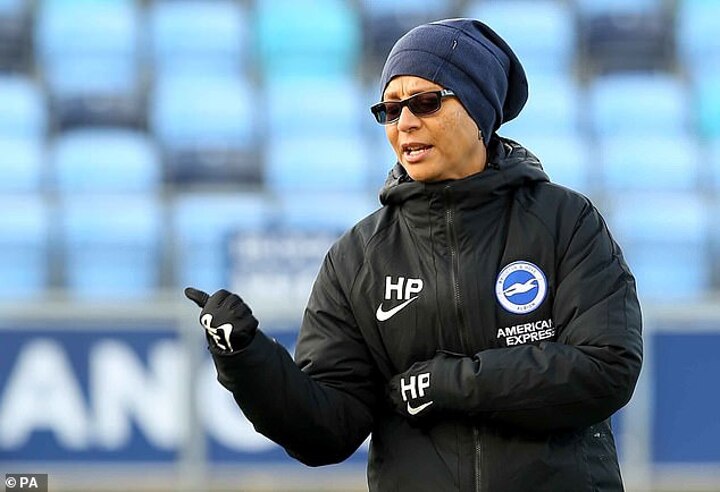 There are substantial losses across the game and to get testing, PPE equipment, the medical staff in place to support the women's game and the protocols is a huge cost that nobody could have ever foreseen. It is just an added burden that the game can't afford.

I know there is a lot of debate about women's sport and how this will affect it. I certainly hope it doesn't but I really don't know.

Brighton is committed to supporting the women's game over a long period. The resources they put forward to back that has been absolutely brilliant. I can see why there are difficulties in the lower leagues and in other sports over testing and behind-closed doors.

It is all industries. The cash flow isn't what it was predicted to be. I am just hoping we can get through this very difficult period. Even the Premier League, even though people think it is awash with money, the outgoing costs are enormous. With the way things are at the moment, it is very difficult to predict what is going to happen in the future.