It takes courage to give advice to Pep Guardiola about football. Even more so when you are a rookie 18-year-old with only just over 300 first-team minutes behind you. 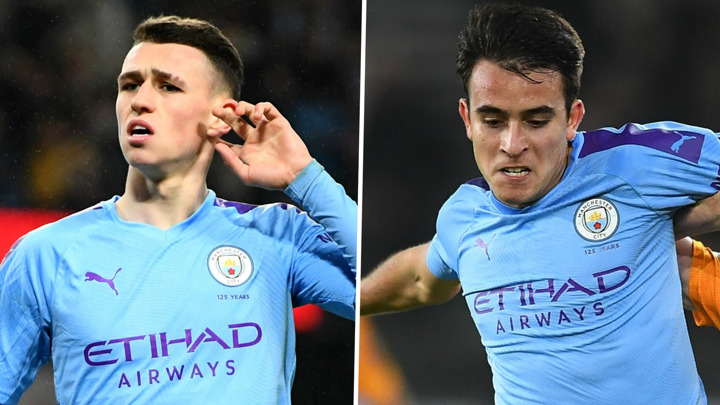 Spanish defender Eric Garcia spotted something in Watford’s warm-up before facing Manchester City in September, told his manager, and Guardiola’s side went on to win the game 8-0.

“That made me laugh when I, when I saw that, that's Eric,” his former Under-18s boss at City, Gareth Taylor, tells Goal.

“He's brave enough to make that call because you never know, when the game kicks off they might have gone another way. But I just liked the fact that he would do that. That told me he was focused and wanting to help and do so well.

"Doing it with me is fine but doing it at that level is incredible really.”

Garcia and fellow City acadmey graduate Phil Foden are now fully established in Guardiola’s first-team squad, having made 37 appearances between them this season before football was shut down by the coronavirus pandemic.

City have one of the most renowned academies in world football; one that has been producing outstanding players throughout Taylor’s six-and-a-half years at the club.

But making it all the way to a star-studded team takes something exceptional, and in Garcia and Foden up-and-coming players can see exactly what is required.

“If you speak to my players they will tell you that they're sick of me using Phil and Eric as examples, because not only are they very good football players, they're very good people,” the former City and Sheffield United striker (pictured below) adds. 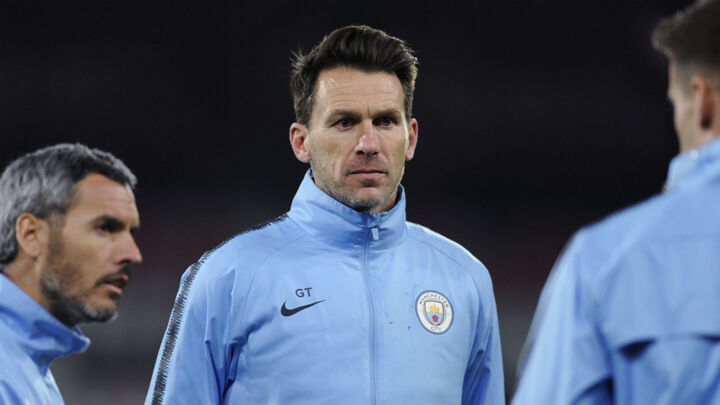 “When you see Phil go on and flourish the way he has, probably not playing as much as he might want, but his attitude throughout has been outstanding. Eric is the same - he's an incredible lad to work with.

“They are just great examples for me to use and say to players: you see them doing the right things at the right time and regardless of whether they have success or failure, they’re back out and positive and trying to do the right things again.”

Garcia is wise beyond his years. The Spain U21 international made the difficult decision to leave Barcelona’s famed La Masia academy as a 16-year-old and has been determined to have no regrets about the switch.

“Eric was class [for the U18s],” Taylor says. “I have a real close relationship with him because he was just an inspirational captain.

“It was not easy for him coming from another environment in Barcelona, but you could see he had real solid principles, and had everything that the team embodies, in terms of being positive.”

Both Foden and Garcia have established themselves in Guardiola’s squad, but they still have another step to become regulars in the starting line-up; a step that is not easy when you are battling players such as Kevin De Bruyne and Aymeric Laporte.

“Lads like Phil and Eric will always be successful because they understand what it means,” Taylor says. “And they're very competitive and they want to win. 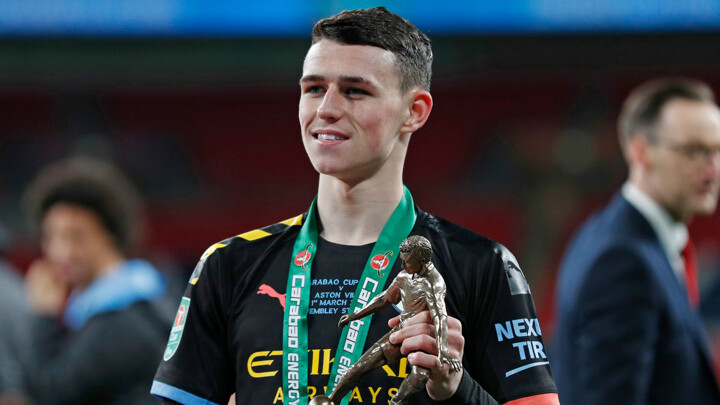 “That's not to say that both of them are going to start regularly next season, that might not be the case. They're going into a team and a squad that has world-class stars, and they've had to be patient. They might have to continue to be patient further down the line.

“But one thing you can put your money on is the fact that when they are called upon, they're ready. With all of those things that they've got, they're qualities, they'll always have a really good chance of being successful.”

Like everyone involved in the game, Taylor’s U18s are missing football and the day-to-day involvement surrounding the sport. City were 12 points clear at the top of the Premier League North U18s division and in the semi-finals of the FA Youth Cup when the outbreak of Covid-19 closed the game down.

There are currently no plans for youth-team football to return, but Guardiola’s squad have been at the Etihad Campus for the first time in more than two months this week.

And Taylor’s players have been given a boost after it was revealed that some of them have been asked join up with the first team as the return of Premier League action moves closer.

“We had to provide a list, of players who are available,” he says. “That was quite good in a way when we got that call. And we fed that back to the players, it was quite good motivation for them.