A promising footballer whose career was shattered by injury was today facing prison after being caught with large amounts of heroin. 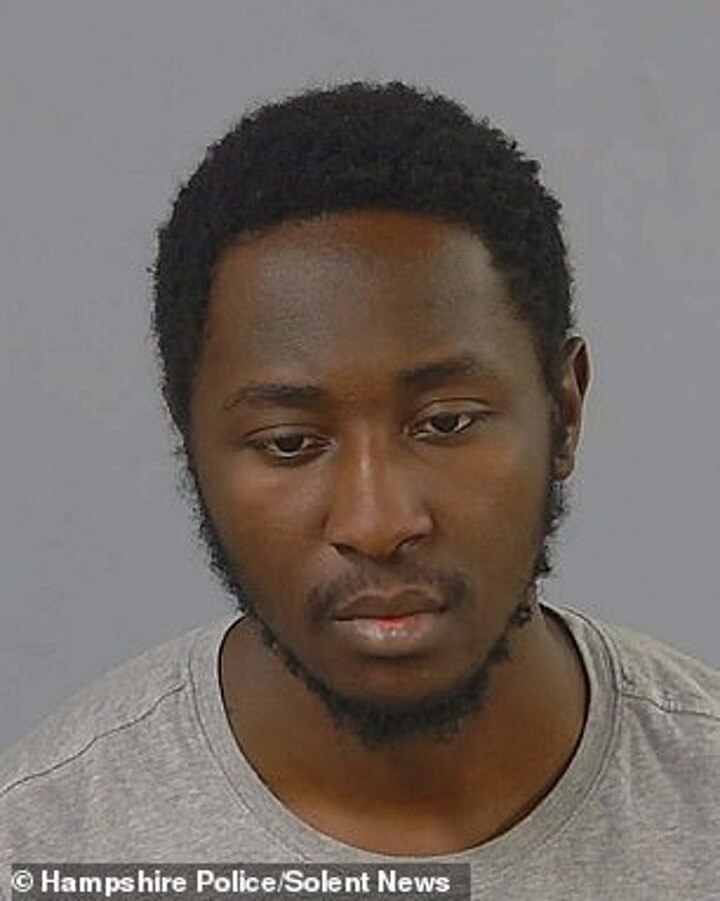 Warren Simeu, 20, pleaded guilty to having 36 wraps of the class A drug with intent to supply.

The older brother of England youth football star Dynel Simeu, he turned to drug dealing after his 'life-long dream' of becoming a professional was ruined when he broke his foot just days before academy trials with five-time Premier League champions Chelsea.

Previously, a court heard how Simeu's injury caused him to 'go off the rails' and start dealing drugs.

He was sentenced in 2019 to just under two years in jail after he was caught with large amounts of heroin, crack cocaine and MDMA.

Today Simeu appeared at Southampton Crown Court via a video link to plead guilty to yet another drugs charge.

He was arrested in August 2020 and taken to a police station in Southampton, Hants, where he was found to have 36 wraps of heroin on him.

His 18-year-old brother Dynel has become a star in Chelsea's academy, captaining England at youth level and even being named in the squad for Frank Lampard's side when they faced Bayern Munich in the Champions League last year.

Simeu was previously caught by police on three separate occasions in 2018 from May to July.

After being caught in a park in Southampton, he was taken to hospital for inspection and was found to have drugs hidden inside his body. 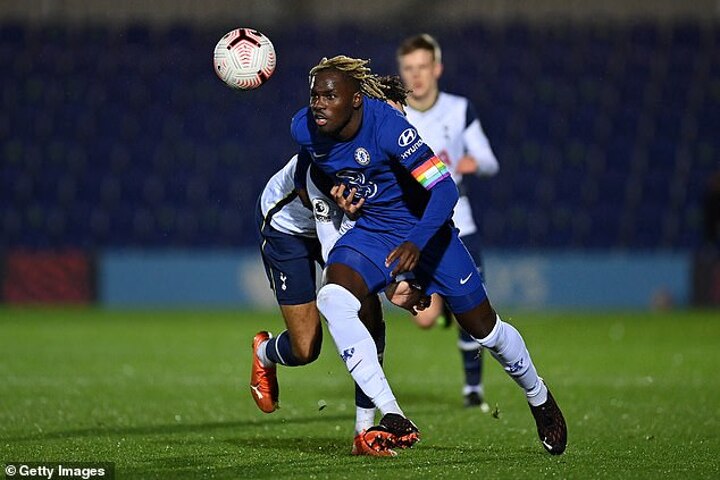 In total, police found six wraps of heroin, 17 wraps of crack cocaine and nine and a half £10 MDMA pills.

On another occasion Simeu was caught with £120 worth of heroin as well as crack cocaine at an address in Winchester, Hants, and was also caught at another house in Southampton.

During that court case, defence barrister David Freeland explained how Simeu's life changed when he broke his foot just five days before the trial with Chelsea.

Mr Freeland said: 'He suffered an injury to his right foot, which would turn out to be a broken foot and a damaged toe.

'That was a week before he had trials with the Premier League club.

'He was unable to use his right foot and his left foot simply wasn't up to standard.'

He added: 'His brother applied to that same club and was accepted and has since gone on to play for England Under-17s. 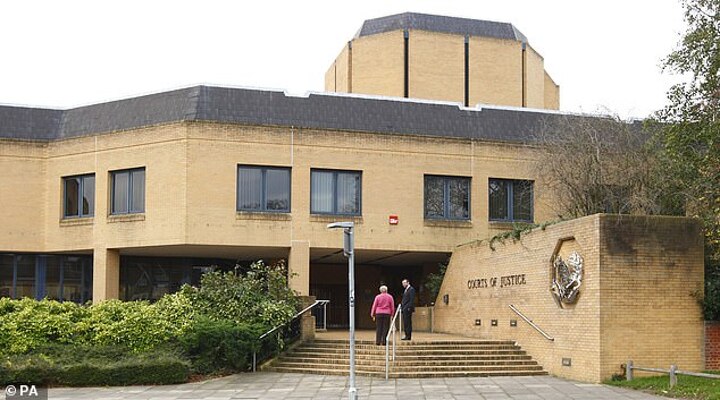 'He was gutted he missed out on a career which was his life dream.

'He experienced a significant life change, which seems to be put into very sharp focus by the success of his sibling.'

Southampton Crown Court previously heard drug dealer Simeu fell out of his friendship group after being rejected by Chelsea and fell in with new crowd.

He began taking drugs but his parents soon found out and kicked him out of the family home, however this didn't stop his habit and he started running up large debts.

Simeu is due to be sentenced at Reading Crown Court on January 22 after pleading guilty to supplying class A drugs and inflicting grievous bodily harm in Wokingham on October 28.