Scott Parker will have no hesitation chucking 'outstanding' Harvey Elliott into action and making the 16 year-old boy wonder a Premier League record breaker. 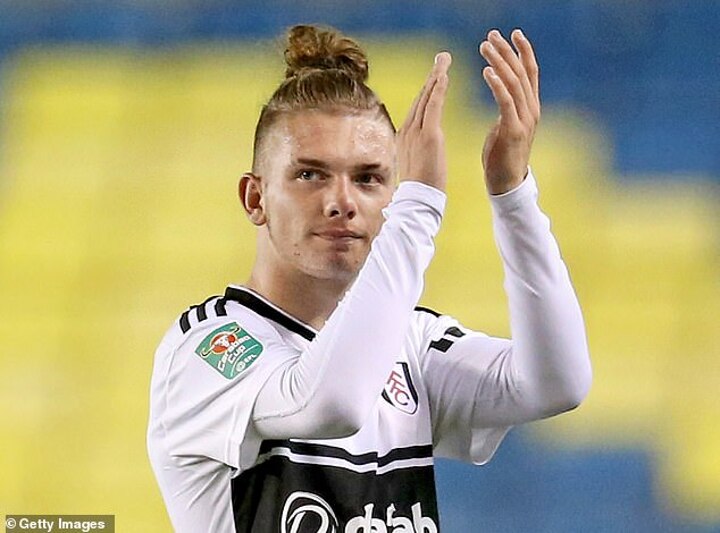 Midfielder Elliott has been on the bench for Fulham's last two games, back-to-back wins against Everton and Bournemouth.

And if he gets on the pitch before the season is out he will become the Premier League's youngest ever player. 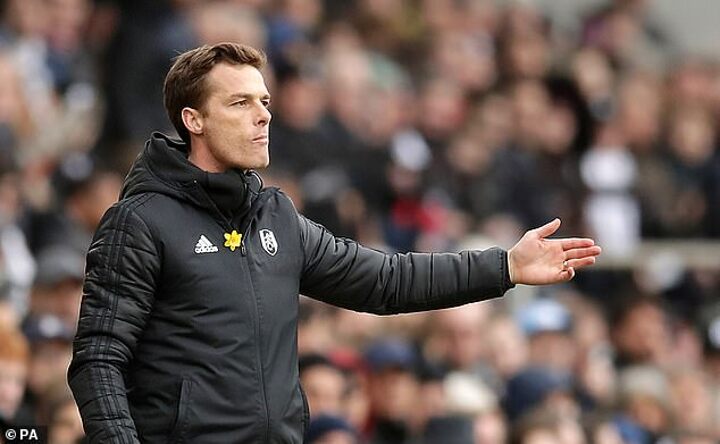 The record is currently held by Matthew Briggs who made his debut, also for Fulham, against Middlesbrough aged 16 years and 68 days in May 2007.

Third-bottom Cardiff's visit to already demoted Fulham today represents the next, and perhaps ideal, opportunity for Parker to hand a league bow to Elliott, who made his senior debut in the EFL Cup last September against Millwall, aged just 15 years and 174 days.

Fulham's caretaker manager said: 'He is on the bench because he deserves to be on the bench.

'He has trained with us now for the last three weeks and been outstanding. 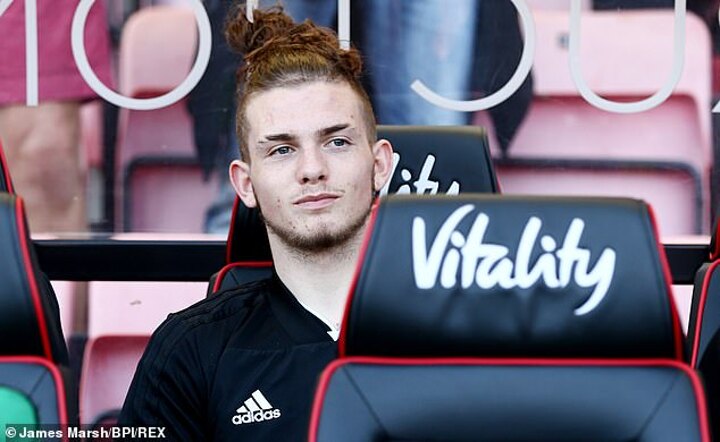 'If I feel the time is right or I need Harvey, what he can bring to the match, I have no qualms about putting him straight in.

'But it won't be putting Harvey in because of a sentimental thing it will be putting him in because he deserves to go in and we need him to go in because he can show his quality and give us something we have not got at that moment in time.'

Witnessing Elliott handle the transition from youth to men's football with ease has further convinced Parker of his qualities.

'He is a technically gifted football player. A special talent. He has got a naturalness about him, an ease,' Parker said.

'He is very clean with the ball, can handle the ball very well for someone so young.

'Harvey has played all his career with kids his own age and now is probably the first time he is playing against men.

'Often you find that transition is very difficult for young players but with him you wouldn't know and that's probably the sign of a top player or someone who has the ability to be a top player because the transition he has made has been very smooth.

'Three weeks ago when we put him in I'm waiting for the day to think 'we need to take him out today but the boy has just taken it with ease.'