So, ultimately, Fulham were not doomed by a rogue executive decision, or the uniquely unfair and haphazard demands of another covid-blighted season. 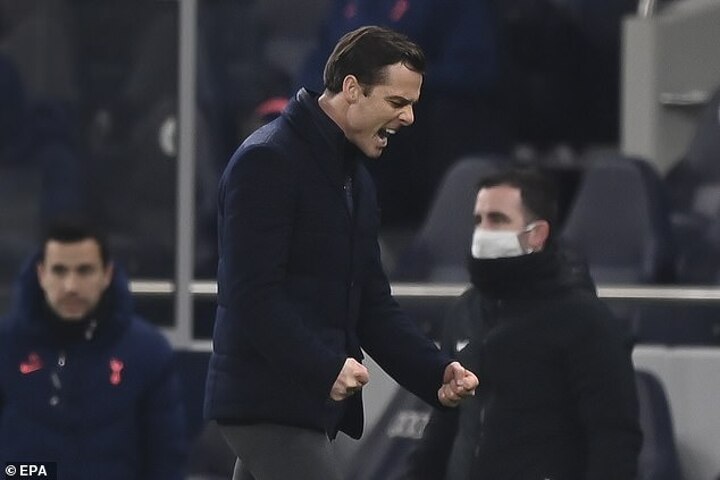 Good crosses still bring goals. Good headers, too. Put the two together and great things can happen. Fulham got the point they thoroughly deserved, and justice was done.

The Premier League were right to insist this match was played, and Fulham rose to the challenge. It was a good night for football, no matter the initial controversy

And while they are the first to be called into action at relatively short notice, Fulham will not be the last. Southampton's match with Leeds is the latest fixture to bite the dust – bumped for Southampton's delayed FA Cup fixture with Shrewsbury – and Aston Villa have already requested their game with Everton be rearranged.

As these spare games pile up, so inventive ideas must be entertained to clear the backlog. Playing who you can, when you can, really is the most straightforward solution.

And it is most certainly wasn't scandalous, as Fulham manager Scott Parker suggested. The idea that coaches are such advanced strategists that they require the best part of two weeks to prepare for a single match is relatively new anyway. It dates from season 1991-92, the year before the Premier League began.

Prior to that, games were frequently rearranged between Saturday and midweek. They were called FA Cup replays and for decades they thrived as keenly anticipated occasions in the season, with precisely the turnaround Fulham were given.

And, when that finally changed, it wasn't even football's idea. It was the police that decided they could not control FA Cup replays at less than ten days' notice, which altered the competition and English domestic football forever. 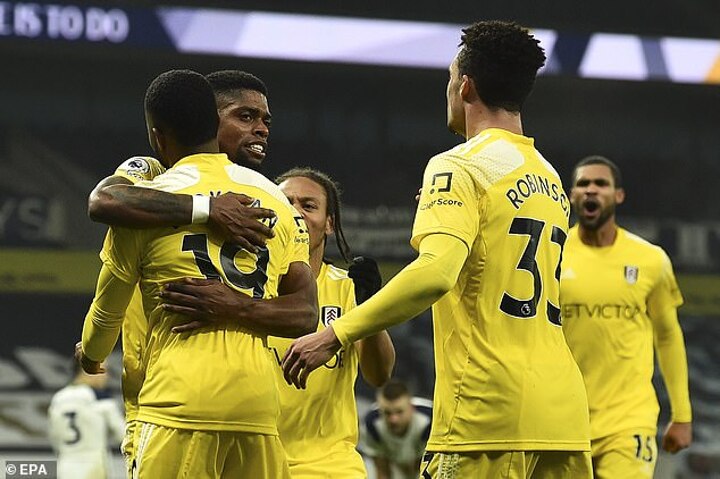 As a result of the new restrictions, one replay became the maximum permitted and we have now got it into our heads that a football match is such a complex pursuit it requires the same lead time as the Battle of Midway to make it possible.

Fulham's basic complaint was that they were not told to prepare for a game on Wednesday until Saturday. And while, yes, this is unusual in the Premier League era – like so much this season – it's really no different to an old-fashioned cup replay. It's what happened in every year, and every round, until pretty much the dawn of the Premier League.

Back then, nobody made a fuss. In fact, everybody revelled in the uncertainty – or at least they just got on with it. Notices were put in club programmes telling fans whether the replay would be Tuesday or Wednesday in the event of a draw.

Ticket offices then opened on Sunday to deal with the demand. And then the game went ahead. It wasn't ideal, but it was necessary. Just as last night's pairing was. 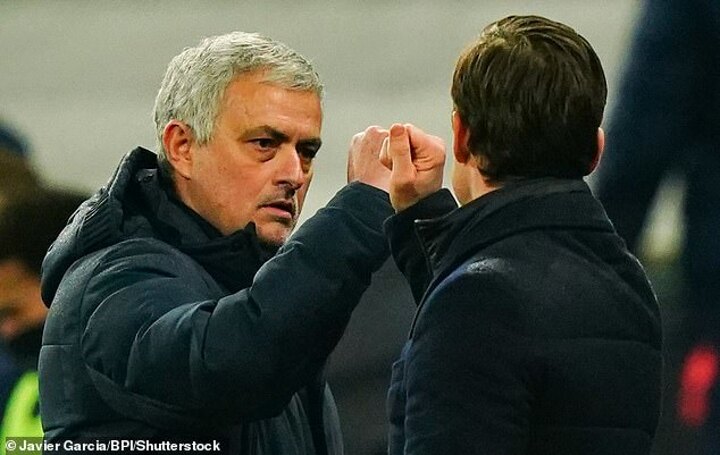 Newcastle were bottom and fighting relegation while Watford were chasing promotion. Yet both fielded their strongest teams in every game, three of which went to extra time, playing on January 7th, 10th, 16th and 18th – and fitted in a league game each between the meetings, too.

And these sagas were not wholly unusual. In 1979, Arsenal and Sheffield Wednesday met five times across 16 days, in front of 143,916 spectators, including three replays at Leicester's old ground Filbert Street, with 16 goals scored by ten different goalscorers.

An Arsenal supporter living in Highbury would have travelled more than 900 miles to see every match. And that's not even the FA Cup record. Alvechurch and Oxford City in 1971-72 played Saturday, Tuesday, Monday, Wednesday, Saturday, Monday, a total of 11 hours.

Graham Allner, who featured in every minute of it for Alvechurch, said that by the end the two teams were on first name terms and silence punctuated the manager's team talks because there was nothing about the opposition the players did not know.

We think of ourselves and our football as more sophisticated these days, of course.

Take the unnamed Fulham source expressing his outrage in the build-up to this match. 'Scott prepares for games months in advance in terms of loading of players and training,' he said. Really? Months? Seems a very intensive strategy for two league wins all season. And if he was preparing for Tottenham months ago, why the fuss about the short notice?

The original fixture was only cancelled in December – tactically at least the preparation's long been in the bag. As it seemed.,

Bottom line: get on with it. Nobody wants this disruption, least of all the Premier League, who sell their packages to broadcasters in neat little game-week slices.

And who hasn't had their life disrupted by the pandemic? Whose plans haven't been cancelled? A lot of businesses were not planning on going skint in 2021. At least football is surviving, in one form or another – at least it is striving for solutions.

As for Wednesday night's game, it was a fair result. Fulham got exactly what they deserved because the pitch is where games are won and lost. Not in offices.