Tyrone Mings is still feeling the effects of being axed as Aston Villa captain, his manager Steven Gerrard admitted. 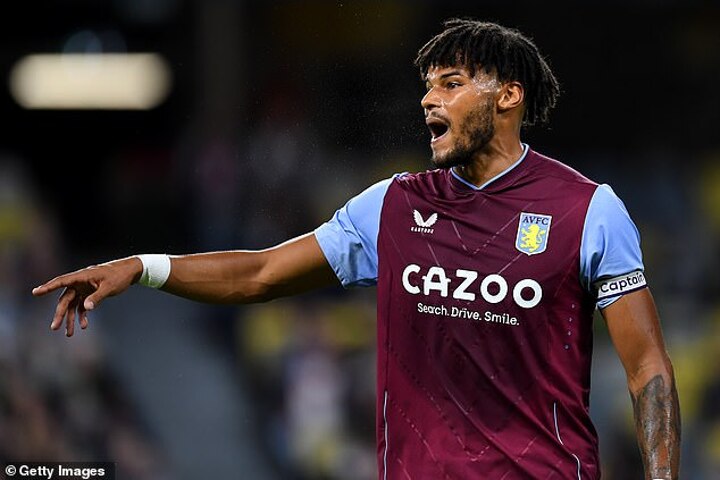 Gerrard handed the armband to midfielder John McGinn and sent Mings, who had succeeded Jack Grealish as skipper a year ago, back to the ranks.

Mings may not be in Gerrard's first-choice team, with £26million summer signing Diego Carlos a certain starter at Bournemouth today.

'He was the stand-in captain, which is very different from being named full-time captain. But Tyrone is a professional and an experienced player.

' He's got major attributes and I'm hoping he continues to react in the right way.

'Maybe a little bit less focus on him can help him get back to his consistent best. If he does that then he certainly pushes to be in the starting XI.' 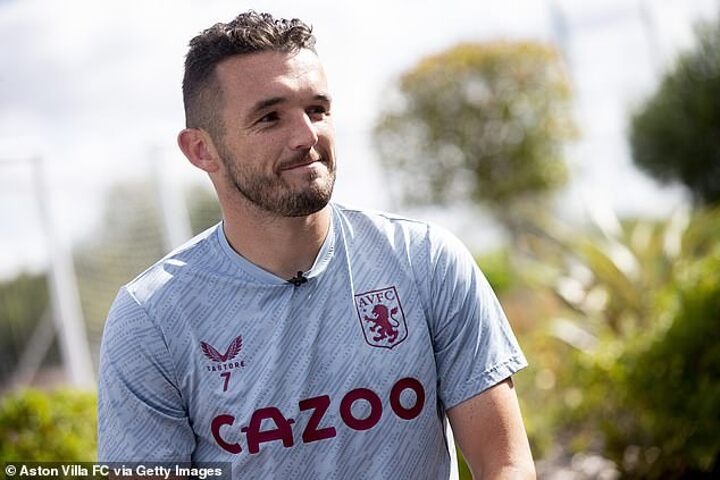 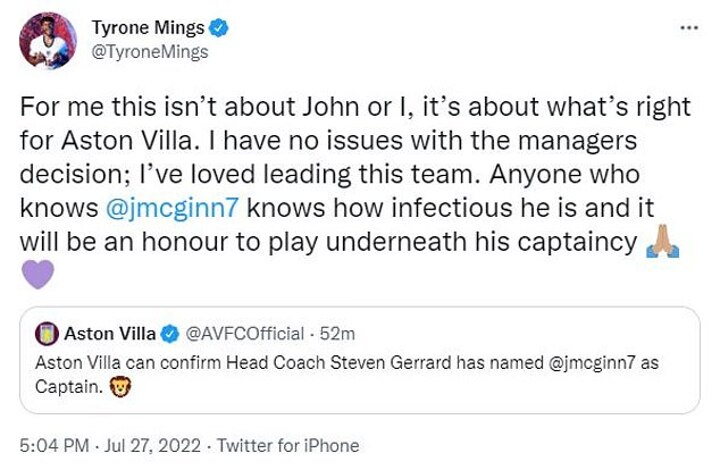 Gerrard also warned McGinn his promotion was no guarantee of a place in the starting XI. McGinn and Douglas Luiz are expected to start in midfield today alongside summer signing Boubacar Kamara but Gerrard is keen to add in that position, following the departure of youngster Carney Chukwuemeka to Chelsea for £20m.

Gerrard added: 'I've tried to pick the captain that can push this team forward. At the same time I've made it clear to John it doesn't guarantee him a place in the team.

'We want to be in the top half of the table. We also want to have better cup runs. We need to give our fans more, we're not going to shy away from that.'