Olivier Giroud has now scored 11 goals in this season’s UEL, the most by a French player in a single campaign of a major European cup. 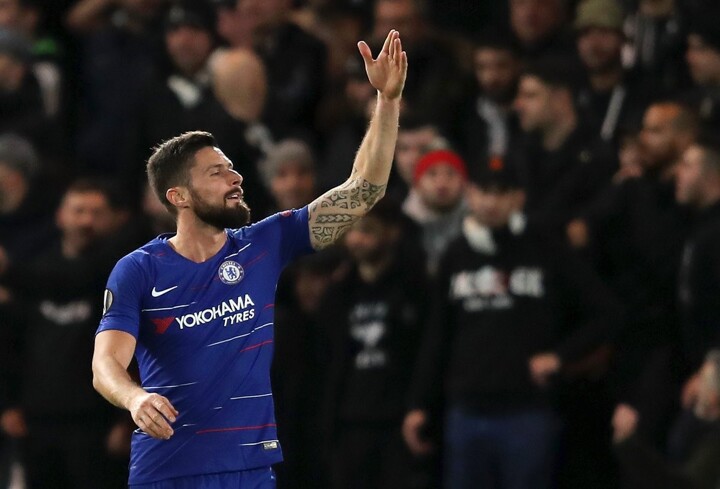 The Chelsea striker scored a header early in the second half of the Europa League final, adding his tally in the competition to 11 goals.