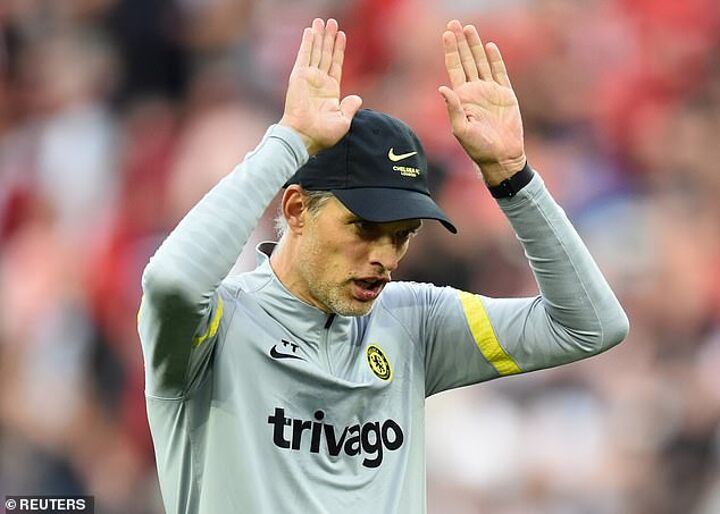 The German arrived at Chelsea midway through the season at a stage where the club were sitting just ninth in the Premier League table.

Lampard was sacked in January and Tuchel helped turn their fortunes around with a top-four finish and by winning the Champions League with a 1-0 victory over Manchester City. 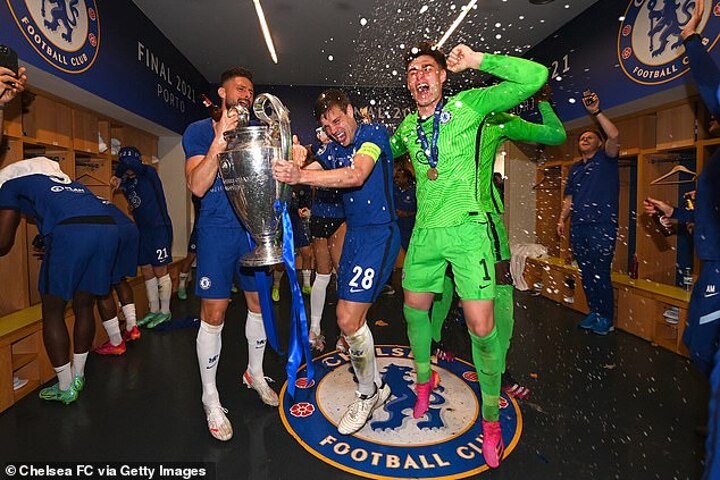 Giroud who left the club in the summer and now plays for AC Milan, has praised the impact Tuchel made.

He told Tribal Football:  Tuchel brought serenity and confidence to the team again by being successful.

‘It is always easier when you win games, so we built that confidence step by step, and with the philosophy of his game playing a 3-4-3, with the great players we had, his ideas fit perfectly to the team. 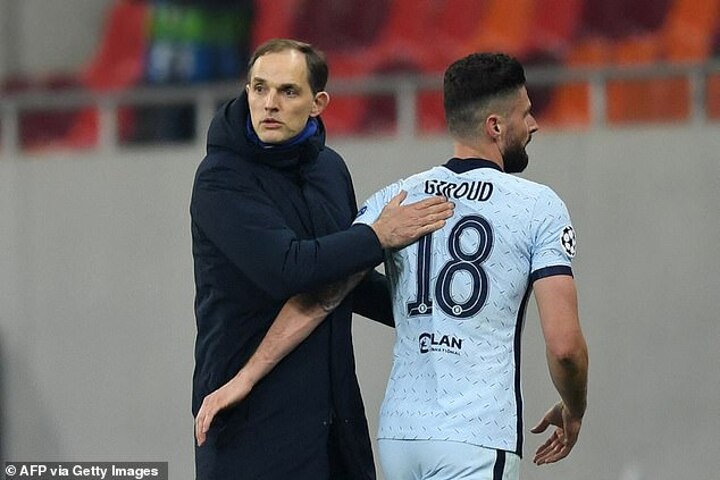 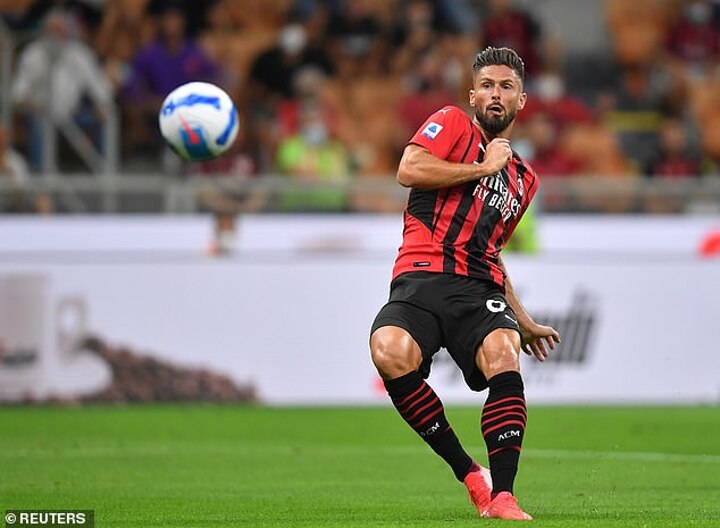 ‘I think we finished strong and solid, and in the end we qualified fourth and won the Champions League so what more can you say.’

Giroud netted the vital goal in a 1-0 victory away at Atletico Madrid in the Round of 16 clash of the Champions League with a stunning bicycle kick.

The World Cup winner scored 39 goals in 119 appearances for Chelsea after joining them from London rivals Arsenal. 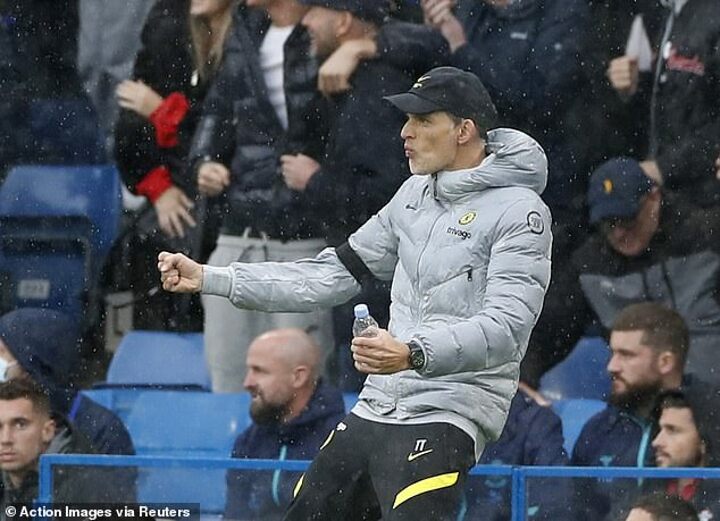 He has since made a solid start at AC Milan scoring two goals in his five appearances to date.

Chelsea strengthened their attack line further in the summer with the £97.5m signing of Romelu Lukaku from Inter Milan.

Tuchel's side top the Premier League table after seven games this season with a one point lead over Liverpool.