Glenn Hoddle has savaged Ryan Sessegnon for being sent off during Tottenham's Europa League clash with Mura on Thursday night. 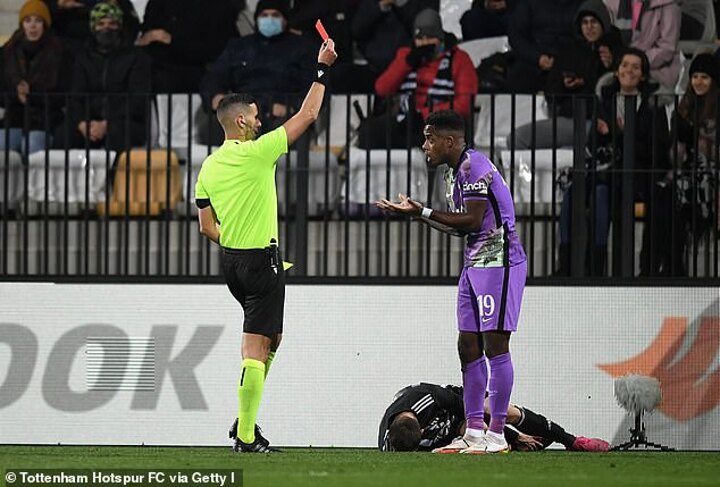 The 21-year-old was named in Antonio Conte's starting XI but lasted just 31 minutes of action before being shown his second yellow card of the evening.

Hoddle - who described Tottenham's first half performance against Mura as 'shocking' - said that Sessegnon deserved to be sent off and that he expected better from the youngster.

Conte put his faith in Sessegnon and named the 21-year-old in his starting XI for the Europa League clash on Thursday night.

However, the former Fulham star lasted just 31 minutes of football at the XX stadium before being sent off.

Sessegnon was booked after just 11 minutes of action for a mistimed tackle. He was then shown a second yellow in the 31st minute after he caught his opponent while lunging for a loose ball.

Speaking about Sessegnon's red card, the BT Sport pundit said: 'Once you’re on a yellow card, you can’t go lunging like this. You have to get it absolutely spot on. He (Sessengnon) had to go.' 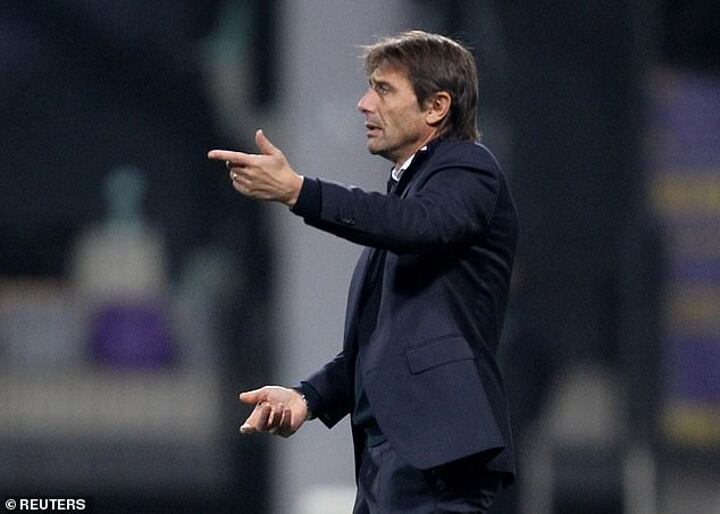 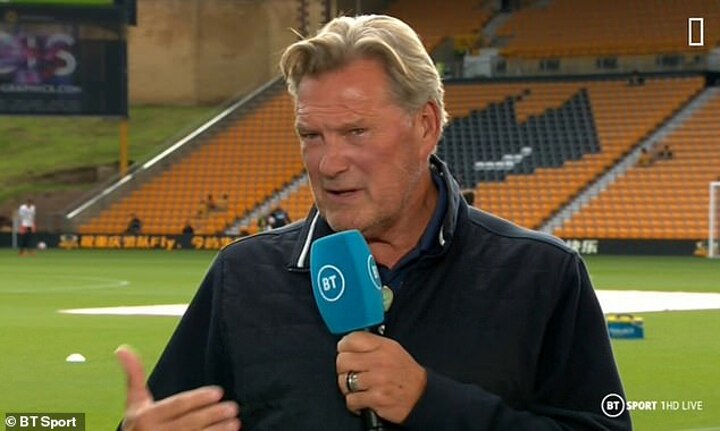 Hoddle went on to say that Tottenham had been shocking in the first half of their clash with Mura on Thursday night.

Speaking to his fellow pundit, Peter Crouch, Hoddle said: 'That’s the word, it’s been shocking. It’s a lack of technique. They are taking no care.

'Technically it has just been poor play. There is a lack of quality out there for Tottenham'.

Crouch also went on to say that he was worried that Tottenham were underestimating Mura during their Europa League fixture.

He said: 'You take it for granted (playing against and lesser opposition) and you think you are better than them. That is when you are going to get unstuck.' 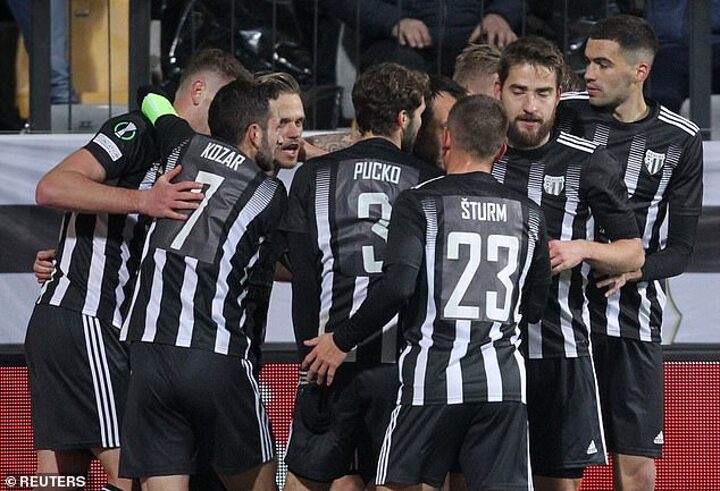