Premier League footballer Jack Grealish reportedly tried to chat up Love Island beauty Natalia Zoppa on Instagram – before he was called out by her boyfriend. 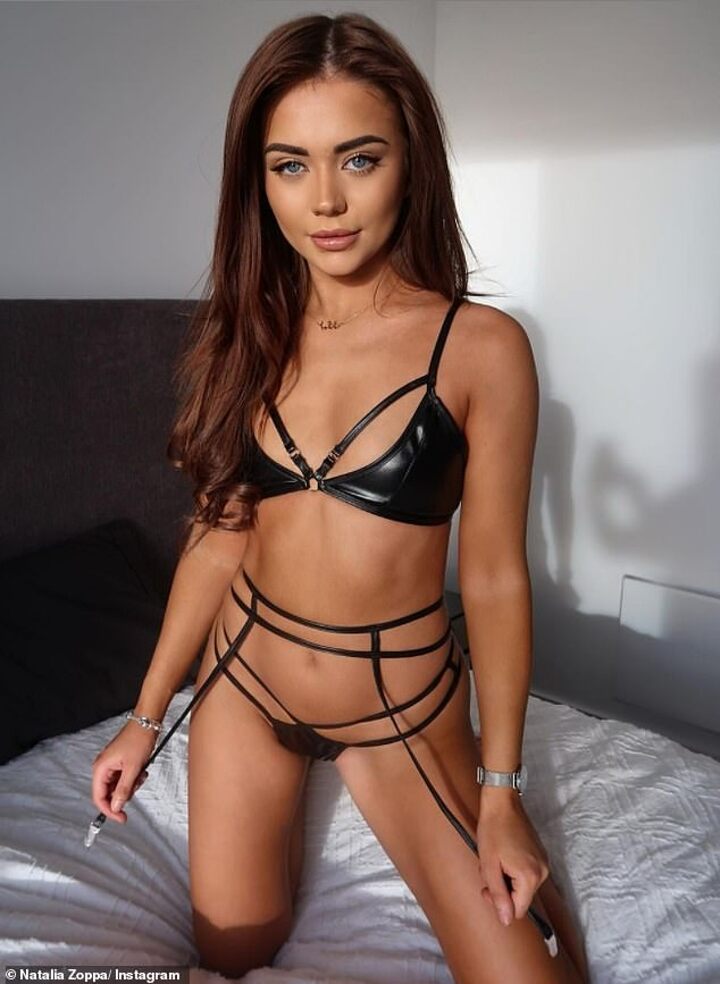 The Aston Villa ace, 25, is said to have sent the reality beauty, 21, a direct message with a waving hand emoji, widely seen as code for an opening chat-up move.

However, the brunette's beau Hass Saleh soon made the message public, as he called out the England attacking midfielder in a hilarious TikTok video.

In the clip, posted late last month, the lens was trained on the DM in question as he said: 'As if today couldn’t get any weirder, the best player in the Premier League tried to chat up my missus.'

Referring to Natalia's foray into sharing racy material on adult subscription site OnlyFans, he told Natalia: 'Send him the OnlyFans link – he'll be a good tipper!'

Natalia, who was seen sitting with her back to the camera on a large couch, turned to protest: 'I'm not going to send him the OnlyFans link!'

A source told The Sun of the clip: 'It was all a bit of a laugh for Natalia and her boyfriend, neither of them took it seriously. Hass is not surprised Jack would be attracted to her because she’s gorgeous and he’s proud of her. 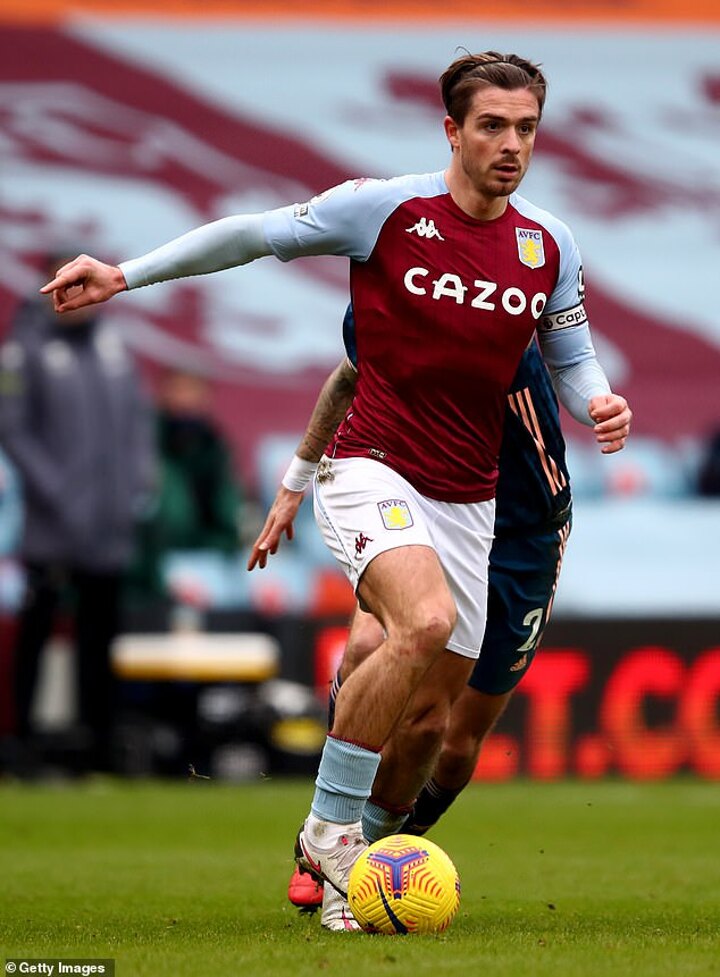 'He wasn’t having a go at Jack, he thought it was a good opportunity for her to draw attention to her social media and OnyFans because she thrives on having as many followers as possible.'

MailOnline has contacted a representative for Jack Grealish for comment.

Natalia joined the cast of Love Island's first ever winter series at the start of 2020, when she entered the show as one of Casa Amor's bombshells.

She coupled up with unlucky-in-love Luke Mabbott, who at the time was paired with Jess Gale – though she had deserted him for suddenly single rival Michael Boateng. 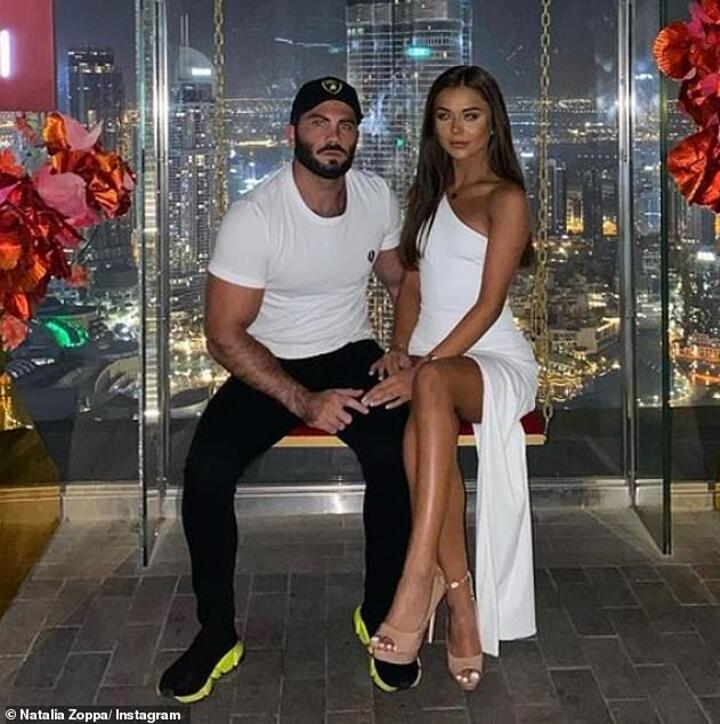 And while Jess would leave Mike and the Justin Bieber lookalike behind for muscle-bound Ched Uzor, Luke would be seen returning to the villa with Natalia.

However, the wheels soon came off the proverbial tracks when Natalia appeared to show little interest in Luke, leading a number of viewers to accuse her of using the Redcar native as a route into the villa.

She then moved on to couple up with Jamie Clayton, though they were both soon eliminated from the popular ITV2 show by viewers.

Luke would eventually make it to the show's final with Demi Jones, who he split with months later. He is now in a relationship with Love Island 2019 star Lucie Donlan. 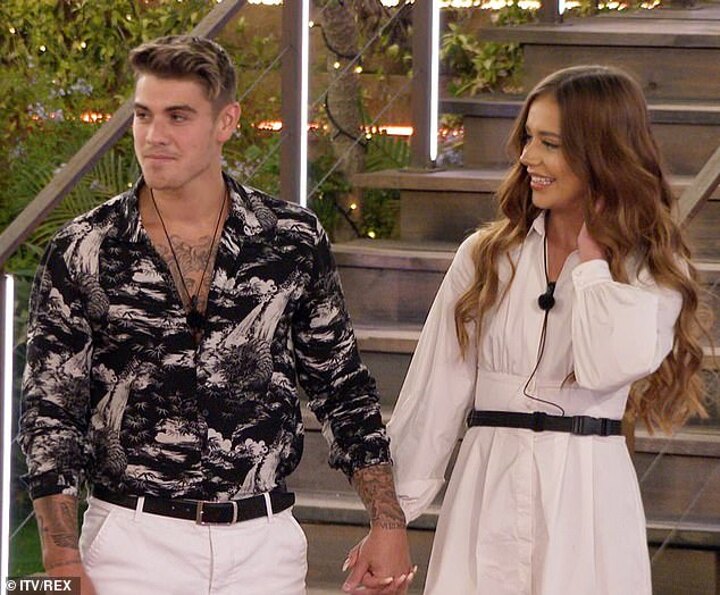