Guangzhou City take on Changchun Yatai at the Mission Hills Football Base Stadium in the Chinese Super League on Friday, with both sides having had disappointing starts to their campaigns. 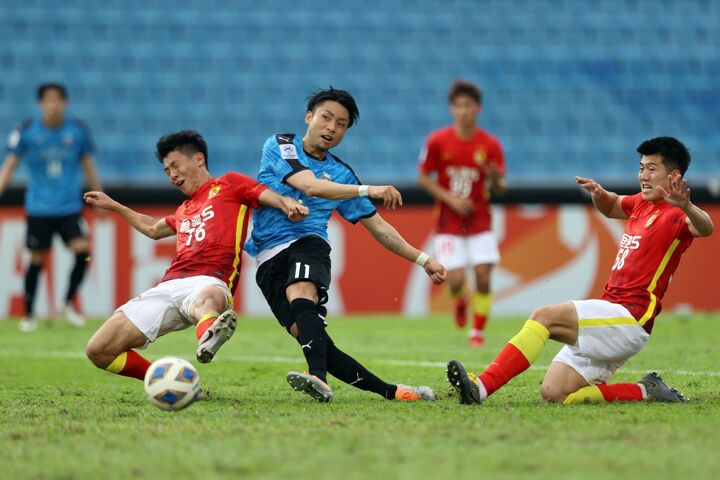 Guangzhou City are currently bottom of the table, having yet to pick up any points this season. Jean-Paul van Gastel's side have lost their last five games across all competitions. They will hope to turn things around with a win against Changchun Yatai on Friday.

Changchun Yatai, on the other hand, are 10th in the league, having won only one of their opening five games. Yang Chen's side have been in decent form of late, having lost only one of their last six games across all competitions. They will look to climb up the table with a win against Guangzhou City on Friday.

Changchun Yatai have slightly edged the recent head-to-head record between the two sides, having won three of their last five meetings, with Guangzhou City winning the other two.

Changchun Yatai came away as 4-1 winners when the two sides met earlier this month. Long Tan's hat-trick and Junior Negao's goal were enough to secure the win on the night, with Chengru Wu scoring a consolation goal for Guangzhou City.

Guangzhou City have no new injury worries following their 4-2 loss against Zhejiang Professional last time out. Miao Tang and Chugui Ye are both still out injured.

Changchun came away unscathed from their 0-0 draw against Henan SSLM last time out. Yang Chen will have a full strength side to choose from for the game on Friday.

It's hard to see Guangzhou City taking anything away from this game given the difference in form and quality between the two sides.

We predict Changchun Yatai will win the game comfortably.