A disappointing Champions League result was put to one side on Wednesday morning as Manchester United defender Harry Maguire stepped out for breakfast with his loved ones. 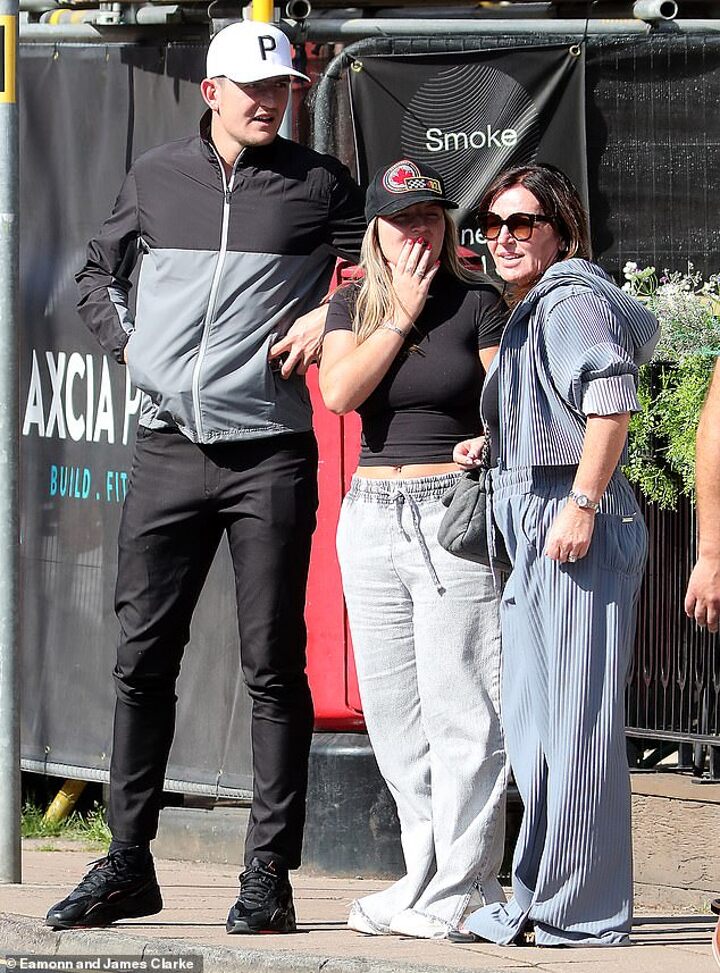 The 28-year old was joined by fiancée Fern Hawkins and younger sister Daisy during an appearance at the Juniper café in leafy Wilmslow, Cheshire.

Maguire looked upbeat despite his team suffering an embarrassing start to their latest European campaign in Switzerland, where they were beaten 2-1 by minnows Young Boys.

There were as many red faces as red shirts at Bern's Stadion Wankdorf after a dreadful back pass from Jesse Lingard allowed the home-side the winning goal following a promising start from the visitors.

However the fiasco was momentarily forgotten as Maguire made the most of England's current heatwave during what appeared to be a morning away from United's Carrington training facilities.

The England defender looked relaxed in a nylon tracksuit top and skinny jeans while enjoying an al-fresco brunch with Daisy and his long-term partner. 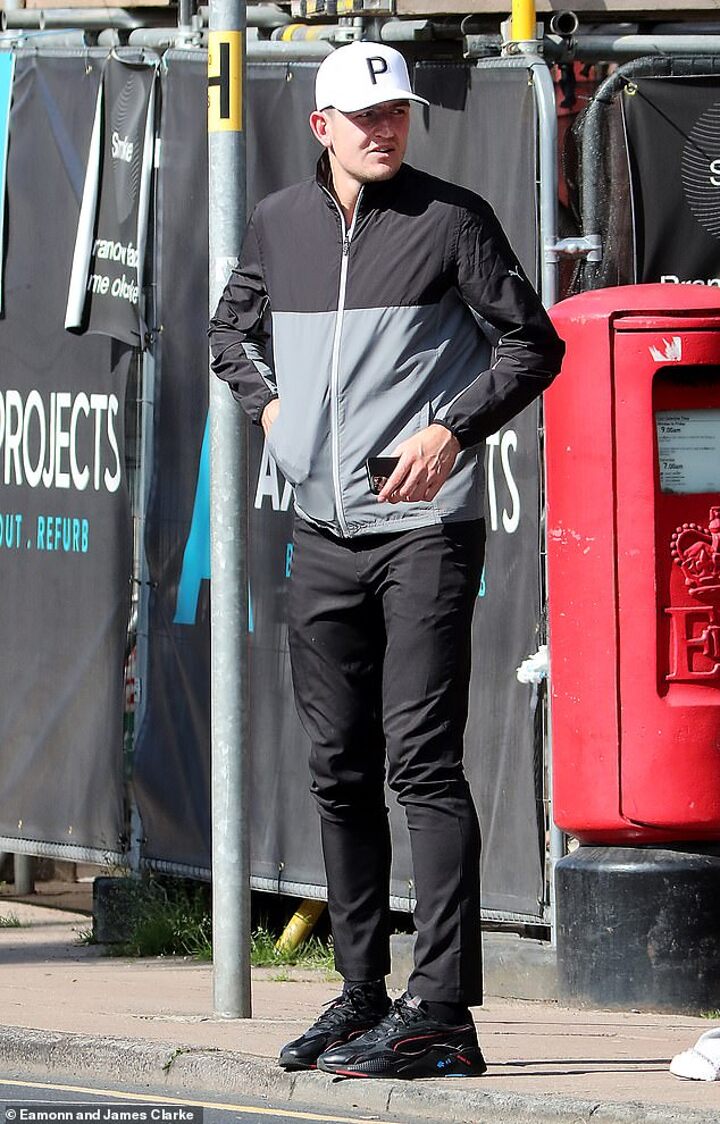 Maguire is confident Manchester United will recover from their nightmare Champions League start but knows they have to cut out the ill-discipline and errors that cost them in the defeat to Young Boys.

A kind-looking group started with the Red Devils’ easiest away match, yet Ole Gunnar Solskjaer’s stuttering side came a cropper in Switzerland on Tuesday evening.

Cristiano Ronaldo opened the scoring at the rocking Stadion Wankdorf, but Aaron Wan-Bissaka’s red card in the 35th minute put United on the back foot. 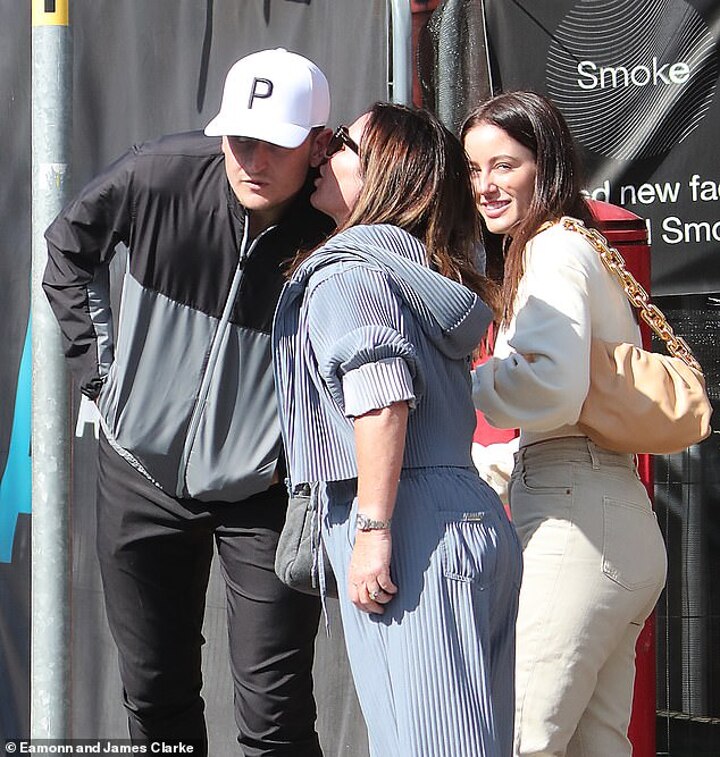 'Of course discipline is a huge part of tournament football,' United captain Maguire said after the game.

'For example, if this was a knockout game and we go out of the competition because we go down to 10 men, I am sure everyone will be kicking themselves.

'It’s fortunate that it is the first game of the group and we have loads of time to bounce back from it.' 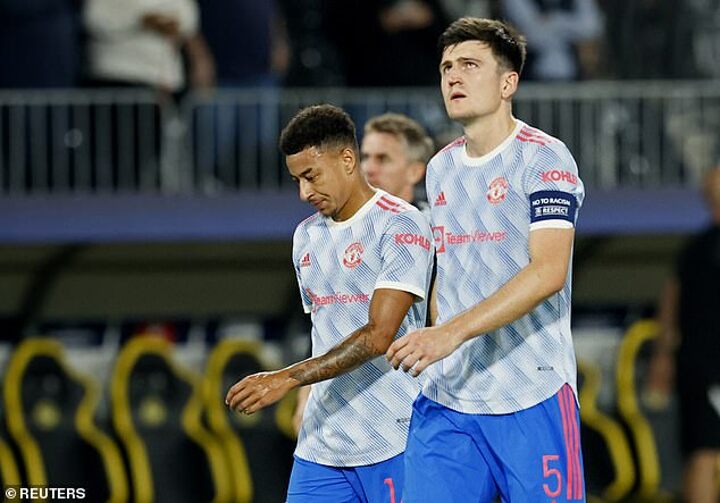