Aston Villa are set to host Manchester United for a Premier League encounter at Villa Park on Saturday. 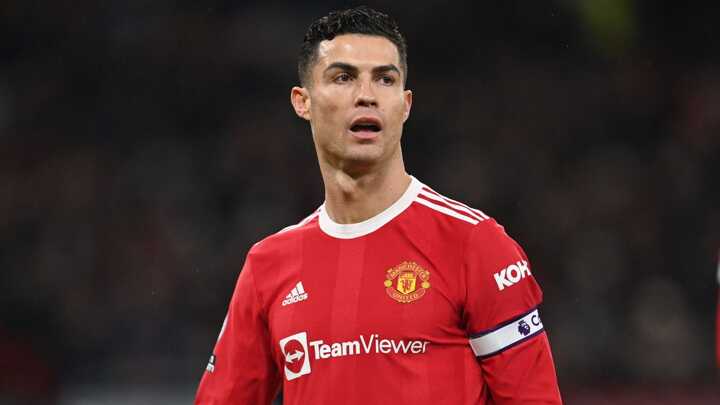 Villa lost 1-0 in Monday's FA Cup tie against the same opponents and will look for better fortunes on Saturday. Meanwhile, Ralf Rangnick's men aim to push for a place in the league's top four and a win against Villa will do their confidence a world of good.

Here's how to watch Aston Villa vs Manchester United in the 2021-22 Premier League from India.

Matches will also be available on streaming mobile applications Disney+ Hotstar VIP and JioTV, allowing supporters to watch multiple games simultaneously and catch the replay of matches in their preferred language.

In addition to the English Broadcast on Star Sports Select, regional feeds in Bangla and Malayalam will be made available for key weekend matches on Star Sports 3 (geo-tagged for West Bengal and Kerala) and Star Sports 1 Bangla.

Fomer Barcelona duo Phillippe Coutinho and Lucas Digne are both set for their Aston Villa debuts. John McGinn is suspended, Marvelous Nakamba and Leon Bailey injured, while Bertrand Traore and Trezeguet are away at the Africa Cup of Nations.