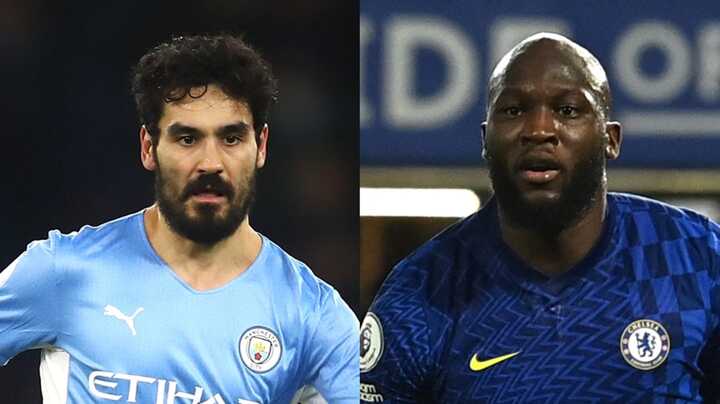 With a 10-point advantage at the top, a win can give Pep Guardiola's men a huge boost in their title race even with another quarter of the season yet to play.

Thomas Tuchel will be looking to whittle their deficit with City down by three points and also gain a measure of revenge for the 1-0 defeat when the sides met at Stamford Bridge in September.

Here's how to watch Manchester City vs Chelsea in the 2021-22 Premier League from India.

Matches will also be available on streaming mobile applications Disney+ Hotstar VIP and JioTV, allowing supporters to watch multiple games simultaneously and catch the replay of matches in their preferred language.

A major concern for City right now is the recovery of the players who were affected by COVID-19, with up to seven unnamed members of the squad recovering. Meanwhile, Riyad Mahrez is on AFCON duty.

Chelsea's Edouard Mendy is also at the Africa Cup of Nations, which means Kepa is set to start in goal, while Trevoh Chalobah, Reece James and Ben Chilwell are unavailable. Andreas Christensen has tested positive.