Marcelo Bielsa has not fared well in English cup competition since his arrival two years ago - and not even the inclusion of £27million club-record signing Rodrigo could help him here as Leeds crashed out on penalties. 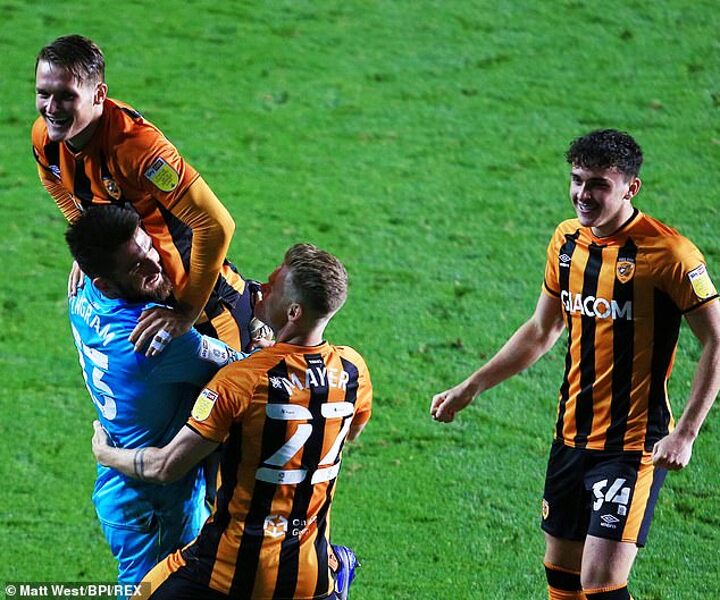 It was another outing to forget for the Spain striker, who conceded the late penalty that cost his side a point during their opening-day defeat at Liverpool at the weekend.

Rodrigo did step up first and confidently dispatched in the shootout, but his team-mates could not prevail and Hull won 9-8 with Alfie Jones netting the winner.

It means Bielsa has still not made it beyond this stage of the Carabao Cup, while his record in the FA Cup reads played two, lost two.

Yes, his side showed XI changes from Liverpool, but Bielsa would have expected far more, especially with Rodrigo given his first start. He, however, barely had a kick of note until the shootout.

Leeds could not live with their former striker Mallik Wilks early on and he could - and probably should - have had a hat-trick by half-time. 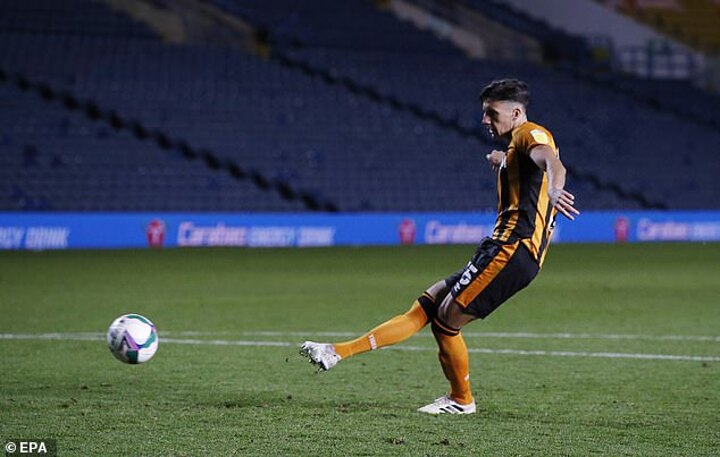 His goal, on five minutes, owed a little to a deflection off defender Leif Davis after he had taken aim from 18 yards following an intricate approach. And he was only denied a second when Kiko Casilla spread his frame to block a 12-yard shot moments later.

It was not just Wilks who Leeds’ young backline were struggling to contain and Keane Lewis-Porter curled agonisingly wide after escaping inside the area.

Leeds were better after half-time - it was hard not to be - and 20-year-old winger Ian Poveda embarked on one daring mazy only to be knocked off stride with the trigger cocked just yards from goal. 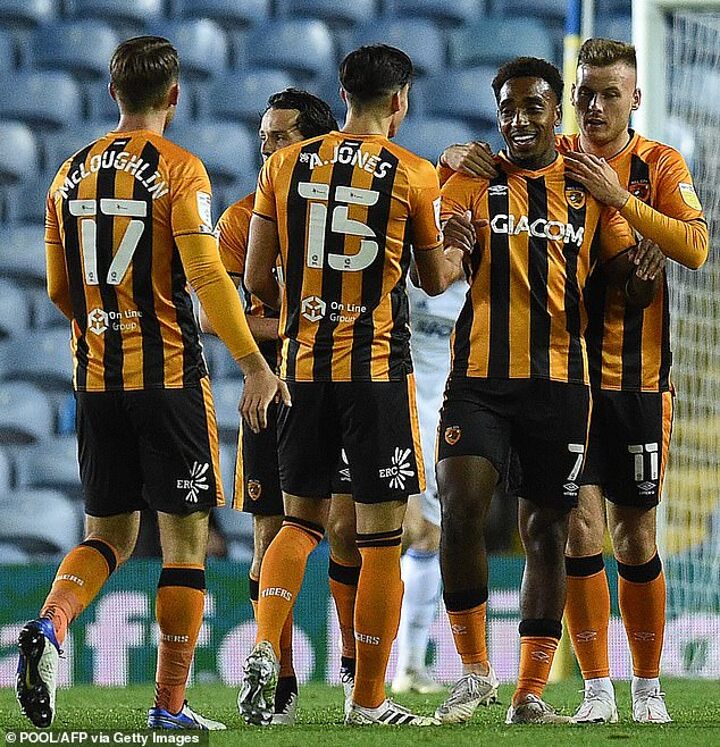 Hull looked the more likely scorers of a second as Bielsa left Kalvin Phillips, Jack Harrison and Patrick Bamford tracksuited on the touchline, revealing where his priorities lie.

But Ezgjan Alioski lashed an equaliser four minutes into injury-time. It was, however, all in vain. 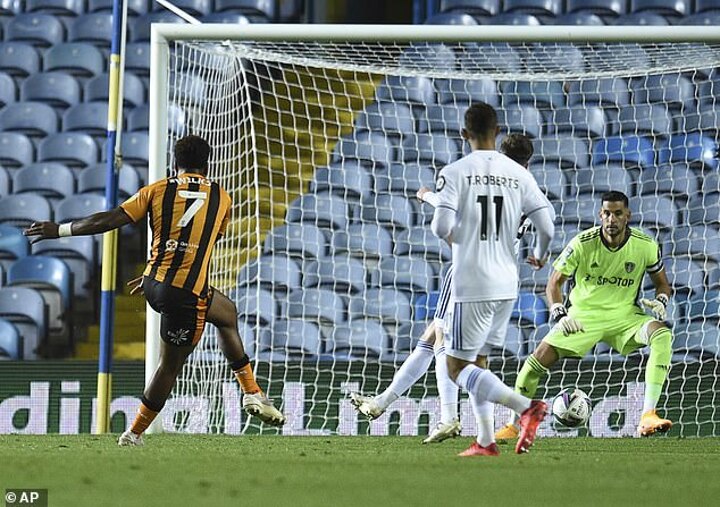