Leeds pair Raphinha and Rodrigo are back in contention for Saturday's Premier League game at Brighton. 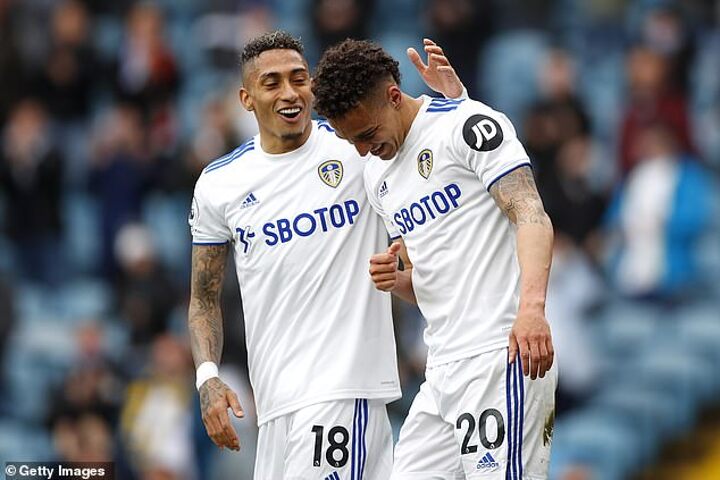 Brazil winger Raphinha missed out last week through illness and Spain forward Rodrigo was absent due to a foot injury as a depleted Leeds side lost 2-1 at Tottenham.

Jamie Shackleton has also recovered from injury and is available to head coach Marcelo Bielsa, who confirmed Patrick Bamford, Robin Koch and Luke Ayling are still not ready for first-team action.

'The only two players in the final period of their recovery are Koch and Bamford, who has an ankle injury. It has been a serious injury.'

It comes as a timely boost for Leeds who have won just one of their last five league games and have so far failed to hit the heights of last season. 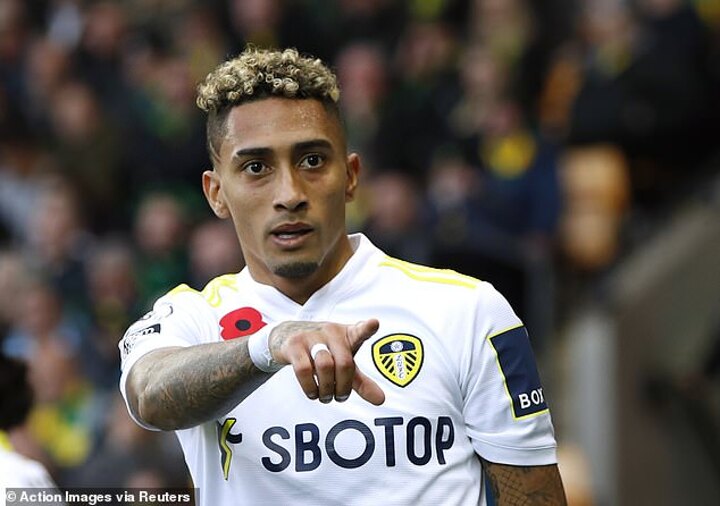 Their defeat to Tottenham leaves them just two points outside of the relegation zone  in 17th.

Leeds are bidding for their third league win of the season in the evening kick-off at Brighton, who are chasing their first league victory in eight matches.

Raphinha is the club's top scorer this season having scored five league goals in ten appearances so far this season. 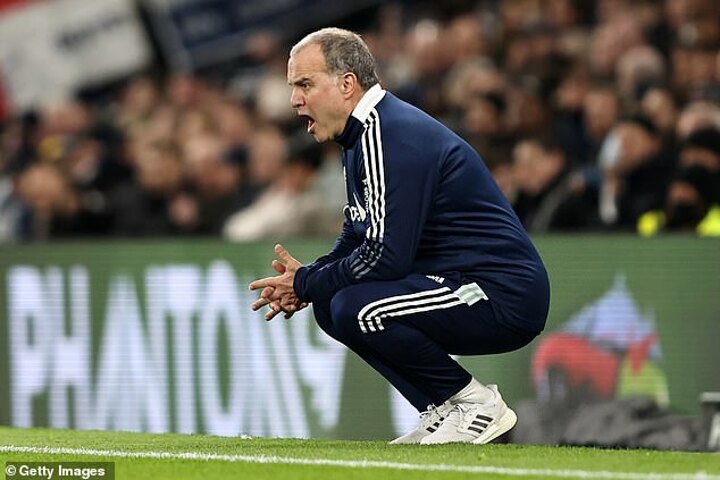