Liverpool could be handed a Champions League boost with Napoli set to be without two of their key attackers before next week's showdown in Italy. 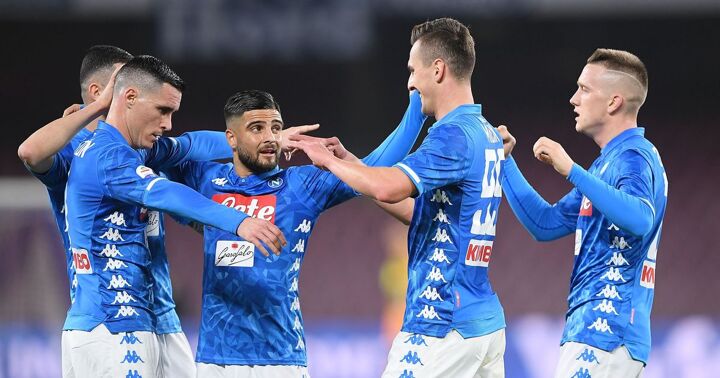 The six-times Champions of Europe begin the defence of their crown next Tuesday evening with a trip to the San Paulo stadium to take on Napoli, who they also faced in last season's group stages.

The loss in Napoli was the first of three away defeats Jurgen Klopp's men suffered in last season's Champions League group, with further losses at Red Star Belgrade and Paris St Germain meaning the Reds had to beat Napoli at home in the final group game to qualify for the knock-out stages.

Mo Salah's solo strike ensured they did but only after a stunning last minute save by Alisson Becker to deny Arkadiusz Milik the equaliser that would have taken the Italians through and the big Pole is also reportedly a doubt for the rematch in Naples next week.

The same Football Italia report references claims from both Sky Sport Italia and Sport Mediaset that Milik - who has already been out injured for a month - has suffered a setback in his recovery and is only likely to return to training on Monday, the day before the Liverpool game.

Napoli are due to take on Sampdoria in Serie A at the weekend, meaning Milik would be unavailable for that fixture and, in all likelihood, the clash against the Reds.

Summer signings Hirving Lozano and Fernando Llorente could be in line to replace Insigne and Milik should they not be fit enough in time for the Liverpool match.