Liverpool supporters union Spirit of Shankly have called on the club to end pricing structures that have led to members being forced to pay more than season ticket holders for the same seats. 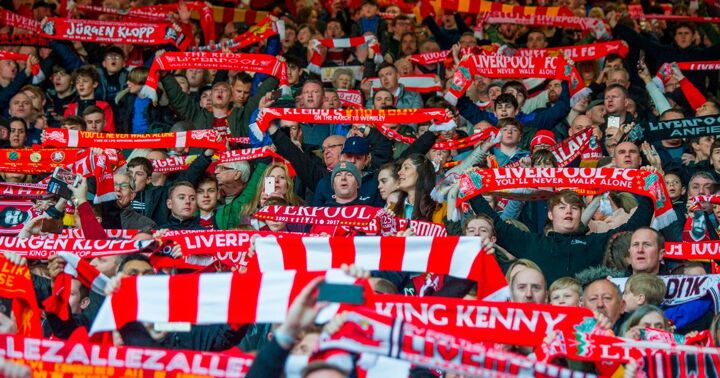 The Reds announced ticket details last week for the Carabao Cup third round tie away to MK Dons on 25 September which had qualifying season ticket holders being charged £22, while qualifying members are forced to pay £28.

Spirit of Shankly say they immediately contacted the club to address the disparity and have now released a statement about the matter.

It said: "Liverpool will play MK Dons away in the third round of the Carabao Cup on 25 September. Ticket details for those travelling to the game initially revealed that LFC season-ticket holders were being charged less than LFC members for the same ticket. 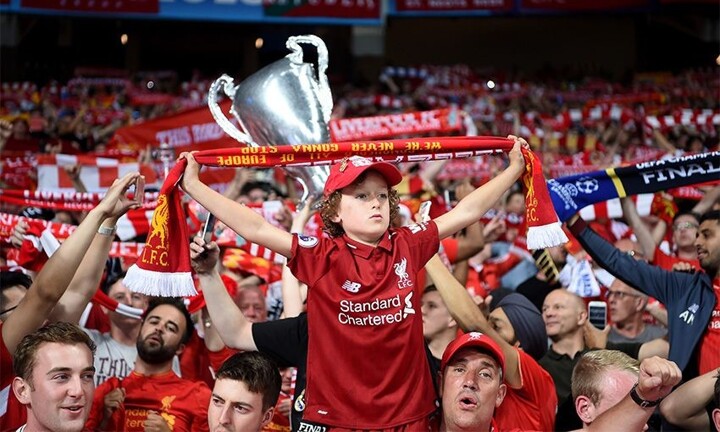 "As soon as these were published, Spirit of Shankly contacted the club to address the disparity. After negotiations between LFC and MK Dons, a compromise was reached to charge both sets of supporters the same – a mid-point price of £25 per ticket.

"But this has now been rejected by the EFL – they say it is counter to their regulations. The exact wording / reasoning of the rules is unclear with same-price tickets available for many games in the same competition this season.

"SOS have asked LFC to subsidise members' tickets for this match. In response, LFC are to offer food/drink vouchers to their members for use at a future game at Anfield to offset the higher price they are being asked to pay. LFC's compensation offer does not allow for the fact fans are having to pay more than they should. Again.

"This situation could and should have been highlighted much earlier, allowing for debate – and common sense to prevail – before ticket prices were announced.

"This dual-pricing situation is farcical and further highlights how those running the game have little, or no, respect for fans.

"SOS urge LFC and MK Dons to champion this issue with the EFL to prevent similar situations occurring in the future."