Liverpool are favourites to sign Jadon Sancho, with the Borussia Dortmund winger hopeful of a move in the January transfer window. 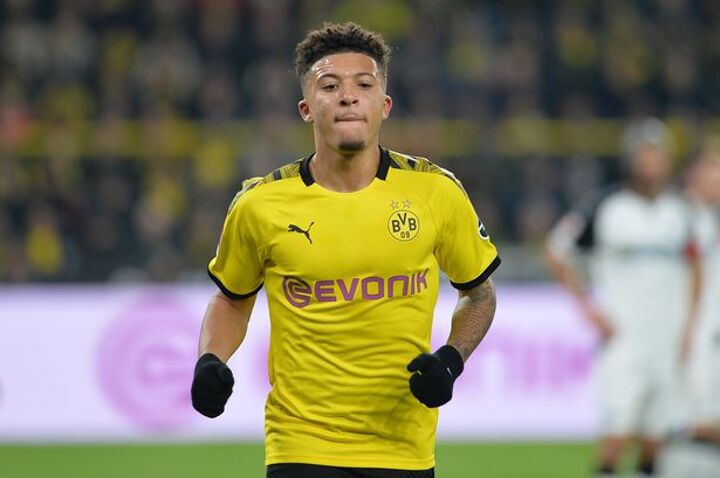 That is according to former Premier League star Jan Aage Fjortoft, who now works in the media as a football reporter and pundit.

Liverpool have been linked with a move for the 19-year-old for some time, but are expected to face competition from Manchester United, Manchester City and Real Madrid among others.

However, Fjortoft says he has it from a good source in Germany that England international Sancho is most likely headed for Anfield.

Fjortoft tweeted: "From a very good source in Germany: Klopp and Liverpool favourite to get Dortmund-player Sancho. Sancho wants to leave the club already in January."

He then posted a further tweet stating that Sancho has no release clause in the contract he signed at Dortmund when he switched from Manchester City in 2017.

However, former Middlesbrough and Barnsley striker Fjortoft reckons the Bundesliga club will want around £130million for Sancho.