Liverpool have renewed their long-standing interest in Nabil Fekir, 12 months after a £53million deal collapsed when Lyon pulled the plug. 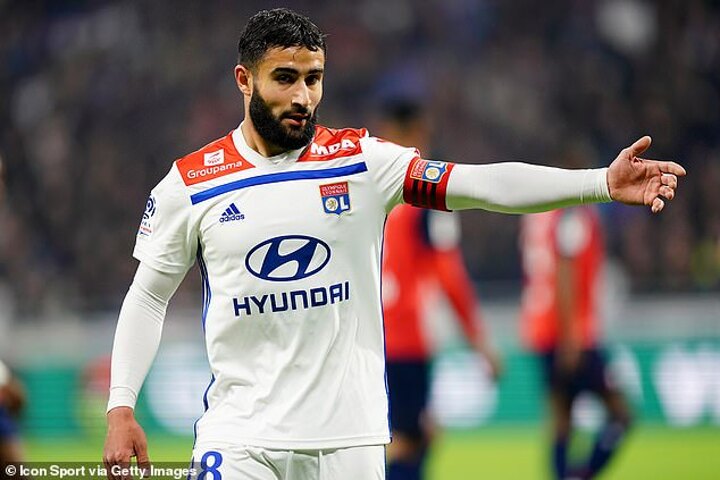 But it is believed that the European Champions have no intention of paying anywhere near the fee that was agreed with Lyon last June.

Jurgen Klopp remains keen on the French playmaker as he targets reinforcements to challenge Manchester City for the Premier League title.

And the possibility of acquiring Fekir at a cheaper price has aroused their interest, according to reports in France.

A friendly between Liverpool and Lyon in Geneva on July 31 may hold the key to getting the deal done, Le Progres claims.

The match could help offset some of the fee with revenue from the game.

Fekir was part of the French squad that lifted the World Cup in Russia last year and enjoyed another productive season at Lyon.

He scored 12 goals and assisted another nine in all competitions. 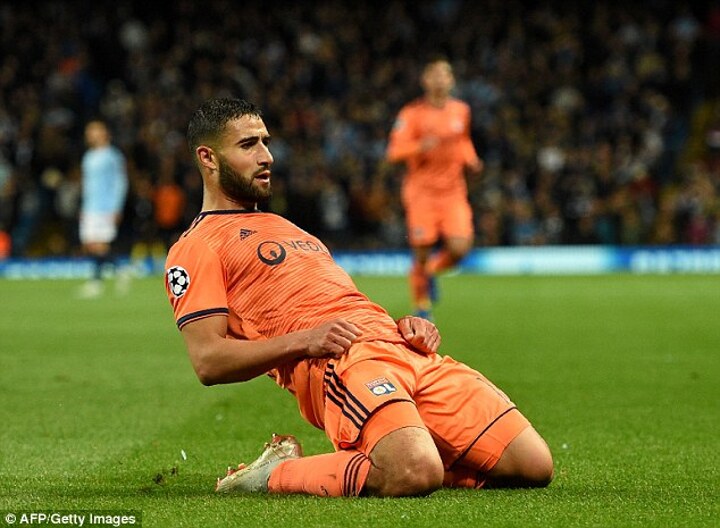